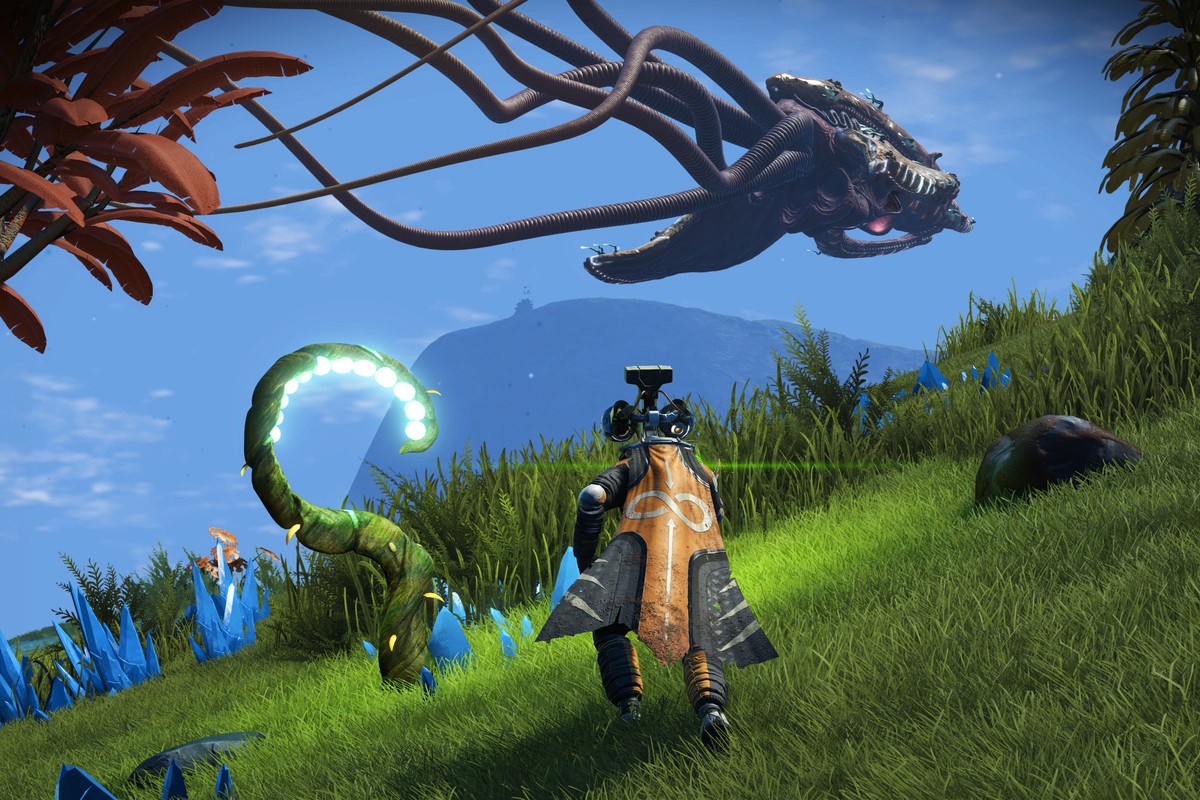 During the February Nintendo Direct show, Hello Games promised to release a Switch port of No Man’s Sky in the summer of 2022. But in today’s announcement, the release date has moved forward towards autumn. Then there will be discs for PS 5 .

According to Sean Murray , founder of Hello Games , seeing No Man’s Sky on Switch is “incredibly weird and completely natural” at the same time.

“No Man’s Sky is built around procedural generation. This means the console creates whatever you see. Which makes porting our game to something like the Switch a lot harder , but I think our team has never looked happier than when they tried create impossible things”

No Man’s Sky is coming to Nintendo Switch with updates on October 7, 2022. This will happen both digitally and physically at the same time. At the same time, the disc version of the PS5 space incident will be released space incident will be released . The disc will contain a remaster of the action with all the content additions – twenty of them have gathered in six years.

As a reminder, No Man’s Sky is available on PC , PlayStation 4 , Xbox Series and Xbox One .

In this article:
Up Next: