How to charge wireless headphones without a charger 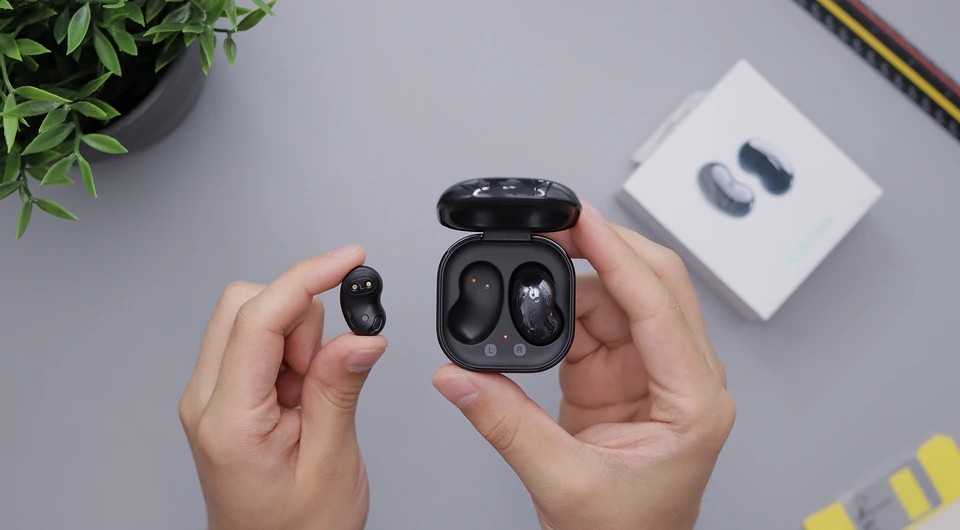 Wireless headphones have many benefits, including the ability to move a certain distance from the sound source and the absence of the risk of entanglement in wires. Therefore, such a headset, connected via Wi-Fi or Bluetooth, is great for athletes and just lovers of an active lifestyle. Although it has to be recharged periodically.

Most quality wireless headphones last at least 2-3 years. But sometimes, when you try to charge them, the battery level does not increase. The reasons for this problem can be:

But there is another reason – the charger, the TWS headphone case or the cord may be faulty. Faced with this problem, the user has to think about how to charge the headset. Including, using other cords, adapters and devices for wireless charging.

TWS models are considered truly wireless, that is, completely autonomous both from the network and from each other. They are compact and lightweight. But they can be charged, in most cases, only in cases (covers). There are three main ways on how to charge your wireless Bluetooth earbuds in a box:

There are TWS headsets that charge without a case. But they have another feature – a special cable is used to connect the device to a USB input or charging. For example, for the I7 TWS model, the bundled double cord is used.

On-ear headphones, full-size and with a cord

In addition to completely wireless headphones, there are models, parts of which are connected by a cord and even a headband. They take up more space and are not as comfortable as TWS. But they also have several important advantages.

The battery of such devices lasts for a longer period of work, and figuring out how to charge bluetooth headphones without a charger is much easier. Charging is carried out using a cable that connects one side to the corresponding socket of the earphone, the other to the power source.

For charging, the headset can be connected to a computer, laptop, car adapter and even a wall charger, the output voltage of which is 5 V. Suitable as a power source and power bank with appropriate characteristics – for example, standard inexpensive and compact external batteries with which smartphones are charged …

Features of using a cable or charging

When choosing a way to charge the headset, you should make sure that the cable used for this is suitable for these headphones. It is best to use the power cord that comes with your chosen model.

It is undesirable to use a universal wire. And, moreover, you should not use low-quality fakes – you can understand that this is a fake usually already at their low price. Selecting the wrong cords can loosen the plug, seriously damage the headset, and even shorten the battery life.

Another question that interests owners of a wireless headset is whether it is possible to charge headphones by charging from a phone from an electrical outlet. In the absence of a mention of such a possibility in the instructions for the charged model, this is not recommended. The result, at best, will be the inability to charge the headphones, at worst – their failure.

Duration of charging the wireless headset

Having decided on the methods of charging, it is worth considering the risk of reducing the battery life due to overcharging. Charging your headset with non-standard cords and chargers too often can ruin your headphones much faster than using standard adapters and cases.

To find out how much to charge wireless headphones, you should read the instructions for this model. Most variants have a charging time of 2 to 4 hours.

Another way to understand that wireless headphones are charged is to pay attention to the charge indicator. The headset has an LED that lights up during charging in one color and after charging in another. And for the first time, you can roughly determine how much it takes to fully restore the battery charge, and then focus on this time.

In order for the battery and charger to last longer, and to face the need to look for alternative charging methods less often, it is worth adhering to the following recommendations:

Also, do not use network adapters from unknown manufacturers. The characteristics of such devices may differ markedly from the information indicated on the case, and the reliability is lower than proprietary chargers. This decreases the battery life of wireless headphones faster. It will be more profitable to buy an original charger, and until that time do not use the headset.