5 unforgivable mistakes when choosing a smartphone 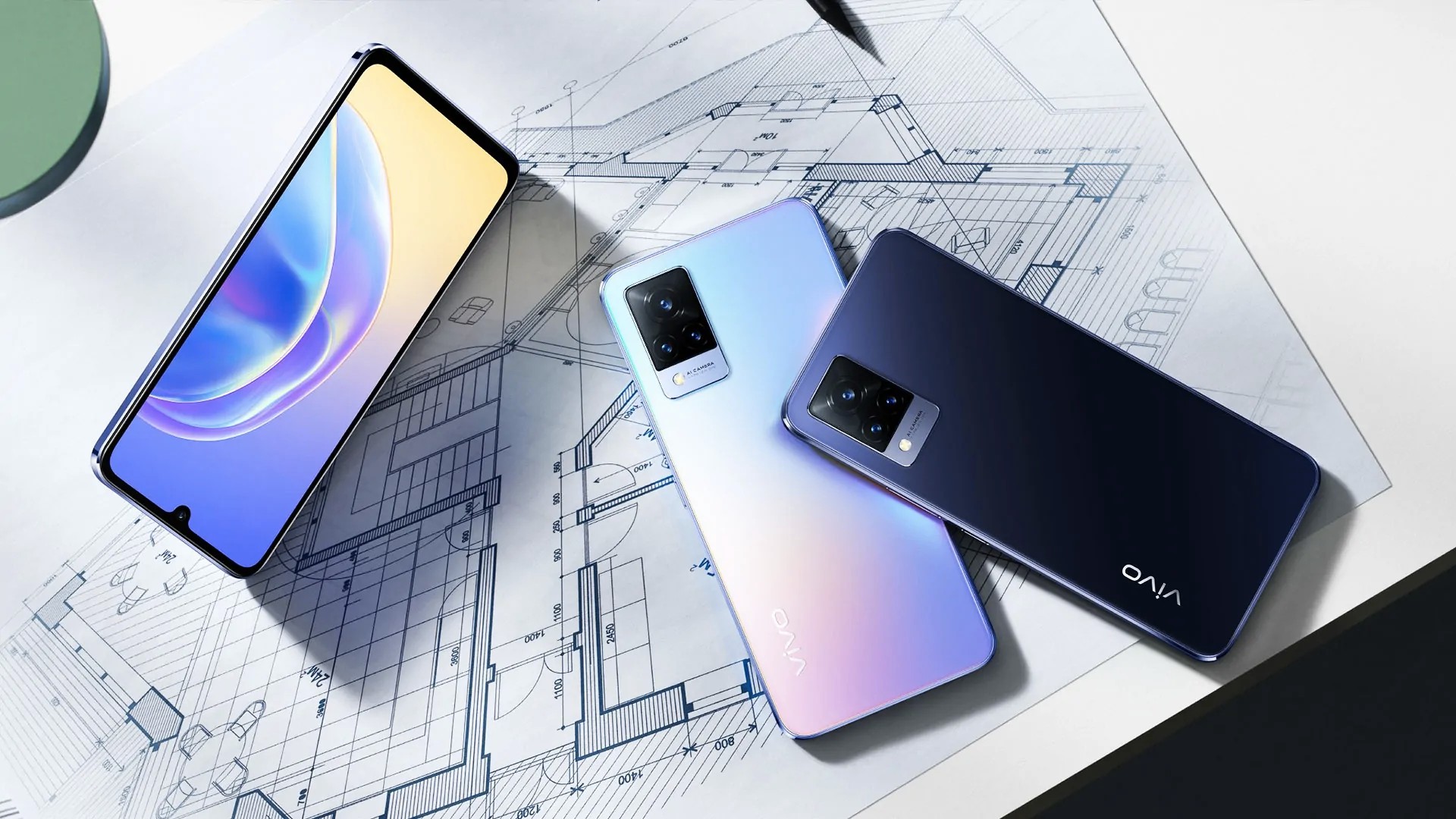 5 unforgivable mistakes when choosing a smartphone

We tell you what tricks manufacturers most often fall for users and what numbers in the characteristics of a smartphone should not always be trusted.

There is no such thing as too much RAM

Smartphones are becoming more powerful, more memory, faster processors … and now, next to a model equipped with 16 GB of RAM, a gadget with 6 GB seems worse. But it’s not. Essentially, the amount of RAM affects the number of processes a system can run at the same time. The more RAM, the more programs you can run without lag.

However, it is difficult to imagine a scenario in which you need 12, and even more so 16 GB of RAM. Unless you are going to connect your phone to a monitor and use it in Desktop mode. In all other cases, 6 GB of RAM is enough for gaming, and for working with the browser and applications. Even the inexpensive Xiaomi POCO M3 Pro can offer such a volume . The main thing is not to go to extremes – taking a smartphone with 1 or 2 GB of RAM is definitely not worth it.

The same can be said about the high performance of the flagship models. New chipsets, of course, are good and beat records in AnTuTu, but for the end user, the performance gain does not matter much anymore. For example, the Samsung Galaxy S22 is much faster than the Galaxy S21 in benchmarks, but in real life you will not notice any difference between them. Both smartphones work quickly and pull absolutely any games. 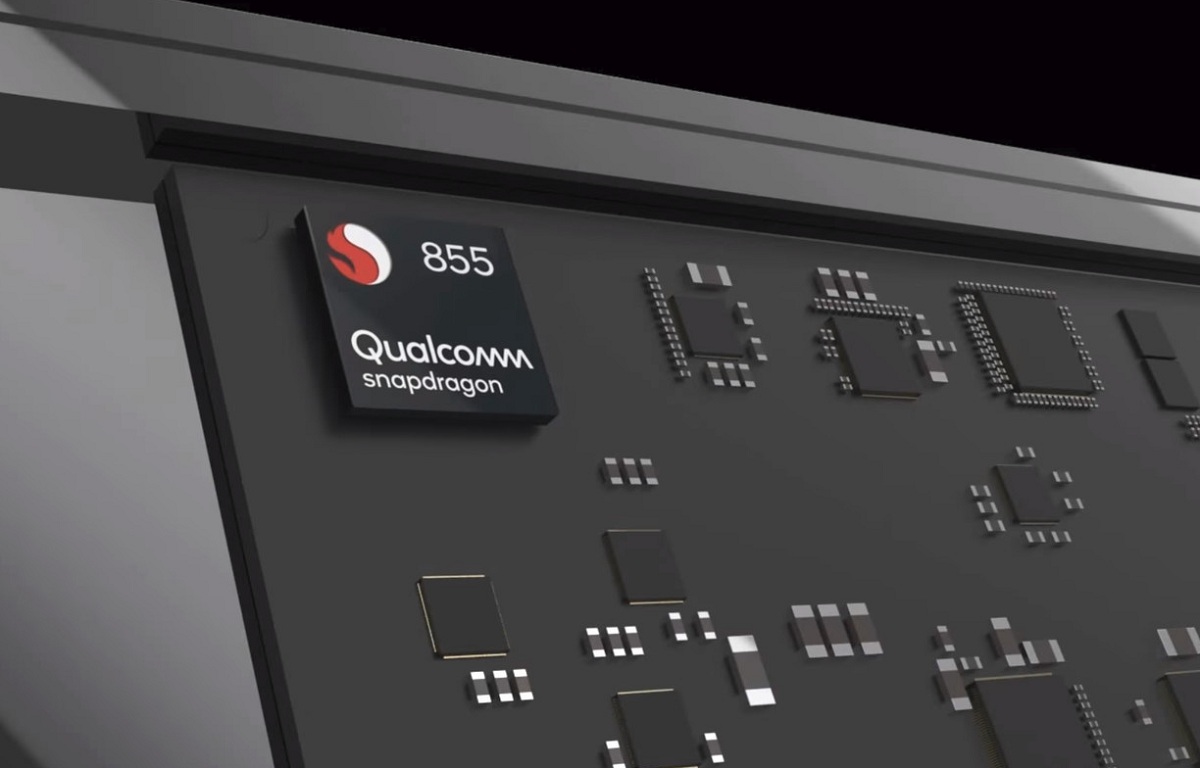 Of course, newer chipsets always use more advanced AI and machine learning technologies. They are built on more modern technological processes and are noticeably more energy efficient than their predecessors. But their better power efficiency is offset by better performance, so you rarely see a benefit in battery life.

In other words, for ordinary users, the difference between the next generations of the chipset is almost imperceptible, so such an upgrade is not always advisable.

The more MP the camera has, the better 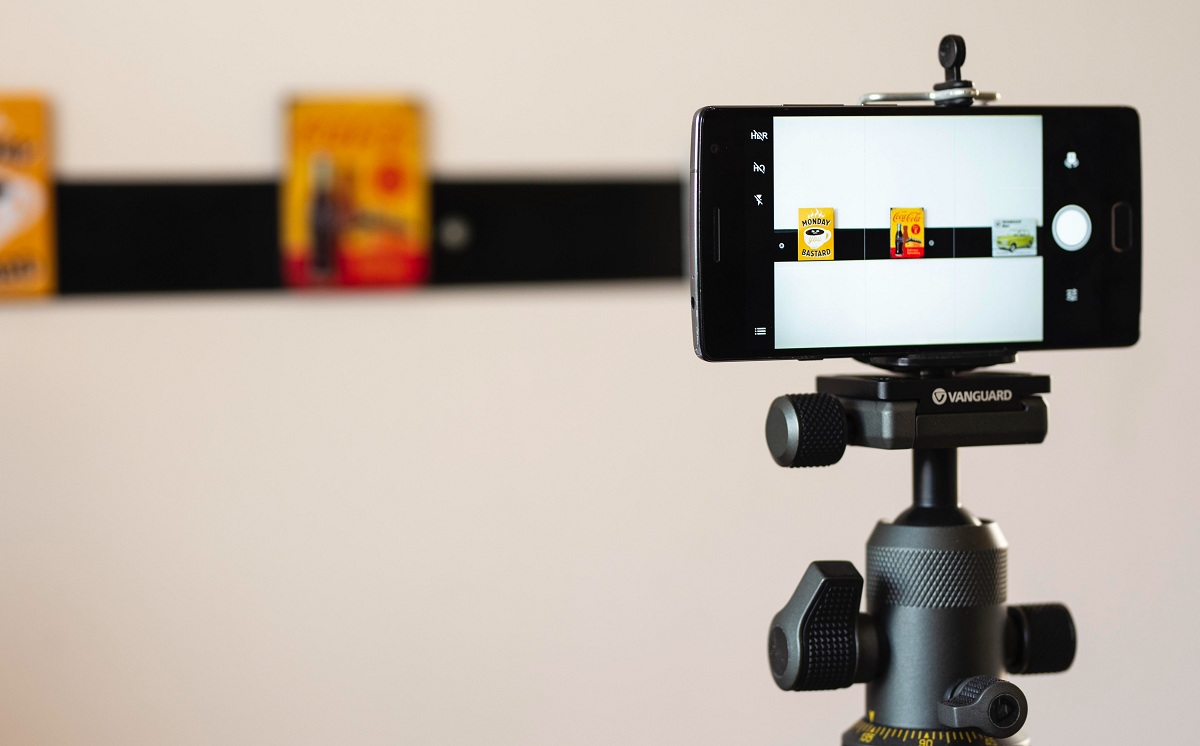 Did you know that the front camera in the latest iPhone Xs has a resolution of only 7 megapixels? And the smartphone is still considered one of the best for taking selfies. The fact is that the number of megapixels does not affect the quality of the images, but the final image size. If you are not going to print your photos on posters, it is better to pay attention to the artificial intelligence technologies that the processor supports, photo processing functions, the number and quality of sensors, the presence of pixel binning technology, aperture size and shooting modes available to the smartphone.

A striking example of this is the Samsung Galaxy S20 FE smartphone, whose 12-megapixel camera leaves many 48-, 50- and even 108-megapixel smartphone sensors far behind.

Ordering a popular flagship from China is a great idea

Prices on Chinese online sites are indeed very tempting, but buying an expensive gadget abroad is a risky undertaking. If you have read our articles, for example, about buying an iPhone abroad , then you know that there are many pitfalls in such an acquisition.

For example, gadgets released for the Chinese market are often not covered by the warranty of official service centers. Some models do not support the frequencies of certain cellular networks, while others are completely designed to work with a specific operator. Moreover, sometimes the shipping price is so high that it is easier to buy the same phone in a nearby store. Be sure to check all these details before purchasing. By the way, we recently figured out why the prices for the same smartphones differ so much in stores . 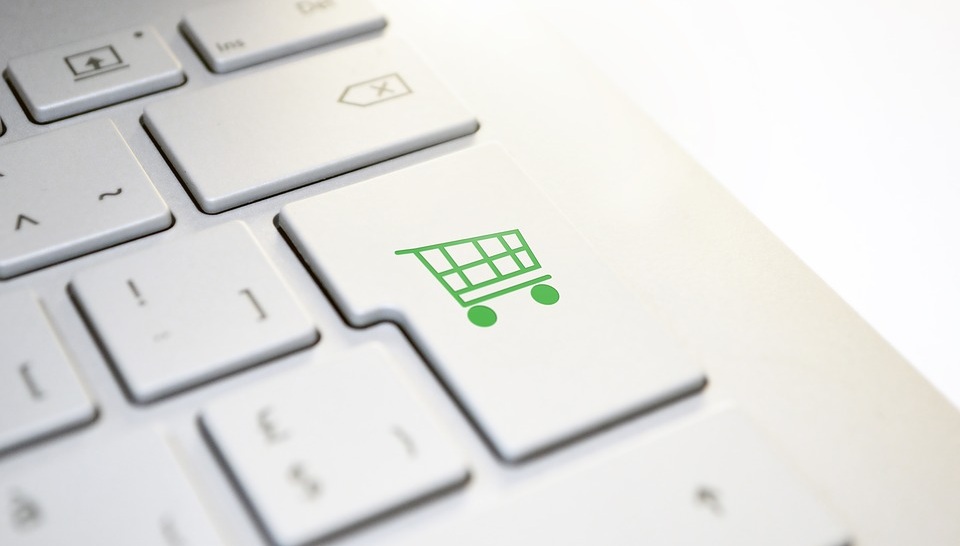 The higher the screen resolution, the clearer the picture.

A 6-inch 4K screen is great, but can you tell it apart from Full HD? In fact, increasing the screen resolution is nothing more than a marketing ploy. The human eye cannot recognize pixels denser than 300 ppi. Therefore, we advise you to pay attention to the density of dots on the screen, and not its resolution.

The larger the battery capacity, the less often you need to charge your smartphone

Battery capacity really affects the autonomy of the gadget, but much more important is how it spends energy. Most of the battery life is spent on keeping the screen bright, so a 5.5-inch device with a 5000 mAh battery will last longer than a 6.5-inch smartphone with the same battery. 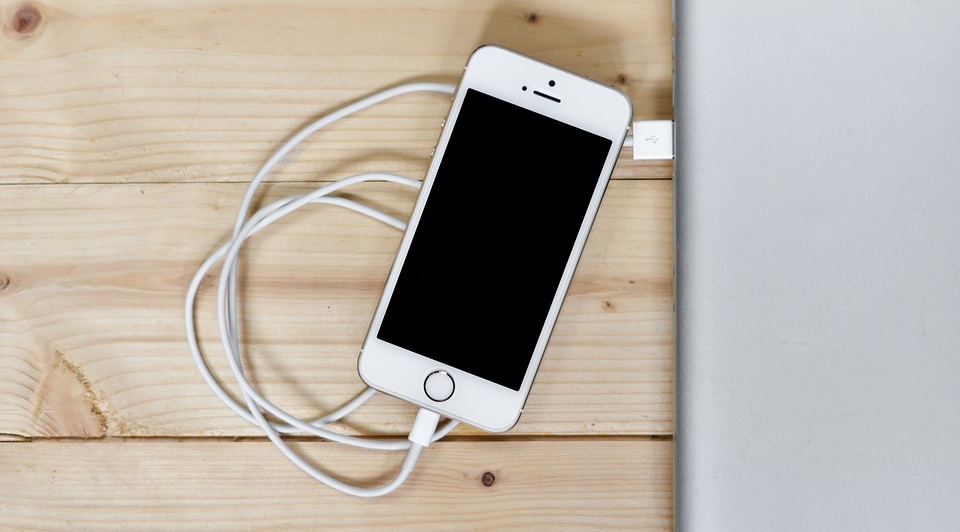 In addition, modern gadgets often support various functions to control energy consumption, which significantly extend the operating time. For example, vivo V21e with a modest 4000 mAh battery, but with an intelligent power saving function and energy-efficient hardware, will easily live for several days without recharging. When choosing a new phone, we advise you to pay attention to the battery life, which is indicated in the characteristics or reviews, and not to the battery capacity.

Advertisement
X
Subscribe to get the best Tech news and reviews of the week.
By signing up, you agree to our Privacy Notice and European users agree to the data transfer policy.
Close
03/11/2022