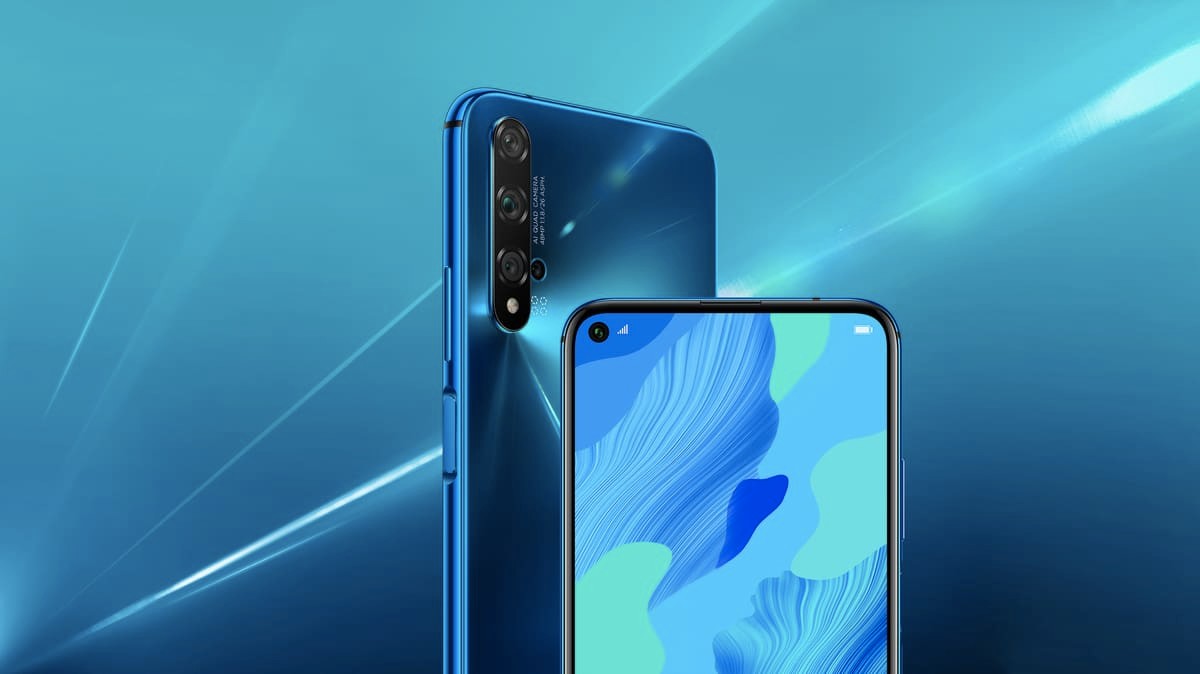 With fast charging, a depleted phone gets to a near-full charge in 30 minutes, rather than four hours. But what if the battery explodes?

What is fast charging

This is a technology that allows the battery in the phone to charge faster. For everything to work, three devices must support fast charging at once: a smartphone, a power supply, and a cable. If one of them does not have such a function, then your gadget will not charge faster.

Fast charging is considered to be more than 10 watts. Charging at 5-10 W is common, this was more than 20 years ago. Over time, the batteries have become more capacious, and now this power is not enough. For example, it takes about four hours to fully charge a smartphone with a 4,000 mAh battery using a 5 W adapter! New models of smartphones can be charged at 20, 60 and even 120 watts. More power means faster charging.

Power adapters and smartphones are equipped with special microcircuits – power controllers. With their help, the charger and the smartphone agree on how they will charge the battery.

For example, you took a fast charge of 100 watts. The controller in the power adapter asks the phone if it needs that much? If the phone has a fast charging function, it will answer that it needs, for example, 20 or 50 watts .. And if your gadget is old and does not support fast charging, then it will refuse and take its 5 watts.

Power controllers on both sides agree on a specific standard by which the process will take place. The fact is that almost every smartphone manufacturer now has its own implementation of fast charging technology, which is often incompatible with the implementation of competitors. If it turns out that the charger and the smartphone support different standards, then charging will occur with the usual power of 5-10 watts.

The smartphone cannot take more charge than it needs. This is also monitored by power controllers: they constantly exchange information with each other.

Is fast charging bad for smartphones?

During fast charging, the battery heats up more, and high temperatures negatively affect the “health” of the battery, as they increase its wear. Because of this, some people think that the capacity will drop faster.

Over the past 10 years, batteries in smartphones have become larger and thinner – and the larger the surface, the better the heat is removed and the battery heats up less. In addition, the controllers constantly monitor the temperature and reduce the current if there is a risk of overheating. So the negative effect is minimized.

Can I charge a smartphone without fast charging with a high power adapter?

Yes, nothing bad will happen. If you connect a phone without fast charging support to a powerful power supply, it will still take its 5-10 watts – and not a watt more. The main thing is that the native controller is working.

Can I charge a smartphone with fast charging function with a conventional adapter?

Yes, a phone that has a fast charging function can be charged with any adapter. But note that fast charging will not work, which will increase the charging time.

What happens if the smartphone and adapter support fast charging, but the wire does not?

There is a risk that a regular wire will be too thin, heat up quickly and melt. To play it safe, use a wire that supports fast charging – with a current load of 2 A or more. But you shouldn’t worry too much about this either – in most cases, power controllers recognize an inappropriate cable and do not turn on fast charging mode.

Which smartphones have fast charging

Manufacturers mention fast charging wherever possible: on packaging, in advertising and promotional materials, in instructions and in the characteristics of the model on the website.

How to enable fast charging

On Huawei and Honor: automatically, provided that you use SuperCharge charging, or through settings: “Battery” → Super Charge.

On Xiaomi: automatically, provided you use original Xiaomi fast charger, such as Xiaomi USB 18W. On a Redmi device: “Settings” → “Battery” → “Quick Charge”.

Kyocera VP-210: This was the first camera phone in history

Advertisement
X
Subscribe to get the best Tech news and reviews of the week.
By signing up, you agree to our Privacy Notice and European users agree to the data transfer policy.
Close
03/19/2022