With all the universality of global themes, the fantasy of each country, each nation is strikingly different even from what the neighbors dream of.  Today we have collected for you the best science fiction films made in Japan – they are not like anything else and at the same time, exciting and impressive. Almost no collection of Japanese films can do without mentioning the classic “Godzilla” of the 1954 Toho studio – the influence of this monster on the film industry of the Land of the Rising Sun can hardly be overestimated. Awakened by the tests of atomic bombs in the Pacific Ocean, the ancient giant emerges from a long hibernation and sets off to destroy coastal cities – to this day it looks impressive, despite rubber suits and dolls. The film directed by Hiroshi Tesigehara “Alien Face” is more a social drama, but its fantastic plot is definitely key to the meaning and motives. The viewer is shown the near future, in which appearance is the most important criterion for socialization, therefore, facial injuries received by the protagonist can make him an outcast. The operation gives the man a new face that gives him an amazing sense of freedom. The disaster film “Virus” at the time of its premiere became the most expensive Japanese film – for its filming business trips to Canada were undertaken and a Chilean submarine was rented. The tape tells about a rapid pandemic that destroyed almost all of humanity, only polar explorers managed to escape, who, because of the cold, are not afraid of the deadly virus. However, contagion is the easiest task for a small colony of survivors in the snow … 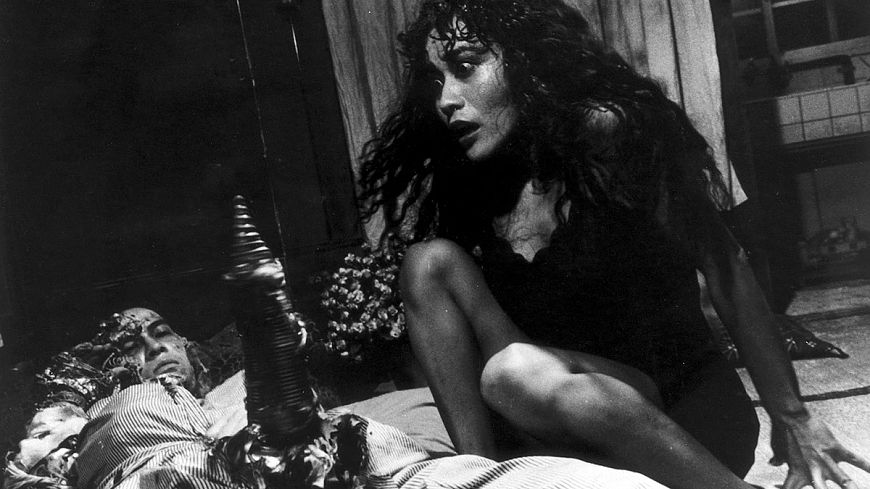 Films directed by Shinya Tsukamoto form an amazing layer of Japanese horror, thrillers and fiction that can be studied for years. The most famous film by this master is the surreal and frightening painting “Tetsuo, the Iron Man”, which tells about the sinister intercourse of man and machine. Filled with eerie allusions and made deliberately carelessly, it scares the cruel soulless future of the cyberworld. In fact, only the plot is fantastic in “Battle Royale” – the economic crisis of the future, the reformatting of the political structure of Asia, global unemployment and education at gunpoint – otherwise it is a well-built thriller and action movie that shocks with its child abuse. An amazingly bold movie that changed the cinema and gave rise to the genre of the same name of computer games. Particularly fastidious viewers may find the Gantz film dilogy a miserable resemblance to Wachowski’s The Matrix, but here it should be borne in mind that the manga of the same name, the plot of which later formed the basis of anime and motion pictures, was released back in 2000 and at worst can be considered the same age as the cult action movie … Otherwise, yes, it seems. People here find themselves in a kind of parallel world, where they have to become superheroes waging a war with aliens. Getting acquainted with the painting “The Terrible Will of the Gods” for the first time, it is difficult to unequivocally give it a genre definition. Repeated viewing does not correct the situation – this is an adventure, a comedy, an action movie, and a bloody horror. And, of course, science fiction – how else to call a movie about cubes of unknown origin floating above the ground, inside which schoolchildren undergo deadly tests arranged for them by “God” and “Devil”. A sort of space “Battle Royale”. Another “live” adaptation of the cult manga and anime tells a story somewhat similar to a comic book plot about Venom. For no apparent reason and without warning, a number of people on our planet are infected with mysterious parasites that can transform the human body, but claim to control its brain. The main character of “Parasite” was able to defend his mind, but the proximity with a creature in one body turns out to be funny. The fantastic thriller “Catching Up With Death” begins with an extremely picturesque scene – an invisible force cuts a bus with schoolgirls rushing at full speed, cutting innocent bodies. All but one. Mitsuko has survived, but doesn’t understand why. In addition, an accident on the road becomes only the first test in a series of traps on her way, but what the girl is running from and what is her salvation, the viewer will have to figure out until the very final credits. 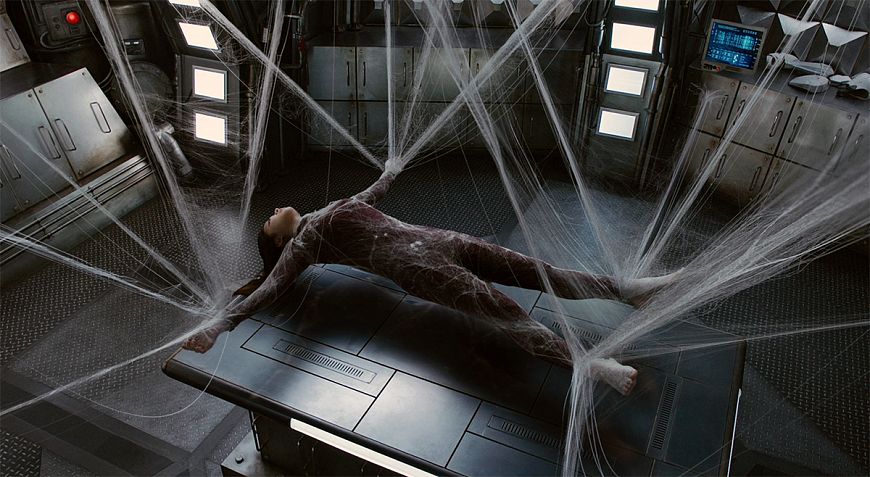 In reality, the Japanese space program works wonders and shows the rest of the world how to “plunder” the asteroids passing by. In the cinema, representatives of the Land of the Rising Sun conquer Mars, but they do not do it very well. The thing is that attempts to transform the Red Planet into the semblance of the Earth have failed – the terrestrial microorganisms in the “Terraforming” turned into giant monsters who consider Mars to be their …