Horror is one of the most accessible genres in production. However, it is easy to get confused in the huge stream of homemade products and serious studio work, so we have collected for you several tapes that did not shoot loudly last year, but are quite worthy of attention and viewing. The horror film “The Conjuration” refers the audience to the magical rituals of the black south of the North American continent. The main character, a successful lawyer, flies with his family from one coast of the United States to another, but gets caught in a storm and crashes. A man wakes up on the ranch of a cute old woman, healing his wounds, but very soon it is discovered that the hero’s injuries were not caused by a crash, but sinister priests of a mysterious cult are making plans for himself and his family. Atmospheric classics of the genre. 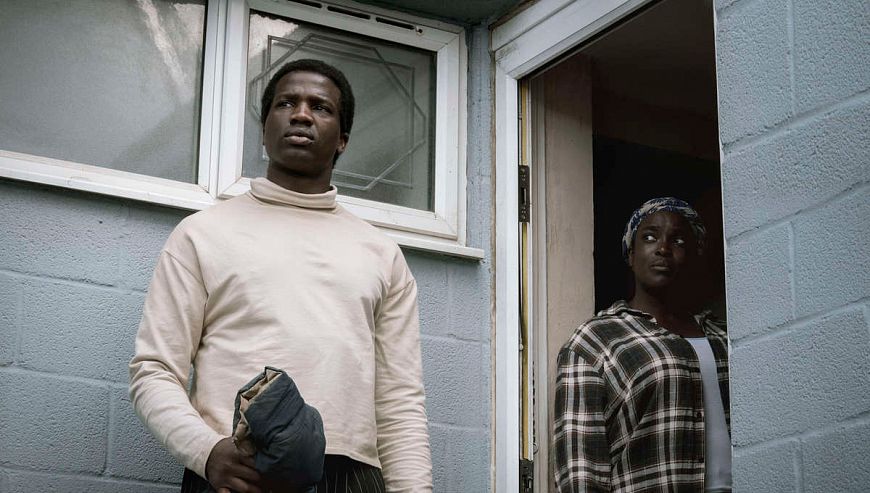 Somewhat viscous, but attracting with its magical drowsiness horror “His House” plunges the viewer into a world previously unknown in this genre – its main characters are African refugees who have received the right to live in a foreign Britain. Going for a better life, this married couple lost their daughter, and now the ghost of the girl (or something sinister that has captured her) is haunting the parents in their new home. You can get rid of the glamor either by accepting the loss, or by destroying everything that connects you with the past. Clive Barker’s horror stories have previously been filmed, and although The Book of Blood in 2008 did not become a cult film, it has its fans. The second “approach to the projectile” turned out to be even more sinister and bloody, but quite watchable – the three short stories are amusingly intertwined, and for those who are not familiar with the original, the final twist may seem extremely entertaining. No, “Books of Blood” will also not be included in the number of mega-achievements for its authors, but fans of the genre will not consider the time spent on viewing wasted. The psychedelic thriller She Dies Tomorrow may seem like pretentious nonsense and pointless stylistic exercise to many, but in fact, this movie can scare you so much that it gets stuck in your head for the next few days. The heroes of the film are struck by a strange illness – they suddenly become sure that today is their last day. The “virus of apathy” is gradually spreading to an increasing number of people, but everyone takes it in their own way – someone is in a hurry to love, someone makes their dreams come true, and someone is slowly fading away.

The fantasy horror film The First Witch, released in the 1980s, could well have been the launching pad for a big franchise like A Nightmare on Elm Street or Friday the 13th. But the picture was removed just now, and we got “just” a reason for nostalgia for the ingenuous, sometimes too straightforward, but sincere horrors in the American outback. The plot of “The Witch” takes place in a small town visited by Evil. Feeding on human souls and manipulating the minds of humans, the entity is ready to swallow everyone around. But she is rebuffed. The picture “Wasteland of Darkness and Evil” by the end of the year entered many tops of the best horror films, and at rather high places, but since it was held very modestly in our box office, and not everyone is still available in digital format, we decided to mention it … For all its plot simplicity, “Wasteland” has one significant advantage – the picture scares in a simple and effective way, placing an inexplicable, but very cruel manifestation of something diabolical at the center of the story. Something that cannot be stopped and that cannot be hidden from. The horror “Relic” can be interpreted in different ways. Someone sees in him a metaphor of inevitable aging and fading, someone believes that an ominous curse has befallen the family of the main characters, someone believes that the characters are faced with some ancient unknown evil. None of the versions fully explains what is happening on the screen, but it does not make it less scary. Something dark engulfs the old woman in a house in the Australian wilderness – her daughter and granddaughter come to help her, but are faced with irreversible changes in reality. 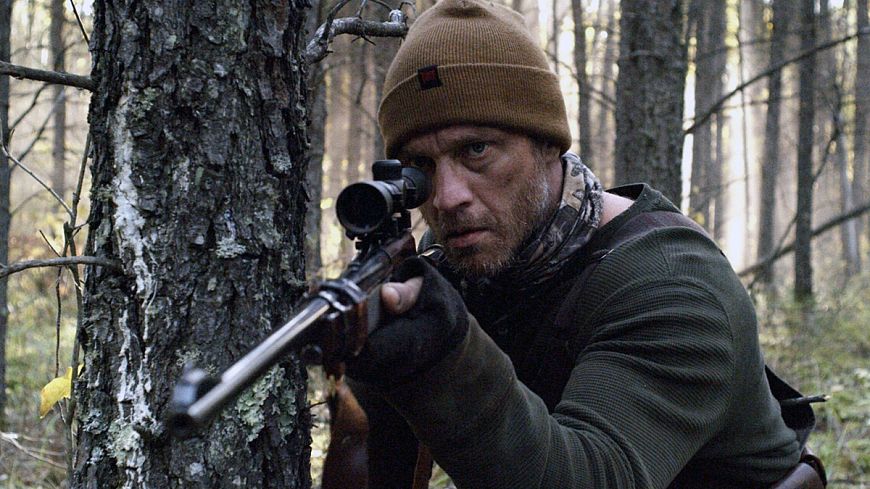 Released at the very end of 2020, “Gray Top” became an excellent gift for fans of horror films, which show the wild animal nature of man. The main character’s family lives in the wilderness and hunts. When a man goes in search of a wolf that terrifies all the surroundings, the woman finds a wounded man in the forest and brings him into the house. Alas, salvation turns into horror, because human cruelty is worse than anything that a wild predator is capable of. Another sinister house, whose residents have to face deadly mysteries. The family of the writer comes to a house located in the Welsh wilderness so that the father of the family can immerse himself in the writing of a new book. Things are going badly, but the author continues to seek inspiration as he wanders through empty rooms and finds that the proportions and geometry of the house are constantly changing. Whether this is a figment of the imagination of a crazy man, or he really fell into the trap of some ancient evil, we have to figure out the very ending. Europeans in the past years were not particularly happy with the original horror, but one film is still worth noting. “I Hear Voices” deserves attention, if only for the skillfully created atmosphere of the oppressive feeling of loss and guilt, from which goosebumps run more than from any knocking, rustling and slamming of doors. The main character, who moved with his family to an old mansion, very quickly loses his son here. The accident does not seem to him an accident, and indeed, soon the man realizes that the cursed witch took the child away from him.

Panasonic GXR940 Review: Stands out above the rest