The history of Japan is not the most deeply studied topic by the mass public, but we can learn a lot about ancient times from films. Fortunately, enough pictures have been filmed about samurai and ronin, and many of them are included in the golden fund of art. We’ve collected the best of the best. 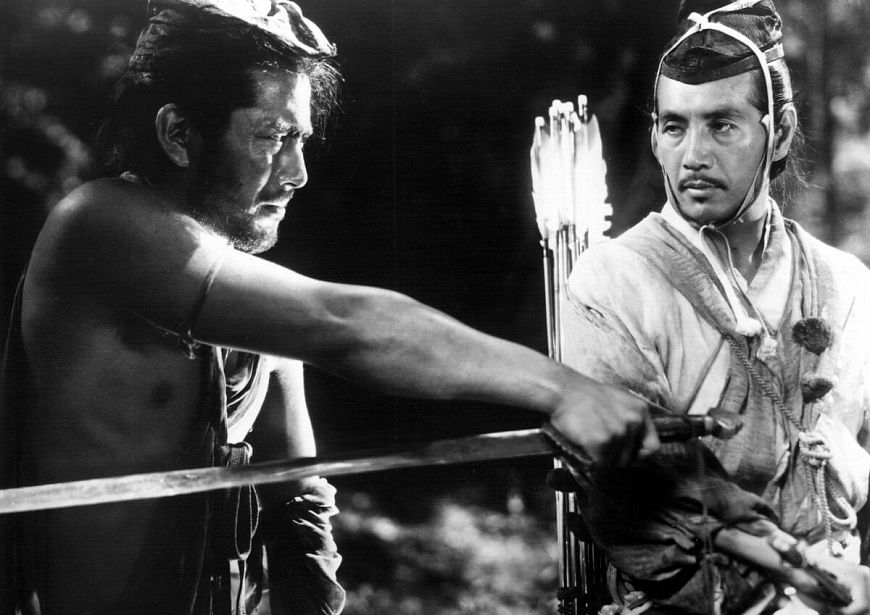 It is no coincidence that the drama “Rasemon” received its cult status – for the first time in world cinema, the popular to this day technique of demonstrating the same event from several points of view with a gradual disclosure of details was used here. The genius of Akira Kurosawa turned two short stories into a picture that still looks in the same breath. And yes, it was from her that we learned a lot about the samurai, their set of rules and principles of service. Only Kurosawa himself can compete with the greatness of Kurosawa, so we cannot do without mentioning another of his cult tape – “Seven Samurai”. With due attention, references to this story of the seven warriors who volunteered to protect the village from the raids of robbers can be seen in dozens of films and TV series – from the Western “The Magnificent Seven” to the fantastic “The Mandalorian”. The secret of the film’s success is simple – it is lively and sincere. Well, let’s finish praising Kurosawa for his “Bodyguard”, a film that many critics and art historians call the best picture in the history of cinema. It is interesting that the Japanese master drew inspiration for his tape not from Asian mythology, but from American detective novels and films, and only adapted the noir plots for the scenery and landscapes of the Land of the Rising Sun. A rare case in the history of cinema – a copy that is better than primary sources. The film “Harakiri” directed by Masaki Kobayashi may not have been so popular among the masses, but it was marked with the main prize of the Cannes Film Festival – an indicative success that many masters can envy. The tape tells the story of a samurai looking for a place for a ritual departure from life, along the way, the hero talks about how he became a warrior, what he went through and how he retained his honor in those circumstances in which others covered themselves with shame. The example of “Seven Samurai” showed that films of various genres can be filmed about noble warriors – “Red Sun” demonstrates that samurai cinema, westerns, thrillers, action films, drama and even a little comedy can be combined in one picture. The picture of Terence Young combined the handsome Alain Delon, the brutal Charles Bronson, the cold Toshiro Mifune and the hot Ursula Andress in the frame – it turned out to be a movie from which it is impossible to tear yourself away. Of course, women could not be warriors in the service of rich masters, but a samurai is not a position, but a state of mind. The dramatic thriller Lady Bloody Snow tells the story of a girl who was raised in a combat situation from childhood and was preparing to avenge her murdered relatives. And this revenge will be terrible. It was from the plot of “Lady” that Quentin Tarantino got some plot moves for his “Kill Bill”. It’s worth seeing. Jim Jarmusch’s parable Ghost Dog: The Way of the Samurai is strange, meditative, and meaningful, despite its rustic storyline. The director and screenwriter made his main character a modern assassin working for a mafia clan. Together with murders and attacks, the killer played by Forest Whitaker comprehends the wisdom of Japanese warriors, who are equally selfless, but noble at the same time. 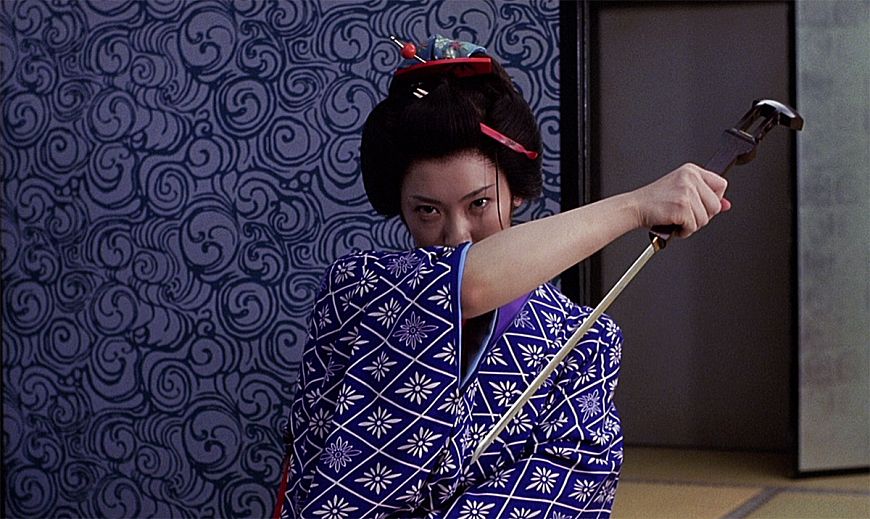 In the 1990s and 2000s, Takeshi Kitano became the main Japanese director, which means that he was destined to shoot a cult tape about samurai. Such is in his filmography – this is “Zatoichi”, the story of a blind master who protects the poor, offended and disadvantaged with his cane and hand-to-hand combat techniques. However, the film received its dozens of festival awards not for battle scenes, but for a strict view of the nature of good and evil, an obsession with power and money. It cannot be said that Hollywood stayed away from such a bright topic, but it was always difficult for America to compete with the Japanese on their territory. The matter got off the ground only in the 2000s, when the film “The Last Samurai” with Tom Cruise, ready for any adventures, in the title role was released. The film about the journey of the American cavalry captain to the distant Asian islands impressed even the descendants of the samurai themselves – the tape was awarded with a bunch of prizes. If you choose from modern Japanese tapes about samurai, then we will turn your attention to the thriller “13 Assassins” directed by Takashi Miike. This is a remake of the old tape, but executed in the style and pace of the action films of the new millennium, so the tape looks impressive and large-scale. In the center of the plot is the conflict of the authorities, which can lead to the destruction of the shoguns. Samurai mercenaries were sent to stop the arbitrariness, but there are only 13 of them against the whole army.