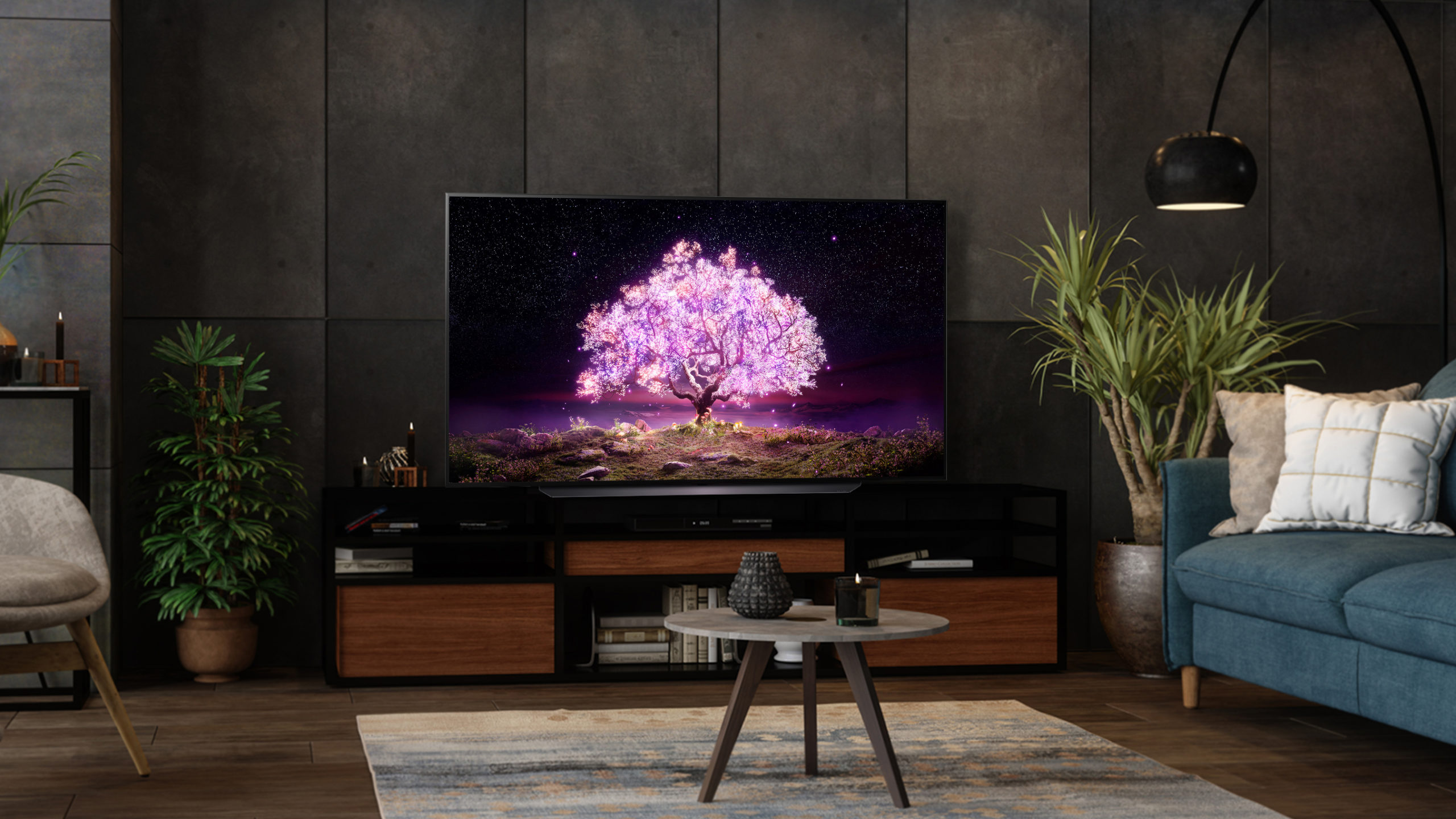 It’s no secret for many that LG’s C1 series and Philips’ OLED806 series are among the best in terms of price to quality. On this basis, very often disagreements and doubts arise when choosing Philips 806 or LG C1 . In this regard, we will try to compare these two TVs.

The emphasis will be placed not on image quality, but on those additional technologies possessed by this or that series. It should be noted right away that there is no clear winner among these series. However, there are not so few differences between them. The choice depends on what you are going to use your TV for besides watching TV programs, and what additional devices you are going to connect to the TV.

Both TVs have the same panel from LG Display. We will not compare P5 AI Perfect Picture Engine and Alpha 9 Gen 4 processors. Both TVs have a peak brightness of around 800 nits. Those who have put the Philips 806 and LG C1 side by side and fed the same content to them claim that the Philips 806 has a slightly better factory settings.

This affects parameters such as color, scaling, brightness, banding and motion handling. However, after calibrating both TVs, the picture will be very similar. Moreover, Philips is even slightly inferior to LG. In the future, we will agree that the image quality of these TVs is the same.

Unlike LG C1, Philips OLED806 has an additional HDR10 + standard. Most likely, this advantage will continue in the coming years. Also, Philips 806 has another indisputable advantage. It is 4-sided Ambilight. Those who can no longer imagine watching TV without such a backlight will certainly choose Philips. 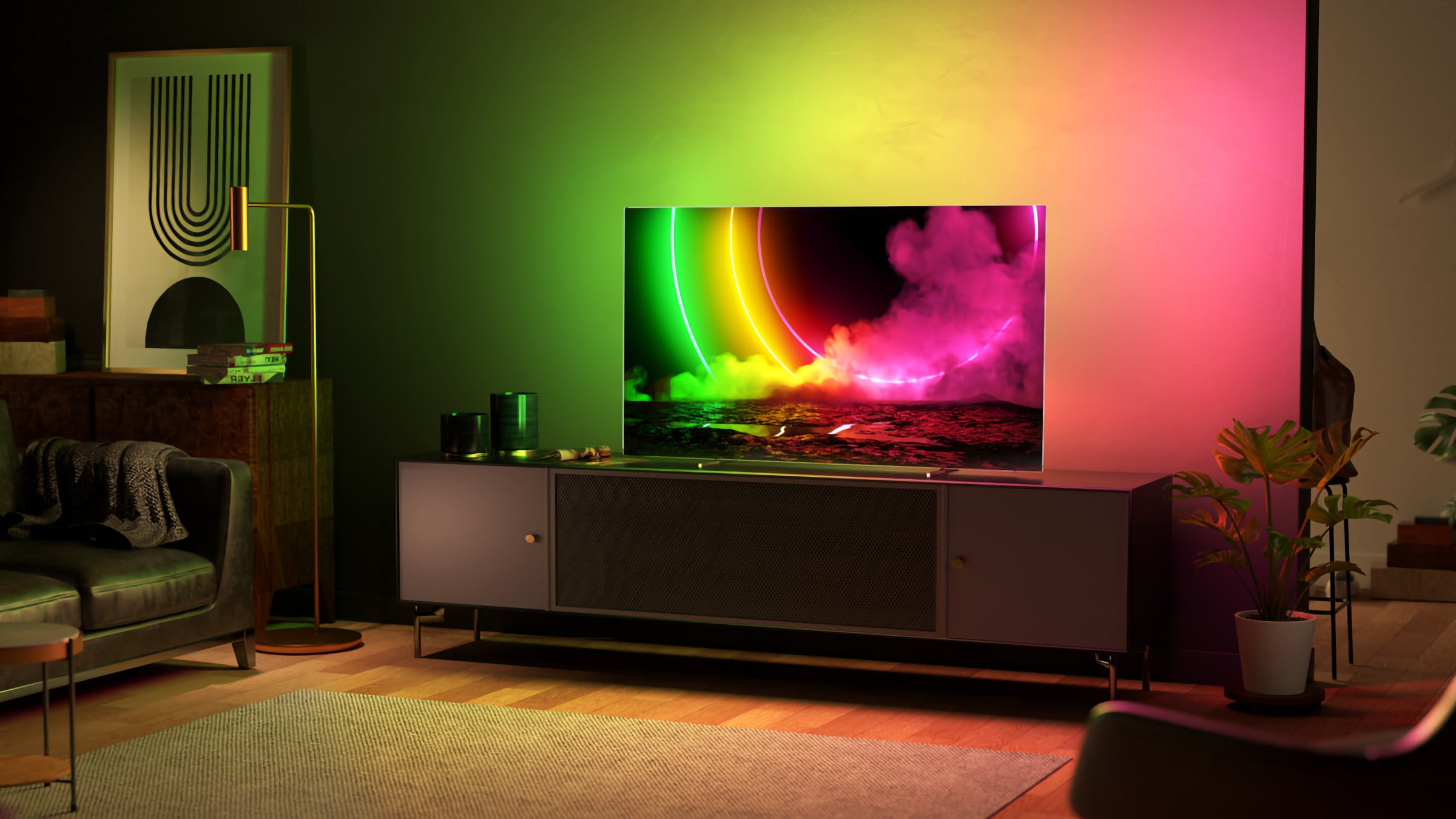 LG C1 and Philips 806 have different operating systems: webOS 6.0 and Android TV 10 . Over the past few years, disputes have often arisen between users about which of these OS is better. webOS OS is faster. You can operate this system intuitively.

LG also has a “magic” remote control, which is a huge plus. Using the web browser on your LG TV is much more convenient. Recently, however, webOS has started to run ads more often. Android settings are a little more difficult to change. Some applications are quite slow. However, Android supports more apps. Overall, there is no clear winner in this section.

LG TVs have been some of the best, if not the best, gaming TVs in the past few years. The 806 Phillips also has 2.1 ports, which is great. However, the LG C1 has a lower input lag than the Philips 806. In addition, the C1 has a Game Optimizer panel that comes in handy.

However, LG has a power output of 40W, with 20W being driven by the 2 woofers. The Philips 806 has a total power of 50 W, where 30 W is accounted for by 1 woofer. If we continue to compare these two TVs without connecting a media player and an external sound system, then the built-in 806 Philips player supports the DTS audio format .

From uncompressed audio, LG C1 has PCM format, which is much less used in video files. It should be borne in mind that you will only listen to DTS on three channels, and not on 5.1 or more. But the biggest problem with both built-in players is that they both don’t recognize BDMV as a Blu-ray movie folder.

This means that you will not be able to watch videos in Dolby Vision format through the internal player . At its best, it can be viewed in HDR10. Moreover, most users with such TVs are looking for the opportunity to listen to audio in the Dolby Atmos format .

Both TVs have this support, but the built-in audio system of these TVs will not be able to reproduce this sound with the proper quality. Therefore, in order to take advantage of all the possibilities that are embedded in these TVs, you will have to acquire not only a soundbar or home theater, but also a good media player. 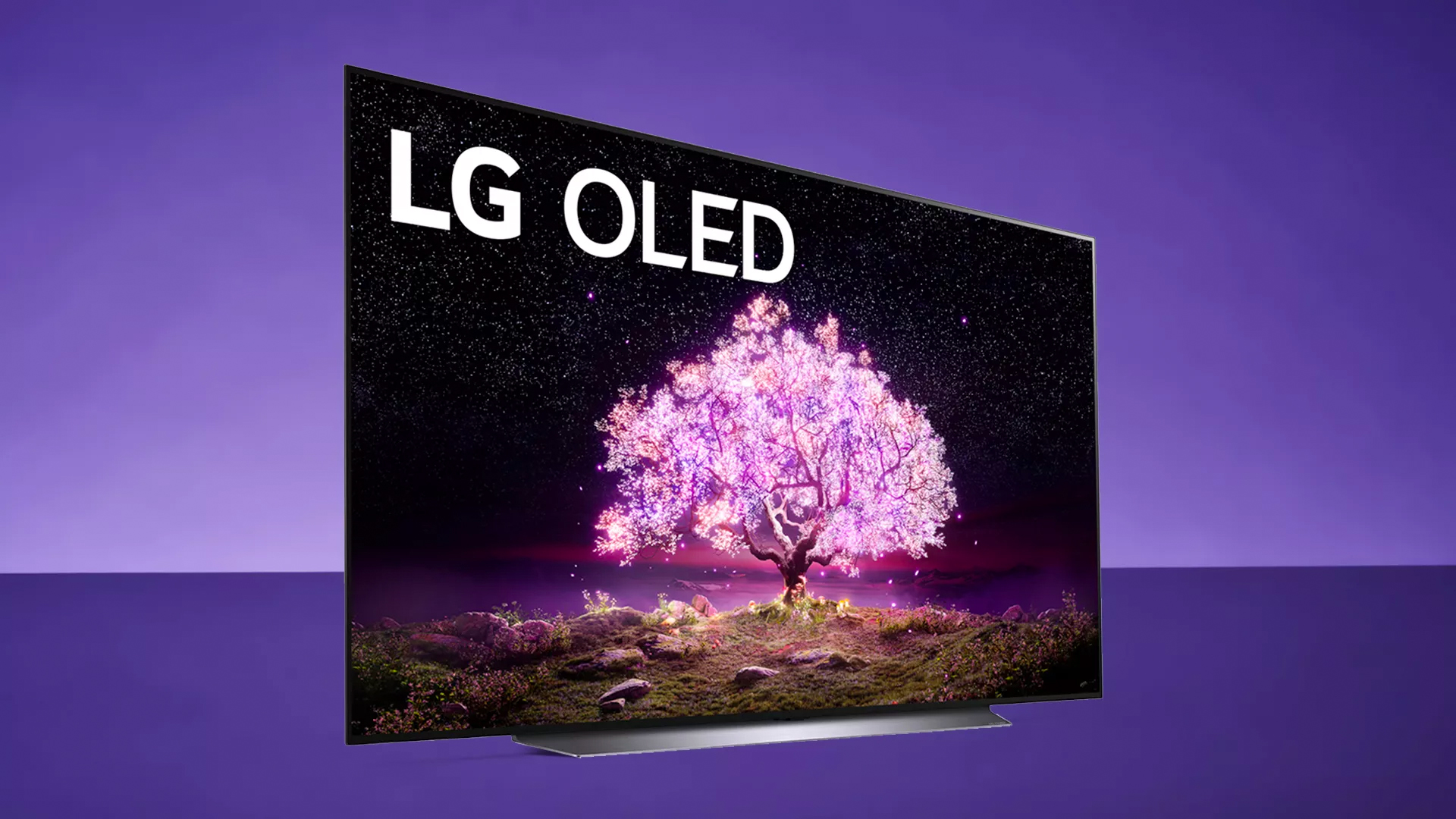 As you can see, in general, both TVs have an excellent image and a rich set of features. The choice of the user depends mainly on the difference in price and the area of ​​use of the consumer himself. By purchasing LG, the user will get the best gaming performance and excellent movie quality. If you’re an Ambilight fan and don’t want the best gaming TV, then Philips is your choice. 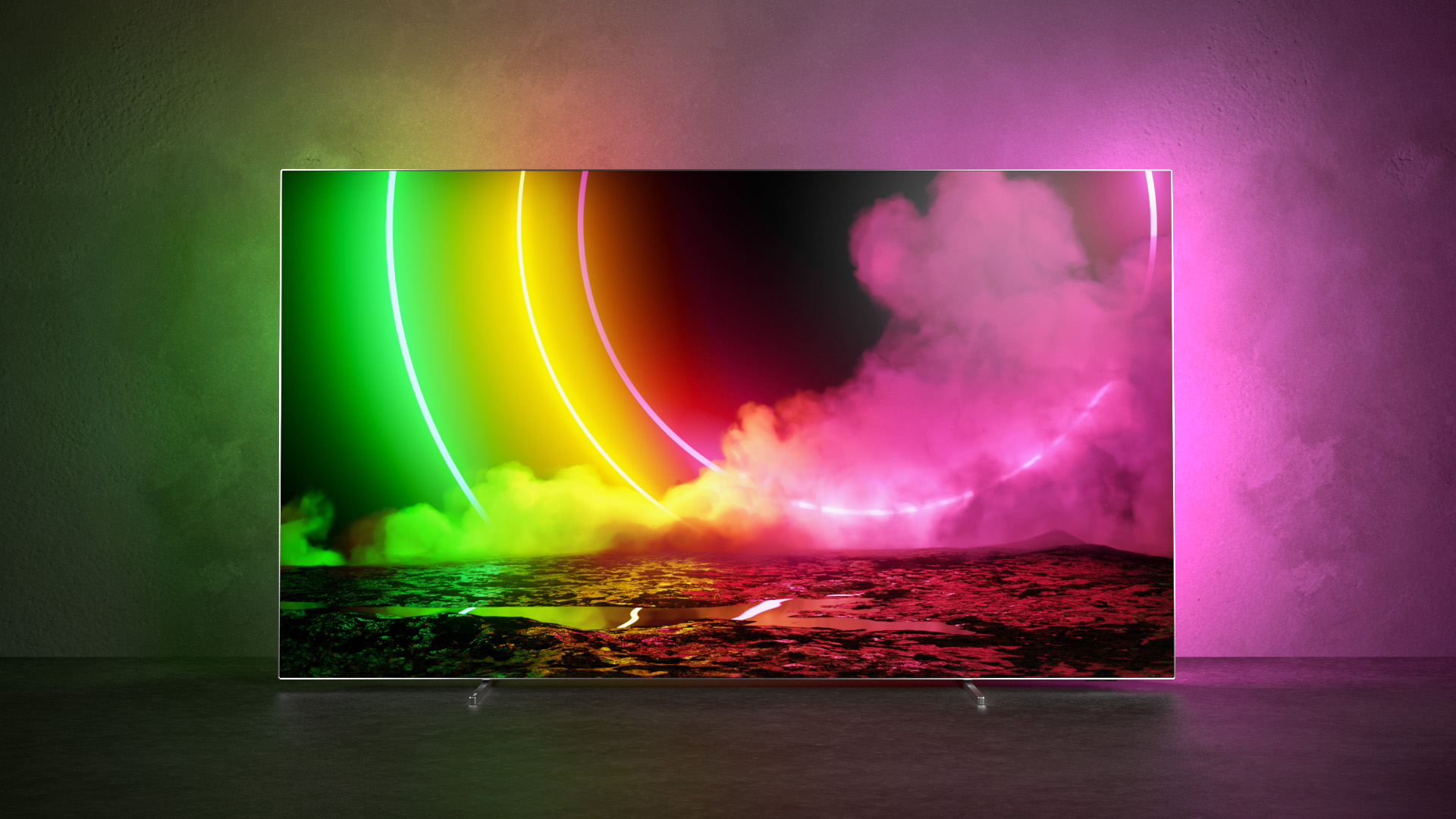 Philips’ own soundbar is slightly better, and Ambilight is a pretty tasty cherry on the cake. But there is one more important point. Philips is much less likely to update firmware in its devices than LG.