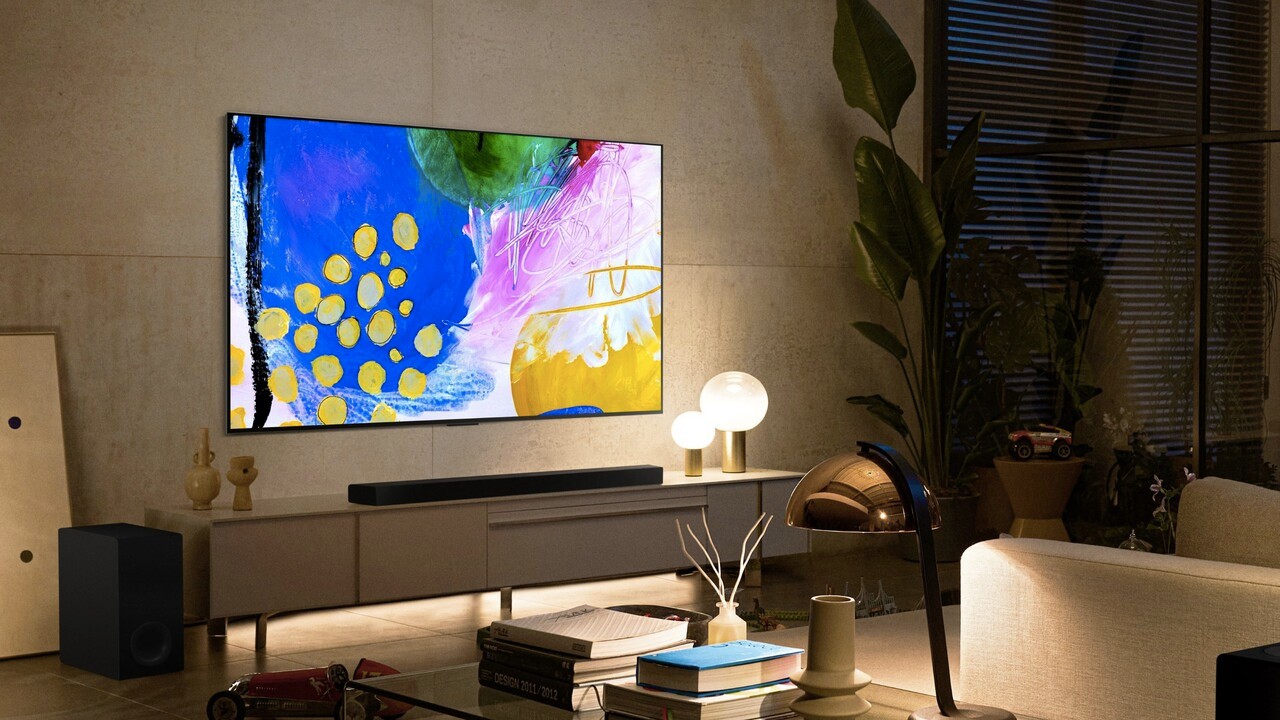 In this article, we will explain how the C27, C28 and C29 differ from LG OLED. To choose the right high-quality 4K OLED TV, you should know when buying that there is still a difference between these modifications. This difference does not affect the image quality. It is to add additional features.

The C series has always been one of the most popular among LG Electronics OLED TVs. Users who have already been interested in such TVs can easily determine what year the model is from the number after the letter. If LG CX stands for 2020, then C1 = 2021, C2 = 2022, etc. But now there is a second digit, which does not indicate the year, but the additional equipment built into the C series.

So, there are differences between C27, C28 and C29 that you should be aware of before buying. Otherwise, you may end up missing out on a cool feature you need or paying for a feature you don’t use at all.

LG OLED TVs from 2019 can transmit uncompressed audio signals wirelessly via WiSA! As for these three varieties of LG C2 series , only LG C29 OLED supports wireless audio transmission via WiSa. In principle, the variants C27, C28 and C29 differ in only three points: color, stand and technology capabilities in terms of audio.

The C29 TV in this trio is the only one that supports the WiSA 2.1 transmission standard. With WiSA 2.1, audio signals can be transmitted wirelessly at up to 24-bit/96 kHz, including Dolby Atmos . As for the latter format, 5.1.2 audio support is currently the maximum.

However, to implement this feature, the user will need a soundbar or home theater that will also have WiSA support on board. The choice of speakers, soundbars and WiSA-enabled audio systems is pretty good these days. However, there is speculation that such support will not become a generally accepted standard.

If you don’t have a WiSa capable audio system and don’t intend to buy one in the future, then the C29 series is clearly not for you.

The second benefit, which is unique to the C29 OLED series, is the swivel stand. It is applied in models of 55, 65 and 77 inches. In appearance, this new rotating base is no different from other stands used in the C27 and C28 models. Thanks to this stand, the TV can be rotated to a limited angle without much effort.

This will provide an optimal viewing angle on the OLED TV, even if the viewer is sitting in the corner of the room. However, do not forget that without exception, all OLED TVs have wide viewing angles. Does it make a lot of sense to overpay if the image quality when viewed at an angle other than 90 degrees remains the same?

For TVs of other inch sizes, the legs are used in the same way in all series. The 42-inch TV has new small side feet, the 48-inch TV has last year’s C-Alpine foot. Depending on the model variant, the customer will receive the C2 OLED TV in anthracite or light cream.

It remains to be asked how much impact color design will have? After all, if the end user fixes the purchased OLED on the wall or installs it on a stand with its back to the wall, then in fact the color design will not matter much. It is also worth adding that the color of the ultra-thin frame of the front OLED display is also the same on all devices.

An exception would be if the end user installs the C2 OLED in the middle of the room. In this embodiment, it is very good that the TV is in harmony with the interior. Apparently, only for such cases, the manufacturer LG has provided three color options.

In addition to all of the above, it is worth adding that there is one more difference, which, if you look at it, does not matter to the end user. This is the availability of the series themselves. Models are not always found in all areas of sales. This usually happens in the following way.

If you look into retail electronics stores, you can see the C28 and C29 series there. The C27 series will most often come across in online stores that specialize not only in electronics. In addition, the C28 series does not offer 42″ or 83″ devices for sale. Below is a table of differences between C27, C28 and C29.

Based on the material posted above, we can conclude that there is not much difference between C27, C28, C29. The exception is those cases when the buyer is going to put the TV in the middle of the room. Then the color of the case will matter.

If the consumer is going to use a sound solution with a WiSa 2.1 system, then in this case it is worth taking a closer look at LG’s most expensive C29 series. In other cases, you need to look only at prices, which is also not an insignificant factor.