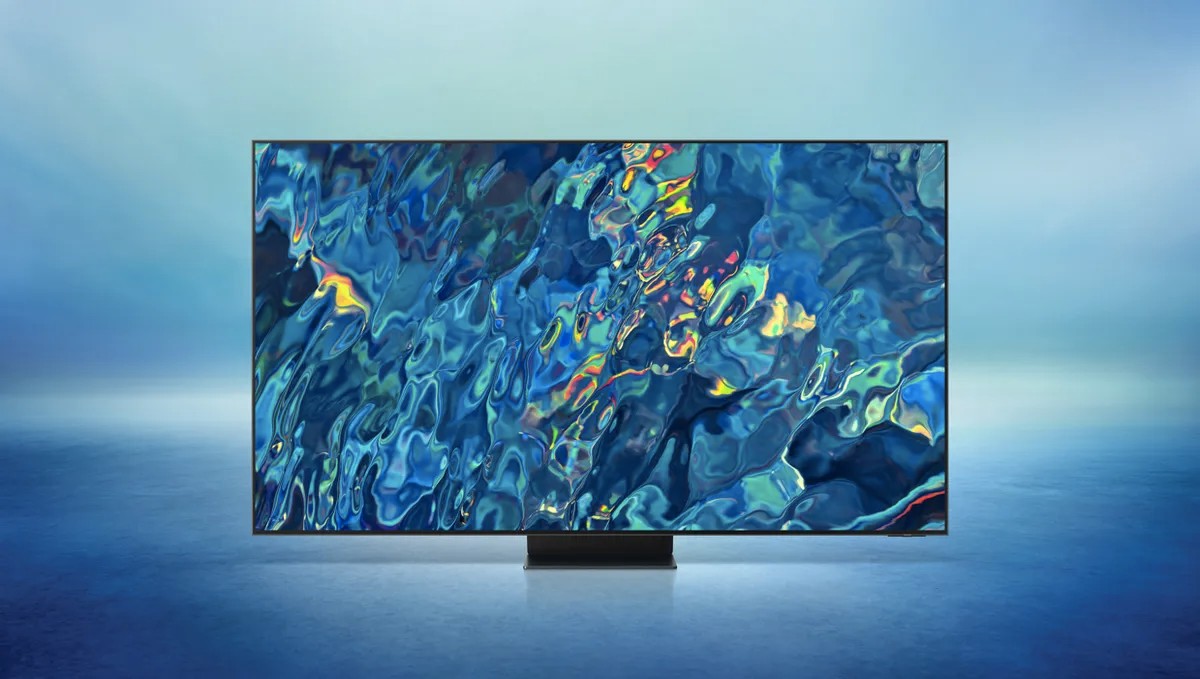 In 2022, there were no changes in the assortment list in the Neo QLED family of Samsung TVs. It still has 8K and 4K resolution models with different types of image and sound processors and different functionality. Updates within the series are more of an evolutionary nature. 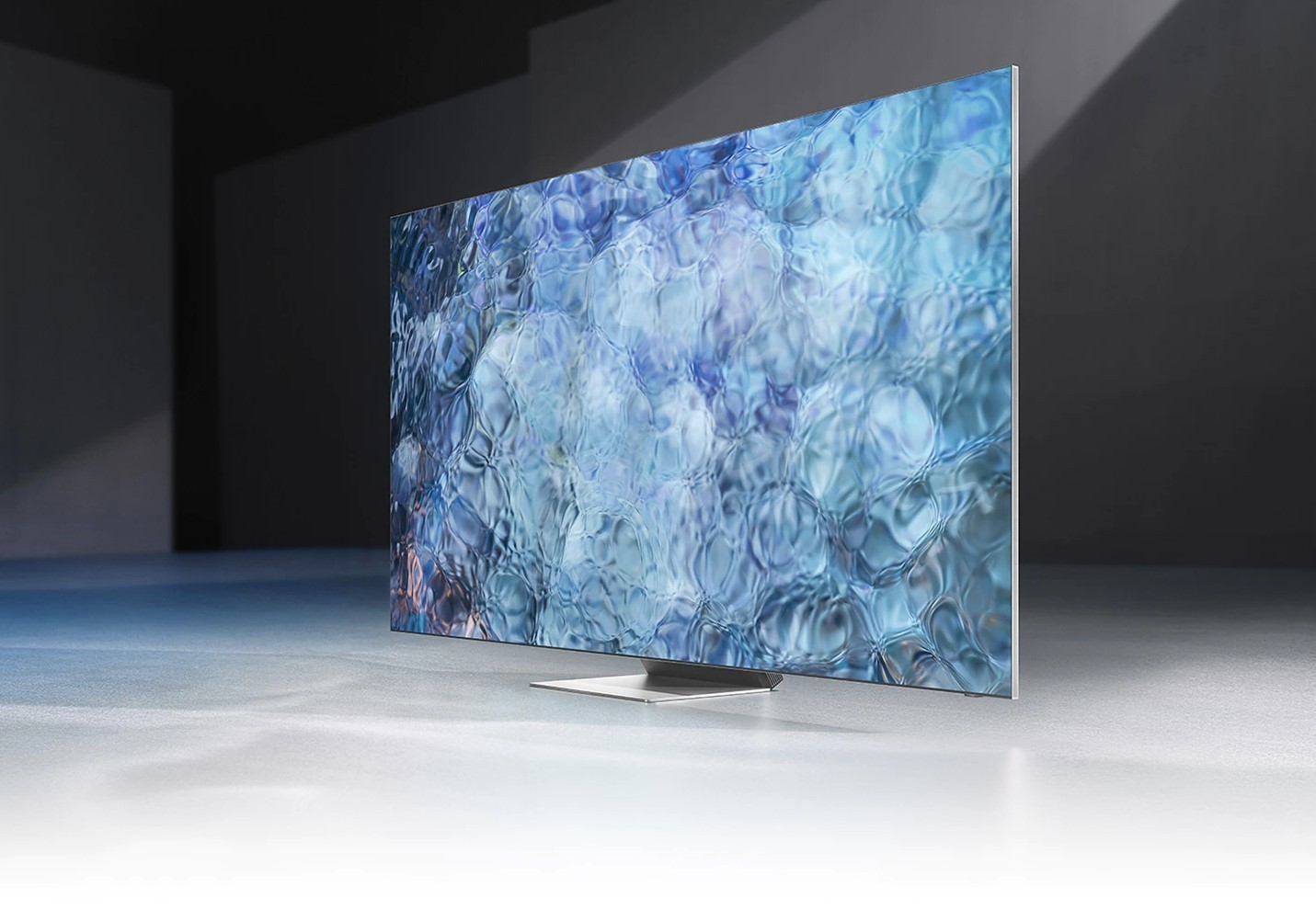 Below we compare all the 2022 Samsung Neo QLED TV series with each other for differences. This should help when choosing one of the five possible options for purchasing Samsung Neo Cooled 2022. And at the end, for convenience, we will combine the data into a pivot table. So? What is the difference between Neo QLED and Samsung?

Briefly, Neo QLED is an improvement on existing QLED displays based on Samsung’s quantum dot technology. The biggest difference between Neo QLED and QLED is that the latter uses conventional sized LEDs for backlighting, while Neo QLED has much smaller LEDs. This backlight is called mini LED .

This significant difference in size allows you to form a larger number of backlight control zones. This Neo QLED backlight control is more accurate than QLED , which generally increases contrast, provides deeper blacks.

Three series in the Neo QLED segment have a resolution of 7680 × 4320 pixels or otherwise 8K. The rest of the models have a resolution of 3840 x 2160 pixels. It’s 4K or otherwise UltraHD. Traditionally for Samsung, the matrices of all TVs are of the VA type with a color depth of 10 bits, which, unlike IPS, has a high initial contrast. But some diagonals of the QN85B series still use the IPS panel in its ADS modification .

The difference in the audio systems of Neo QLED TVs is determined by the object tracking option on the screen and the output power level. A grid of speakers located behind the panel gives the impression that the sound is coming from a certain part of the screen. In 2022, this system called OTS received built-in support for Dolby Atmos.

This is another area where the various Samsung TV series differ from each other. The differences are quantitative. Note. That in 2022, all Neo QLED series HDMI ports are HDMI version, supporting 120p content. The 8K models and the QN95B 4K series use the Slim One Connect, which reduces TV connections to a single cable.