What’s the difference between MiniLED and OLED? 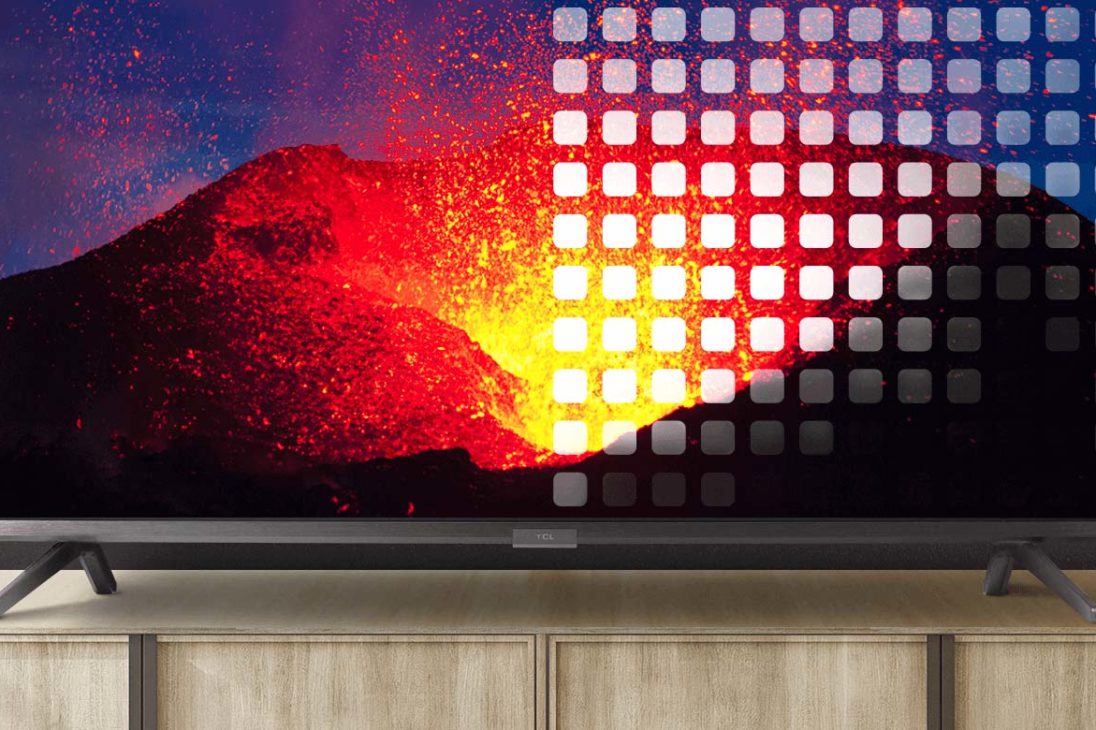 This year, three major manufacturers –  LG ,  Samsung and  Philips  – intend to launch their new TVs with improved backlighting on the market. The news of this has rekindled a debate about whether MiniLED technology can seriously compete with the dominant OLED technology in the premium segment. Let’s try and we will understand this issue.

So, MiniLED is an evolution of the traditional technology by which the vast majority of TVs on the market are manufactured. As the name suggests, its essence lies in the miniaturization of backlight diodes, which allows more of them to be embedded in a panel of a given size and, accordingly, to organize more local dimming zones. For example, the new light source in Samsung’s QLED Neo TVs is 40 times smaller than its predecessor. It also provides better control over contrast and white reproduction. MiniLED TVs promise higher brightness compared to OLED TVs, giving rise to bold speculations that their HDR screens will perform at their best of any mass-production competition.

Further, unlike OLEDs, MiniLED panels are organic-free, which eliminates the risk of pixel burnout and means longer lifespan. And the miniaturization of LEDs makes these TVs almost as sleek as their more established competitors.

However, we hasten to remind you that MiniLED is just a new variation of the old LCD technology. It is not able to provide pixel-by-pixel control of image parameters as it does in OLED panels, and still relies on backlighting with its inherent disadvantages.

The interpretation of MiniLED itself is rather vague, since there is no standard either in the size of LEDs, or in their number, or in the number of local dimming zones. Accordingly, these parameters can vary greatly between different models, as well as, of course, the image quality. And manufacturers are in no hurry to disclose these characteristics. So, during CES 2021, LG only announced that the top-end QNED 8K TV with a diagonal of 216 cm will have about 30,000 LEDs, divided into 2,500 local dimming zones.

Samsung and Philips have not yet shared the MiniLED backlighting options for their new TV line-ups, while TCL said their next-generation models will feature “thousands” of local dimming zones. We think that this number will vary from 1,000 to 3,000 in the market as a whole.

By comparison, the 2020 Samsung flagship models Q950TS 8K and Q90T 4K contain an estimated 500 and 100 local dimming zones, respectively. Thus, the progress of MiniLED TVs in this parameter is obvious. However, if we draw an analogy with OLED, then a different picture emerges. As you know, a 4K panel has 8 million pixels. For an OLED TV, this actually means 8 million dimming zones thanks to individual control of their operation! That is, no matter how many thousands of such zones the MiniLED panels have, they cannot compare with OLED in image accuracy and completely eliminate such undesirable phenomena as halo effects and light leakage from bright objects to neighboring dark areas.

In this regard, OLED technology is not only more accurate, but also simpler. There is no backlight and the picture is reproduced on a pixel-by-pixel basis, which is not possible with an LCD panel.

OLED is already a mature technology that has undergone a number of improvements and demonstrates an active growth in production scale, which makes it more affordable for consumers every year in comparison with competitors. Like many technological innovations, MiniLED TVs are still relatively expensive. Pricing analysis for LG’s 2021 lineup reveals that at 4K their prices are only marginally lower than OLED counterparts due to the rich panel structure and complex backlight management process.

Nevertheless, MiniLED technology is definitely worth considering and has a right to live. High brightness, contrast and other improved characteristics promise a very decent image quality. And the top models, it is quite possible, will effectively resist the old diseases of LCD panels.

Sonos One SL Review • Wireless network speaker that stands out

The Coolest Bluetooth Speakers 2021 Review: We check out the most unusual speakers this year