What’s the difference between Sony A80K and A90K 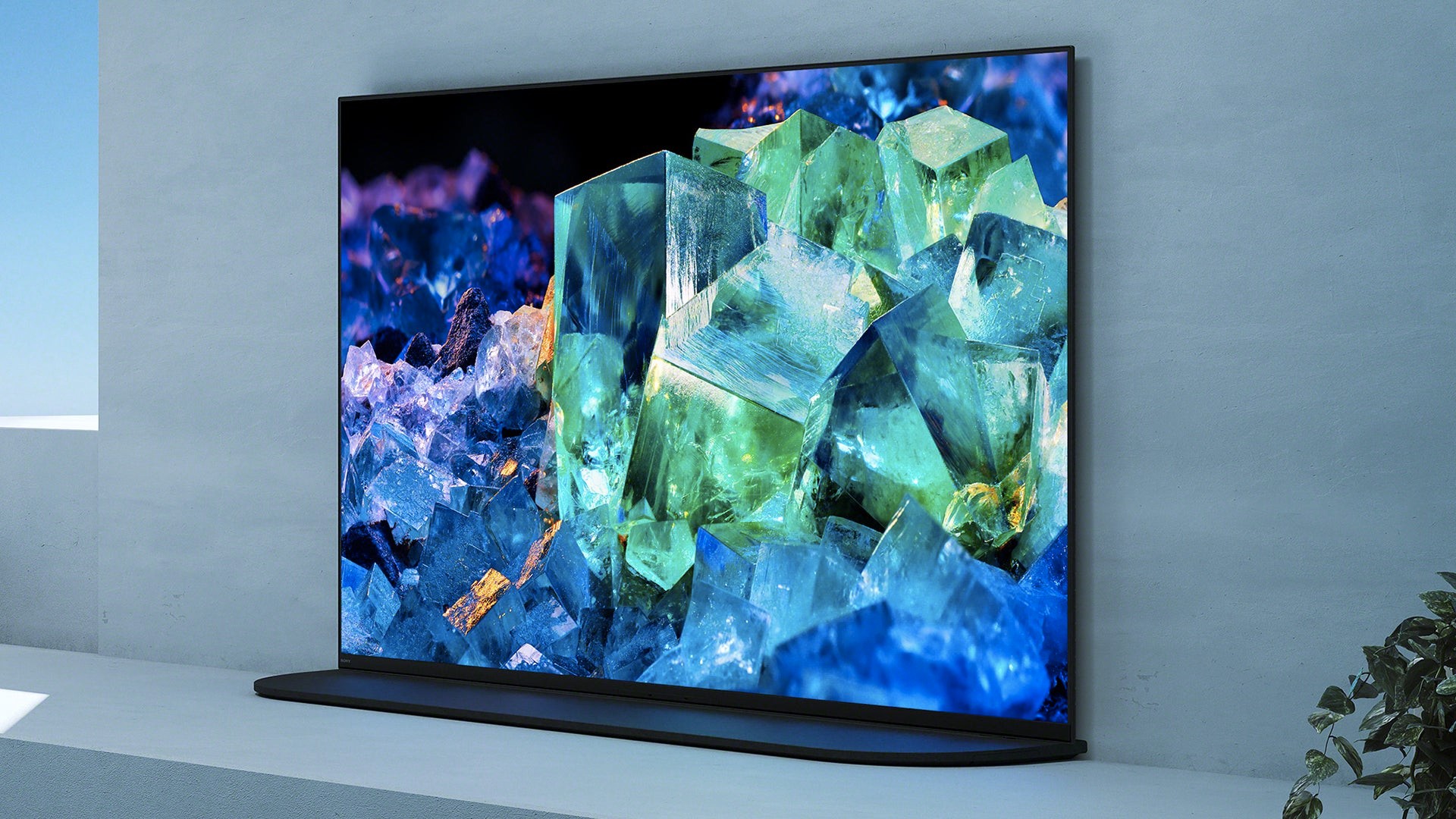 Sony has provided extensive information on 4K OLED TVs for 2022. The A90K and A80K models received several updates. Now they are available with screens from 42 to 77 inches. It is worth noting right away that the difference between the Sony A80K and A90K in 2022 is not at all the same as they were in previous years. In this article, we will look at how the Sony A90K differs from the A80K, and also what is the difference between these models compared to last year, and what are their similarities.

Let’s start with the differences between the A80K and A90K from Sony’s 2022 OLED line. In 2022, the Japanese TV manufacturer has again released these two model series of OLED TVs (in addition to the new QD OLED A95K and A75K series ). These are the A90K models with the new 42-inch screen and the 48-inch display we’ve seen before. 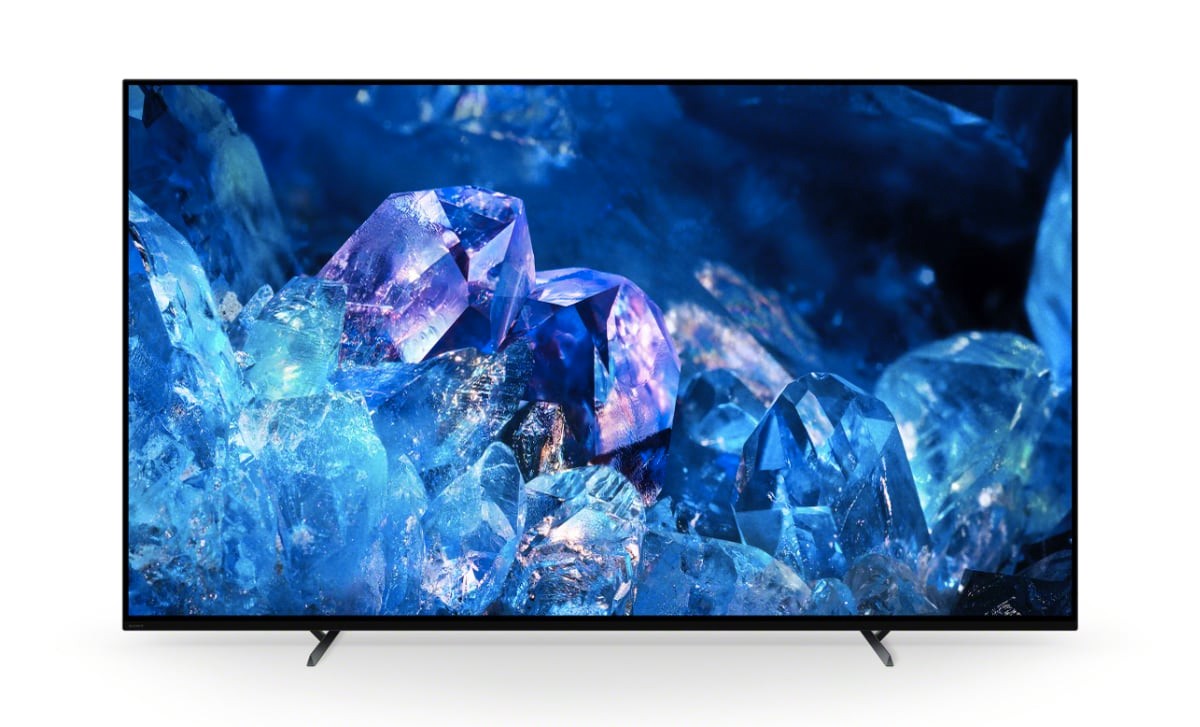 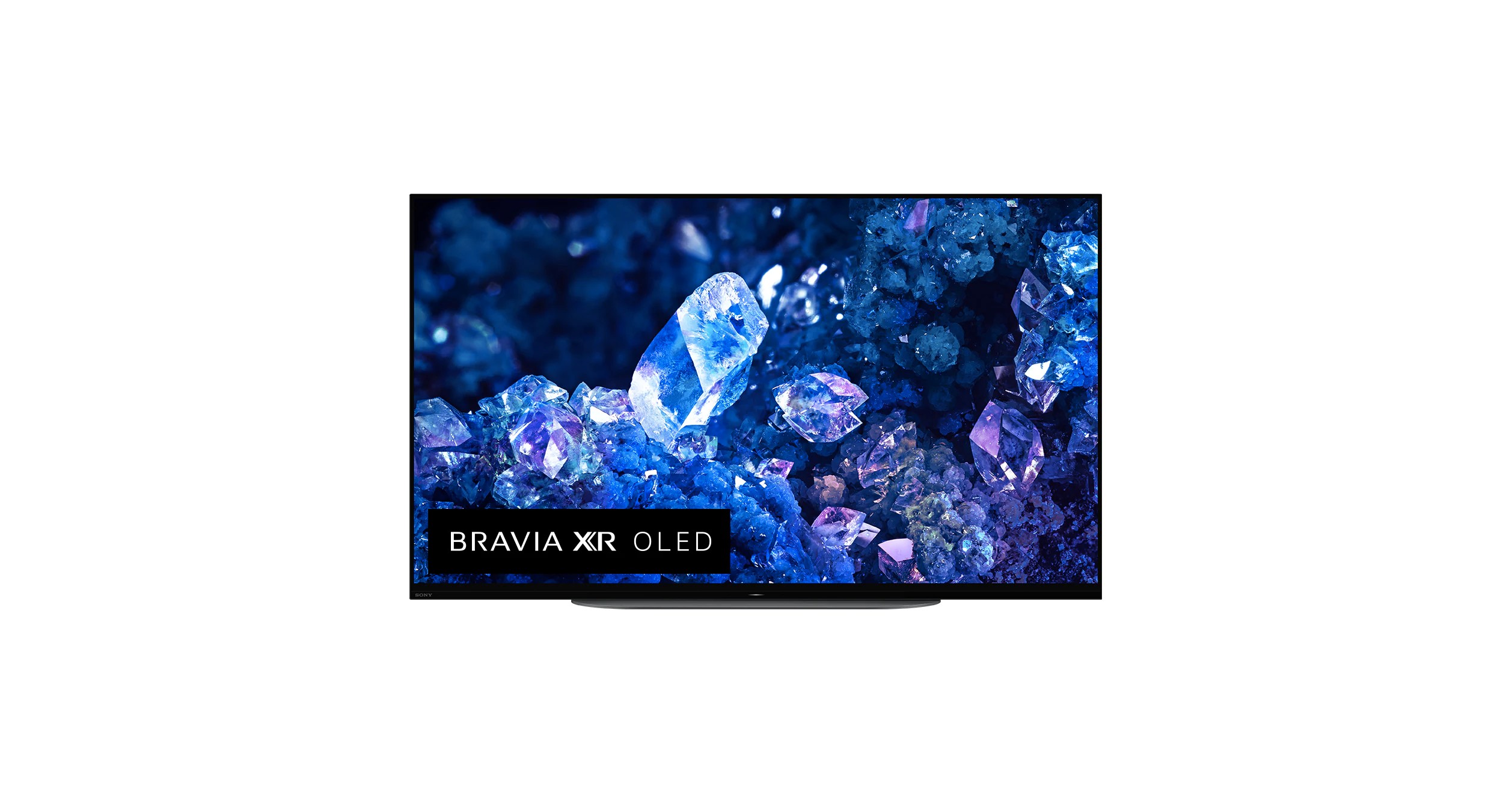 Apart from different screen sizes, there are only two differences between the A80K and A90K. A90K compact 4K OLED TVs have a center stand that can be placed horizontally. The Sony A80K has two legs that have three positions: outward, offset inward, and slightly raised so that the soundbar can be placed under the TV.

The second difference concerns the sound equipment of the new 4K OLED TVs. Both TVs have Acoustic Surface Audio + technology. It uses actuators that cause the display to vibrate and turn it into a loudspeaker, so to speak. In addition, there are flat subwoofers, which must support sound reproduction at low frequencies.

A90K with a diagonal of 42 and 48 inches has two drives and a subwoofer with a total power of 25 watts. Sony A80 has three actuators (tweeters) and two subwoofers with a total power of 50 watts. The 77-inch version even has 60 watts thanks to a more powerful mid-sized tweeter. We can say that the most important differences ended there.

We’ve come to the 2022 4K OLED TV improvements over the 2021 models. All of these models have high brightness panels and a heat map monitoring system installed by Sony in 2021. This allows you to increase both the peak brightness and the overall brightness of the image.

That’s why the 2022 models are called “XR OLED Contrast Pro”. What’s more, the TVs feature an optimized XT Triluminos PRO color display and excellent XR 4K upscaling. The color display has already been awarded among the 2021 models. Some features have been further improved by optimizing the Bravia XR cognitive processor algorithms.

The “depth control” system puts important objects in the image in the foreground, which should cause a certain effect of depth. The algorithm that adjusted the color contrast in real time will have a wider control frame in the future.

The system will be able to adjust not only the brightness of the color, but also the saturation of the color. Thus, the colors will shine even more, and the color gradients will look even more natural. Therefore, the visual perception of colors in the 2022 A80K and A90K TVs should improve even more.

When it comes to connectivity options and HDMI features, Sony’s 2022 OLED TVs don’t have much to complain about. Both series feature two HDMI 2.0 connections at 18Gbps (4K at 60Hz/HDR) and two full HDMI 2.1 connections at 48Gbps.

The latter can handle 4K at 120Hz image signals with VRR, ALLM and HDR. The established standards HLG, HDR10 and Dolby Vision are also used for HDR display. The HDMI 2.1 input is also capable of supporting eARC (Enhanced Audio Return Channel ). It’s also worth noting that VRR support is available straight from the factory!

Some features, such as the Google TV user interface, Apple AirPlay 2, or near-field microphones for voice control via Google Assistant, don’t require much explanation. However, it is worth mentioning the presence of an additional accessory BRAVIA CAM.

It not only allows you to make video calls with friends (originally via Google Duo). It can also optimize sound reproduction as the listener and his surroundings can be captured by the camera. As soon as children get too close to an expensive 4K OLED TV, a “wake-up call” sounds.

In addition, OLED dims the brightness when you leave the room. Gesture control is also available through the camera, which is easy to install. However, all these features can be disabled. The camera with microphones can be turned off by a mechanical switch.

Finally, a few words about the new remote controls used in Sony 2022 TVs. The A80K comes with a new premium remote control. It is 36% smaller in size. The remote control is reduced to the most important control buttons and has background lighting for the buttons.

The backlight turns on when you pick up the remote. New remote control surface material is less prone to contamination. We are talking about fingerprints and dust. Therefore, it is easier to wipe off. The premium remote can also be found using voice control.

Sony’s already great 4K OLED TVs are getting even better. They have been optimized with additional features. There is also confidence that the new 42-inch version will be especially well received by the gaming community! The A95K series QD OLED TV has certainly made a big breakthrough in new technology.

However, conventional OLED TVs will be more affordable! It would be nice if Sony gave its premium OLED screens a few more HDMI 2.1 connectors. If a port is occupied by a soundbar or sound system due to aARC, then with two consoles and/or a PC connected at once, the user may experience a lack of ports.

The long-awaited VRR update for 2021 Sony TVs is coming

Advertisement
X
Subscribe to get the best Tech news and reviews of the week.
By signing up, you agree to our Privacy Notice and European users agree to the data transfer policy.
Close
02/28/2022