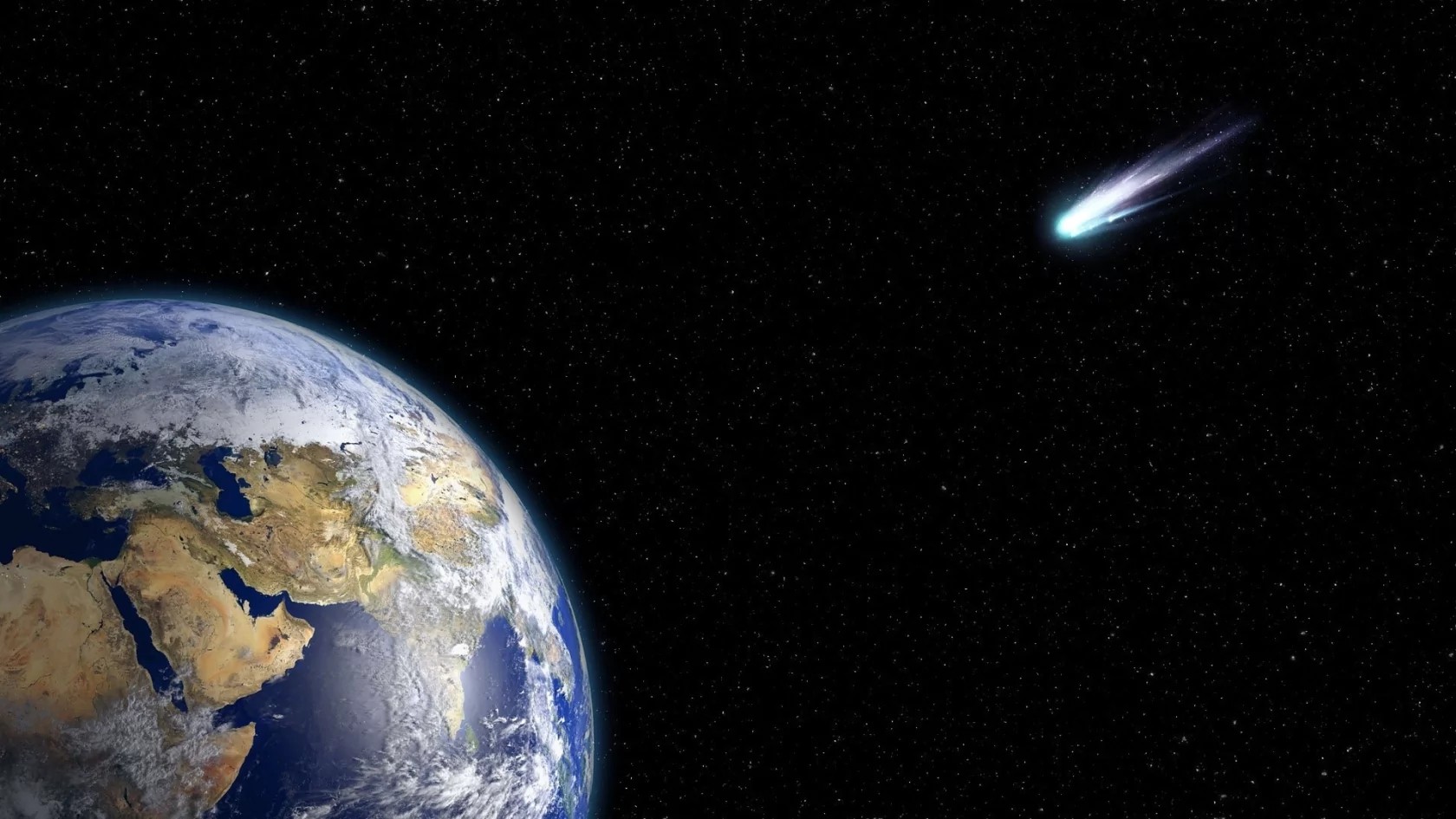 Scientists have put forward a new theory about the origin of the cosmic body that killed non-Avian dinosaurs and 75% of all other life on Earth. The catastrophe could have been triggered by a fragment of a comet from the Oort cloud, which was pushed to Earth by Jupiter’s gravitational field. Let’s remind that earlier the asteroid was considered the cause of the catastrophe.

The authors of the new study are Harvard astronomer Avi Loeb and Harvard astronomy student Amir Siraj. The researchers said that the Oort cloud is an area of ​​the solar system in which a cluster of long-period comets is observed. These comets need hundreds of years to fly to complete one pass around the Sun. But according to the researchers, it was a fragment of one of these comets that caused the catastrophe on Earth about 66 million years ago. Interestingly, previous research projects have proven the opposite – there is a minimal chance that one of these celestial bodies could cross the path of the Earth.

In any case, the space body that triggered the apocalypse at the end of the Cretaceous left behind a crater about 150 kilometers in diameter. This happened in the territory of modern Mexico. According to researchers at the University of Texas at Austin, the space body was at least 9.6 kilometers wide and hit the planet at a speed of about 71,840 km / h. This event triggered a mile-high tsunami and melted the earth’s crust at the point of impact.

Geological analysis of the crater indicated traces of carbonaceous chondrite. This material is made up of meteorites found in the main belt of the solar system. According to the authors of the latest study, most of the objects in the Oort cloud have just such a composition.

Researchers Loeb and Siraj have modeled the path of long-period comets from the Oort cloud past Jupiter. So it was discovered that the gravitational field of the largest planet in the solar system accelerates the course of cosmic bodies, sending them closer to the Sun and Earth. Here the sun’s gravity is tearing the comet apart. Debris from destruction can fall on Earth and provoke an apocalypse on the planet. According to the researchers, such events probably happen every 250-730 million years.

The theory of long-period comets also extended to the Zhamanshin crater located in Kazakhstan. It is the largest crater that has formed on the planet over the past million years. Scientists suggest that carbonaceous chondrite from a long-period comet is also involved in its occurrence.