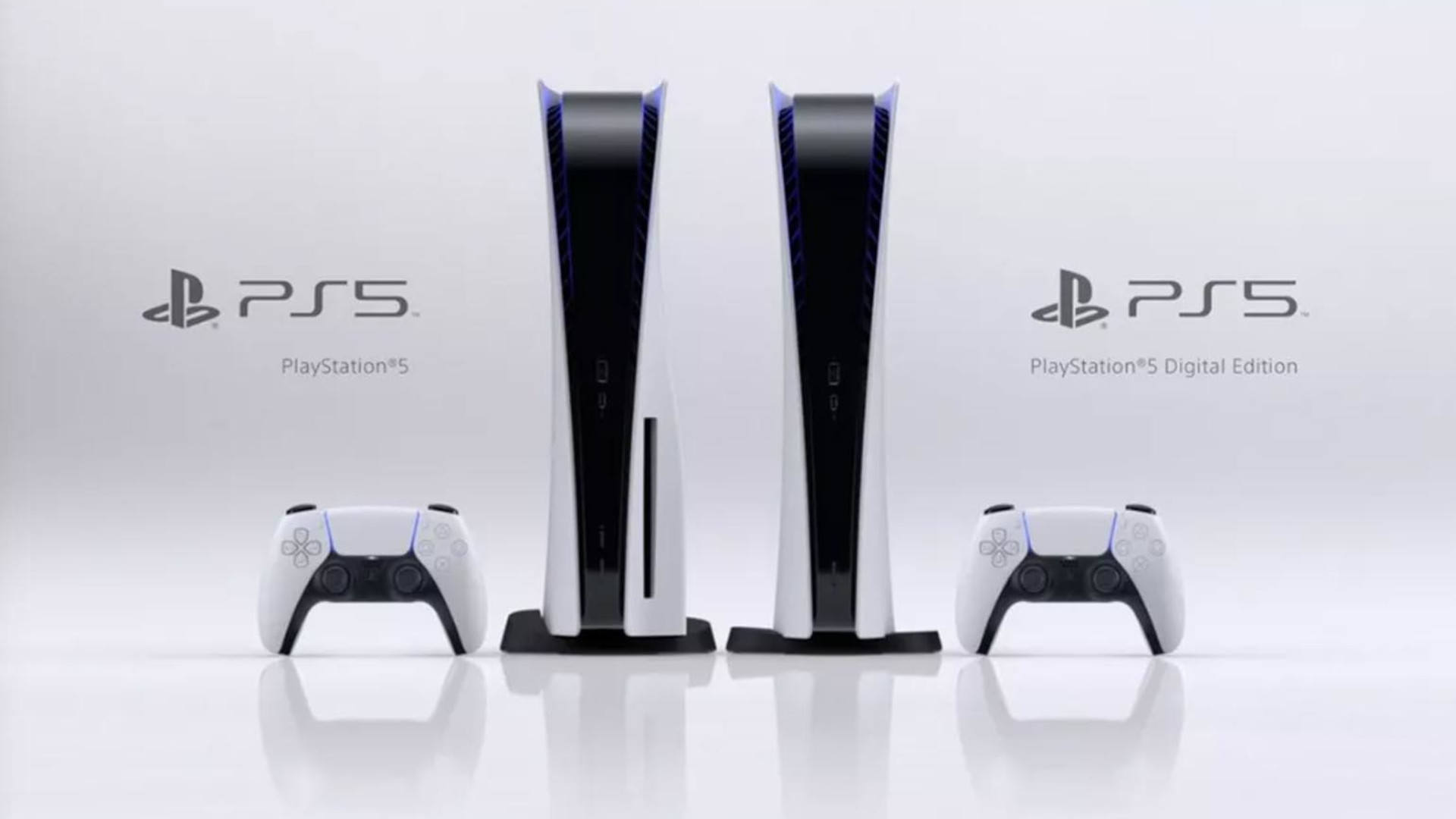 Sony has just announced that its new generation console PlayStation 5 will be released on November 19. The digital version costs 399.99 and the variant with 4K Blu-ray player costs 499.99 euros.

It took a while before we heard exactly what PlayStation 5 was going to cost and when the new console will be released, but Sony has announced tonight. Both consoles are the same, only one of the two has a disc tray with which to play Blu-Rays.

Sony announced the pricing and release date about a week after Microsoft. A ‘digital’ version of Microsoft’s new generation console Xbox Series X will also be released, although it is also less in terms of further specifications. The price difference is also large: Xbox Series X costs 499 euros and Xbox Series S 299 euros. Both consoles will be released on November 10th.

Sony is therefore slightly more expensive and later than its American competitor. However, it seems to be ahead of the launch games, especially after Microsoft had to announce that Halo Infinite will be delayed and therefore not reaching the release framework. PlayStation 5 games expected to launch include Marvel’s Spider-Man: Miles Morales and Ratchet and Clank: A Rift Apart, Astro’s Playroom and Assassin’s Creed Valhalla.

PlayStation 5 has a GPU that runs on more than 10 teraflops with 36 computing cores at 2.23GHz. The graphics memory is GGDR6 16GB and the CPU is 3.5GHz. All this technology should ensure that the console has shorter loading times. Another big change is in the controller. The new Dualshock controller offers a better response in the form of vibrations and counter pressure on the buttons. This should get you into the game even better than with the Dualshock controller from PlayStation 4.

PlayStation 5 will be released in some areas of the world on November 12, such as Japan, Mexico, Canada and the United States. Europe is counted among ‘the rest of the world’, which will have to wait another week.

Advertisement
X
Subscribe to get the best Tech news and reviews of the week.
By signing up, you agree to our Privacy Notice and European users agree to the data transfer policy.
Close
09/17/2020