Stream Xbox games to your iPhone 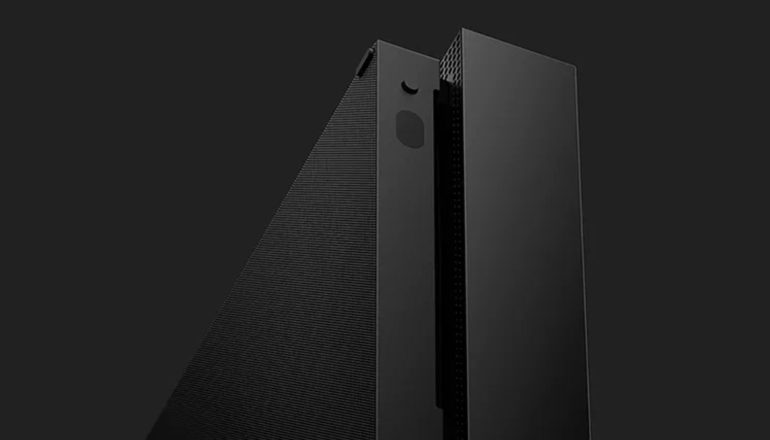 The app gives you access to remote play: you can then stream your Xbox games, which are installed on the game console, to your iPhone. This works differently from Xbox Game Pass Ultimate (formerly xCloud), which allows you to stream a library of video games that Microsoft itself offers from a remote server. The new feature is similar to the PlayStation 4’s Remote Play, which lets you play your PlayStation games on Android and iOS.

With the update for the Xbox app on iOS, you get access to your own games, over WiFi, 4g or 5g. The app, as it were, takes over control of your game console under or next to the TV, so you can switch it on when you are almost home. The console will start up without sound and without activating the light on the front. And when you’re done arranging something or gaming, the console will go into sleep mode again. This also happens when there is inactivity for a certain period of time.

Recently, Microsoft released another update for the same app on Android, and the update for iOS basically includes the same changes and capabilities. This way you can very quickly download, edit and share game clips and screenshots. You will have created that content on your Xbox One, or soon on your Series X or Series S. You can also manage your library: you delete or install games.

Furthermore, the experience has been made a lot faster compared to the previous version of the app. It is a logical preparation for the console that will be for sale and delivered from November 10 (if you have ordered it in advance). The new app is currently being tested with members of Testflight. Unfortunately, it is not known when the app will be available to everyone.