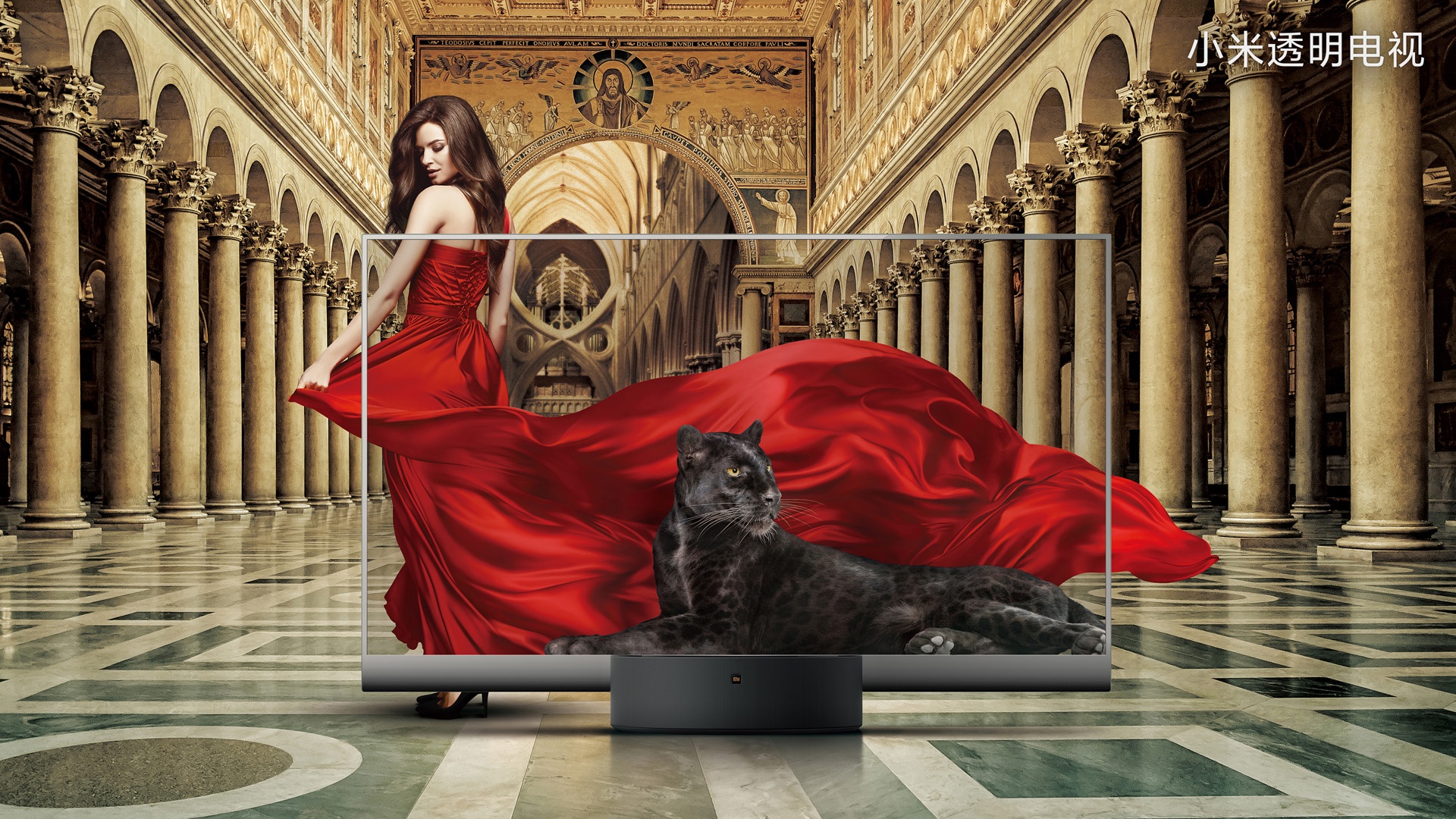 Chinese Xiaomi is a company with many talents: They are responsible for everything from mobiles to robotic vacuum cleaners to wireless fans … and not least TVs of various kinds. The latest news from the creative Chinese is an OLED TV you can watch throughout! It is called Mi TV LUX OLED Transparent Edition and is launched in connection with the diverse manufacturer’s 10-year anniversary.

The new Mi TV LUX OLED Transparent Edition comes in 55 “screen size and according to the manufacturer boasts almost infinite contrast, deep black level and class-leading brightness. The OLED panel itself has 10-bit colors and supports video with frame rates up to 120 fps. Image processing is provided of a Mediatek 9650 processor with Xiaomi’s own AI Master Smart Engine on board.

The OLED screen itself is only 5.7 millimeters thick: The panel is held steady by a stylish, round base that also contains all the electronics, power supply and speakers – just to keep the back clean and transparent. We hope the jam-thin screen comes solidly wrapped and padded!

This is not the first time we have seen a transparent OLED TV: Panasonic has also presented such a variant at last year’s IFA trade fair. However, Xiaomi claims to be the first manufacturer to mass-produce transparent OLED panels. But what exactly is the point of a transparent OLED screen? According to Xiaomi itself, this is “not a TV, but an art piece” – a decorative object that should look just as good in galleries and museums as at home in the living room.

Mi TV LUX OLED Transparent Edition is probably therefore not primarily intended for traditional TV viewing in the traditional sense, but rather the display of art and photographs. We guess it can be tough to display art or photographs, with a window to beautiful views in the background.

Mi TV LUX OLED Transparent Edition from Xiaomi will be released to begin with, only on the Chinese market from 16 August, and will cost RMB 49999 Chinese renminbi.