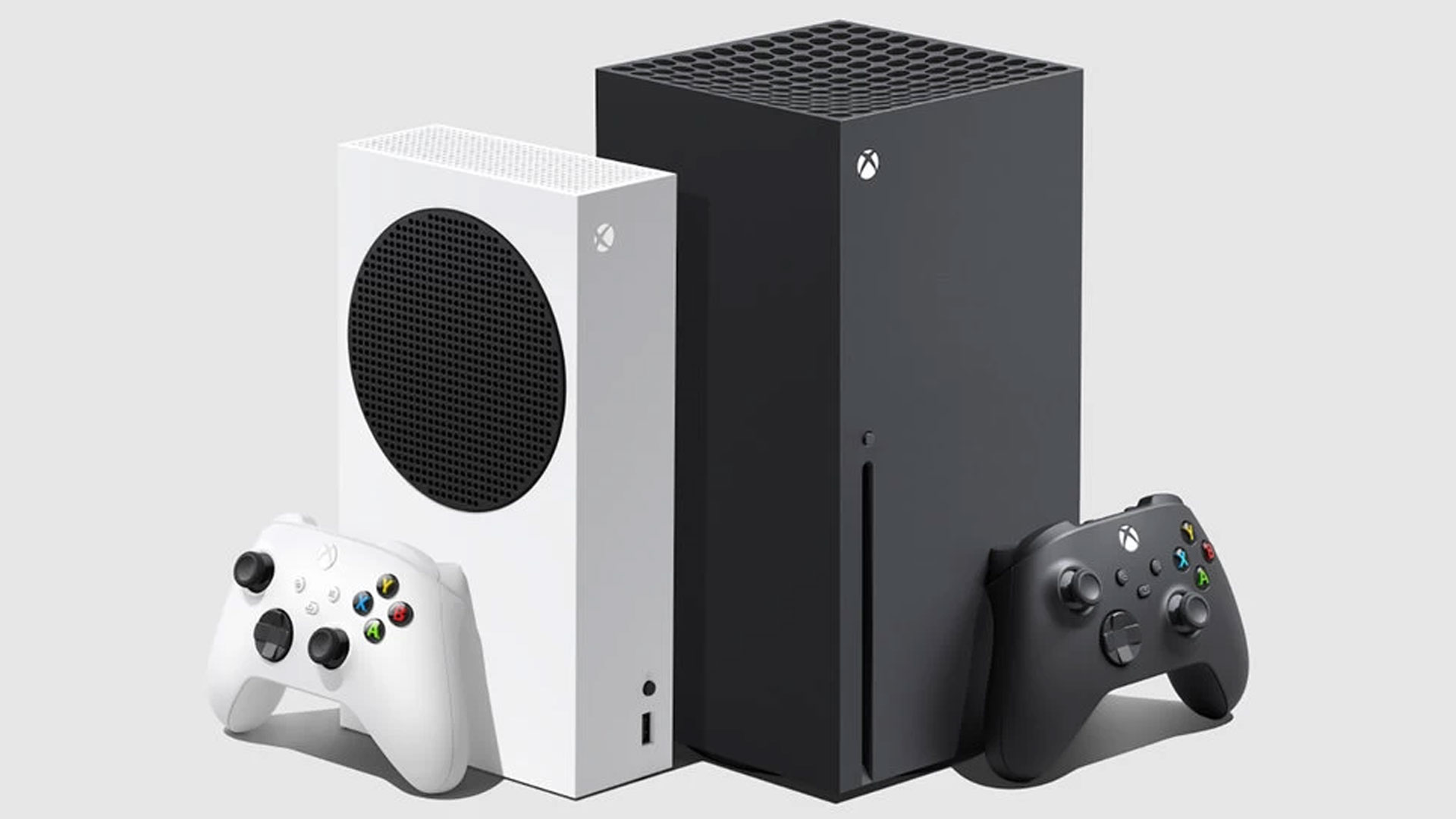 It’s a somewhat strange construction: while everyone is waiting for Microsoft’s new large console, the company announces another variant. Xbox Series S is the smaller brother of Xbox Series X. These are the differences and the similarities between the two game machines.

Microsoft’s current console, Xbox One, was released in 2013, so it’s high time for the new generation game console. Sony will release its PlayStation 5 in November and Microsoft’s next-gen answer is Xbox Series X. This console looks more like a computer case than previous Xbox’s, but it also has the specifications to actually be next to a PC apply. Now the Xbox Series S is added.

The first thing important to know is that Xbox Series S is also a next generation console. So it is not a new variant on the Xbox One S, but really a console on which you can play the same games as on the upcoming console Xbox Series X. Think of games such as Battlefield 6, Assassin’s Creed: Valhalla and Halo Infinite.

The names are similar, but not the specifications. Series S is in almost every way the little brother of Xbox Series X. In fact, it’s the smallest Xbox ever, according to Microsoft. You can also see that in its price. Xbox Series X costs 299 euros versus 499 euros. Not a bad price: the Xbox One X cost 499 euros and the Xbox One S 299 euros.

Such a smaller device also means that you sacrifice some possibilities. Series S, for example, has less graphics processing power. As a result, it cannot support 4K images like Series X, but a resolution of 1440 pixels. However, the clock speed is almost the same, so the frame rate is almost the same. The reason that there are such big graphical differences is because of the graphics card RDNA 2. X has 12 teraflops for that, versus ‘only’ 4 teraflops of S.

A higher number of teraflops means that a computer or console can quickly display better and more beautiful images. If it gets a little more technical, it equals the computing power of the device. The higher the computing power, the more polygons (of which a game consists) a computer can display per second.

According to Xbox CEO Liz Hamren , the main difference between Xbox Series X and Xbox Series S is the resolution. a 4K TV is required. ”

The system also doesn’t have a disc slot, so you can only play games on Xbox Series S that you have downloaded or that you stream through Game Pass Ultimate. Like its big brother, Series S is able to play games of the current generation, so Xbox One. However, he has the difference that he offers no Xbox One X improvement on those games. Still, you shouldn’t really notice that in the end, because Xbox Series S is able to upgrade the image with auto-hdr.

There is a difference in speed between the consoles, although we have yet to find out to what extent that is exactly noticeable. Both consoles have a custom Zen 2 processor with eight cores. However, the processor of X is better: it works at 3.8 GHz per core versus the 3.6 GHz of S. Probably both consoles load games very fast (S appears to be four times more powerful than Xbox One).

The Xbox Series S has a SSD (solid state drive) of 512 GB. Playing offline games is therefore limited to a few games. That’s a big difference from Xbox Series X, which has 1 TB of storage. However, there is hope: both consoles can be provided with more storage space with a separate SSD of 1 TB. It must be a special device from Seagate. The price of this device is still unknown. And otherwise you can of course connect a hard drive via USB. For example, it is possible to use the external drive that is now attached to your Xbox One (S or X) on the Series S or X. You can then immediately continue with the games you were already playing.

The complete specifications at a glance.

In short, the big difference between Xbox Series X and S is mainly in the size: the S is the smallest Xbox to date, which you can safely put in the bookcase between your books without being noticed. In addition, the device is also a bit smaller in its capacity: you cannot store discs in it, so you really have to own games digitally or stream them to play on them. With its small storage options, you cannot store too many games on it either. Finally, Microsoft also keeps it smaller in terms of image spectacle with this micro-Xbox: it is really a console for people who do not necessarily expect 4K quality from their graphics. However, it is an attractively priced new generation console that can still let you enjoy all the new games that are also playable on the big brother Xbox Series X.

Xbox Series X and Xbox Series S will both release on November 10. They are not available for pre-order at this time. This is possible from September 22.