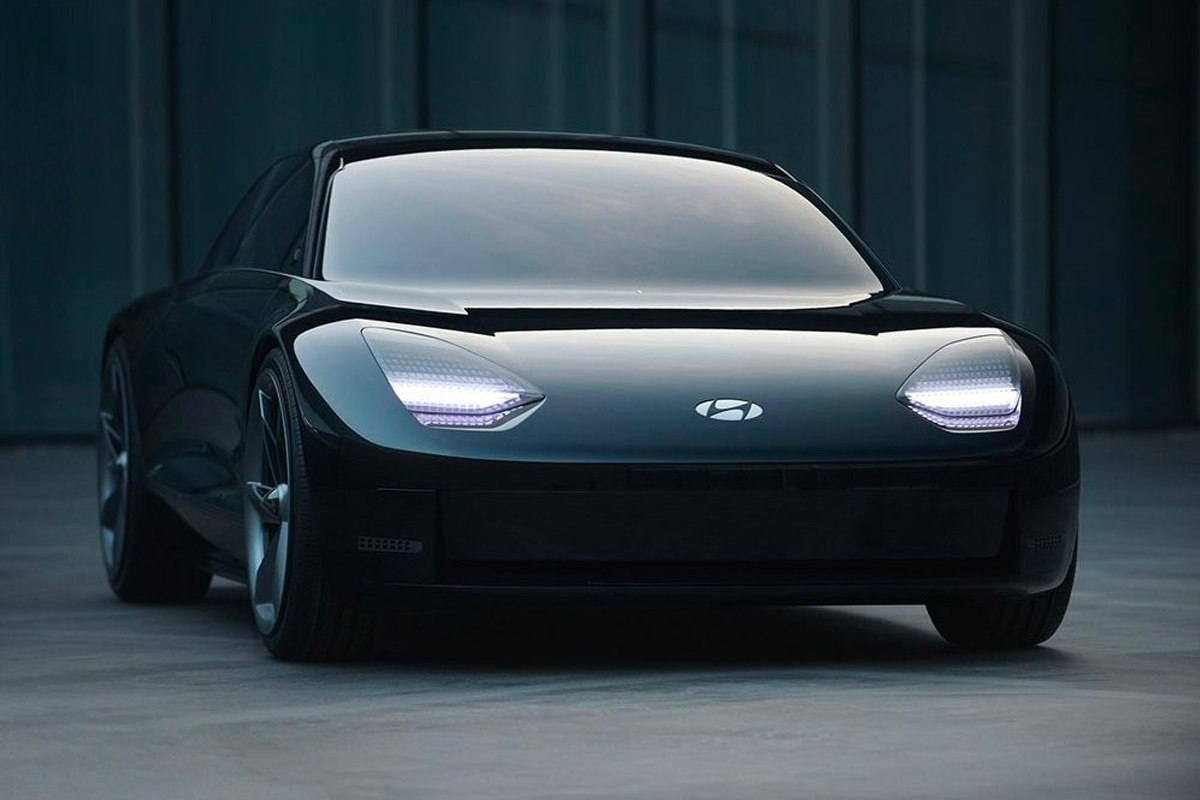 Apple Car – all the same will be, but it will be expensive (as you thought) and will be produced by Hyundai in Georgia. Announced in 2025.

Rumors surfaced last month that Apple was discussing with Hyundai the possibility of joint development of a car with an electric motor, but now the negotiations appear to be in the final stages. Perhaps an agreement will be signed between the two companies in the near future. The deal is valued at 4 trillion Korean won (approximately US $ 3.5 billion). Hyundai will help Apple build electric cars to be assembled at its Georgia plant. At the moment, the planned start of the project is 2024. Apparently we are talking about 100,000 vehicles per year with a subsequent increase in production to 400,000 vehicles per year.

According to Ming-Chi Quo, Apple Car will be based on the Hyundai E-GMP platform. Looking at all. a full-fledged announcement and start of sales should be expected no earlier than 2025. The analyst also noted that the price of the Apple car will be high.