Android Auto 8.8, now available to download in its beta version

BYD Yangwang U8 unveiled with 4 motors of 325 hp

Apple Car is delayed to 2026 due to project changes

Tesla will update and simplify Model 3 in 2023 The brand’s first car with the new iDrive system will be the electric crossover BMW iX, which will hit the market later this year. Then iDrive 8 will appear in the BMW i4 sedan, which, by the way, will also be electric. In the case of the BMW iX, the 8th generation proprietary multimedia system will be represented by two screens – a 12.3-inch, which acts as a digital instrument panel, and a 14.9-inch touchscreen, mounted next to the first, forming a single space. Both screens, according to the manufacturer, will support high resolution with a pixel density of 200 PPI. The displays have three modes of operation – Drive, Focus and Gallery, between which you can switch depending on the traffic situation.

The new generation of iDrive has received a voice control function using the proprietary BMW Intelligent Personal Assistant. Moreover, users can choose a “virtual face” that will appear on the screen when interacting with the voice assistant. There are more than 100 options to choose from. This, according to the manufacturer, will provide better communication between the voice assistant and the driver. 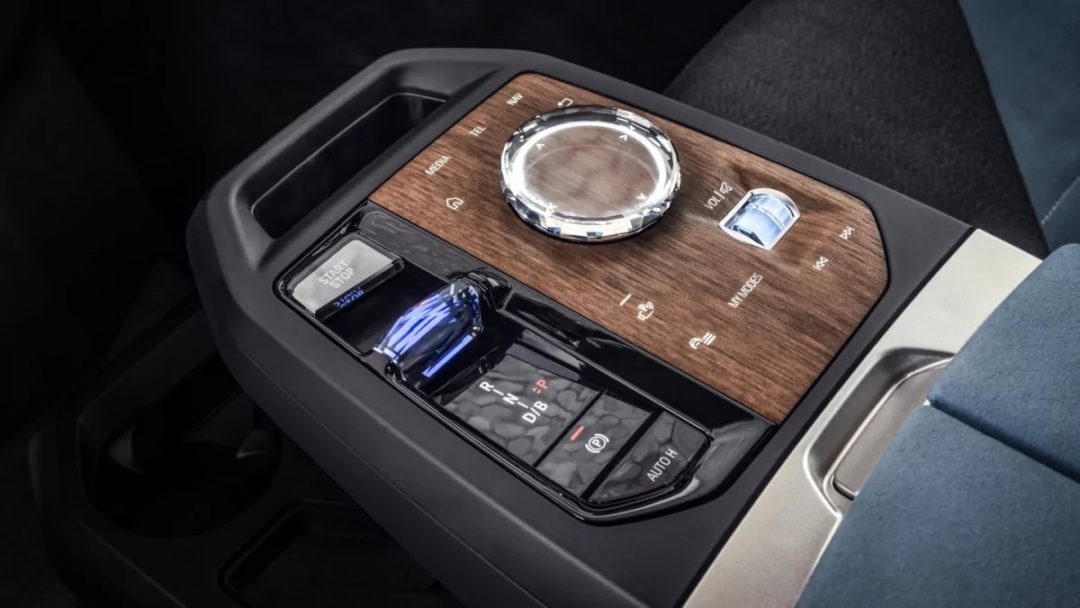 Other features of the BMW iDrive 8 include tight integration with online services, remote software updates, AI self-learning, driver assistance functions, 5G support and high processing speed. By the way, more than 30 antennas will be installed in the car to connect to 5G.

The system remembers the driver’s preferences, recognizes the voice, can adjust the cruise control, adjust the lighting and the climate control system, taking into account the number of passengers and their location in the cabin. The so-called digital key function allows drivers to use their smartphones instead of a key, and with the help of BMW ID they can transfer their personal settings from one car to another. 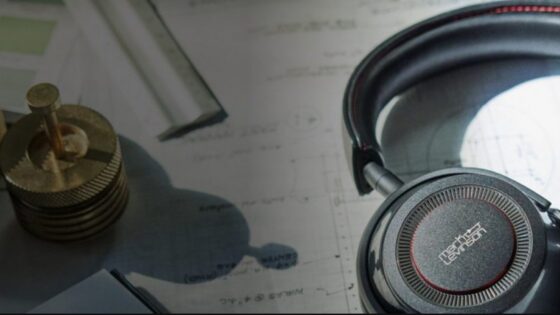 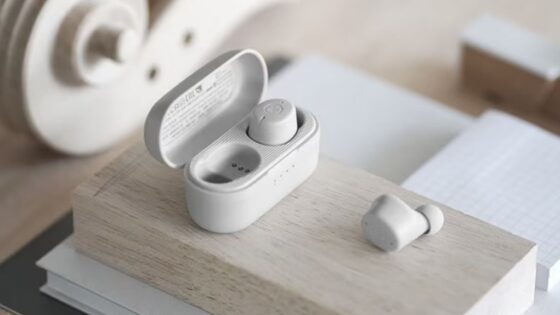 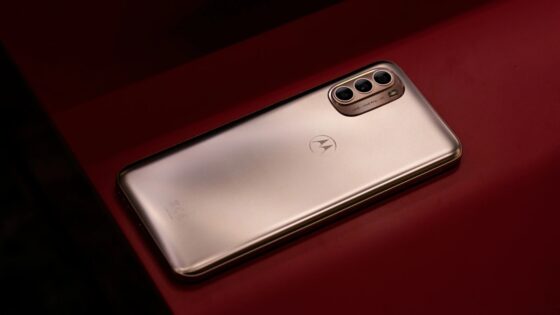 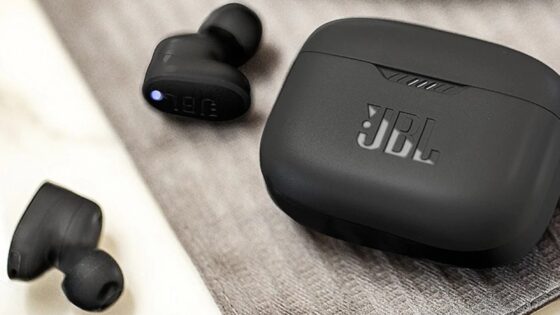