On Tuesday, February 16, McLaren unveiled its new Artura 2022 hybrid car. According to the Motor Authority, the supercar was priced at $ 225,000. Key features of the vehicle include a hybrid powertrain, a carbon fiber tank and an over-the-air (OTA) electronic architecture. Artura is the first truly new product McLaren has launched since the 2009 MP4-12C supercar. The hybrid vehicle features the new MCLA carbon lightweight architecture. This solution makes it possible to compensate for the rather large weight of the electrified transmission. This platform was developed specifically for McLaren hybrid vehicles and will be used in subsequent models of the manufacturer. Interestingly, the brand’s competitors, Ferrari and Lamborghini, also use a similar design for some of their products. McLaren said their hybrid has impressive performance, including acceleration to 200 kilometers per hour in 8.3 seconds. Also noteworthy is the 7.4 kWh lithium-ion battery. It powers the electric motor and provides Artura with an electric range of up to 31 kilometers. McLaren said the system can charge up to 80% in 2.5 hours from a 240-volt outlet. Independently controlled control modes adjust the dampers and electronic stability control.

Note that with a weight of almost 1,500 kilograms, Artura is not a heavyweight. To ensure the maximum stability of the trajectory of the supercar, the power steering is used. Every Artura will come with carbon ceramic brakes and aluminum calipers to ensure the best possible braking performance. 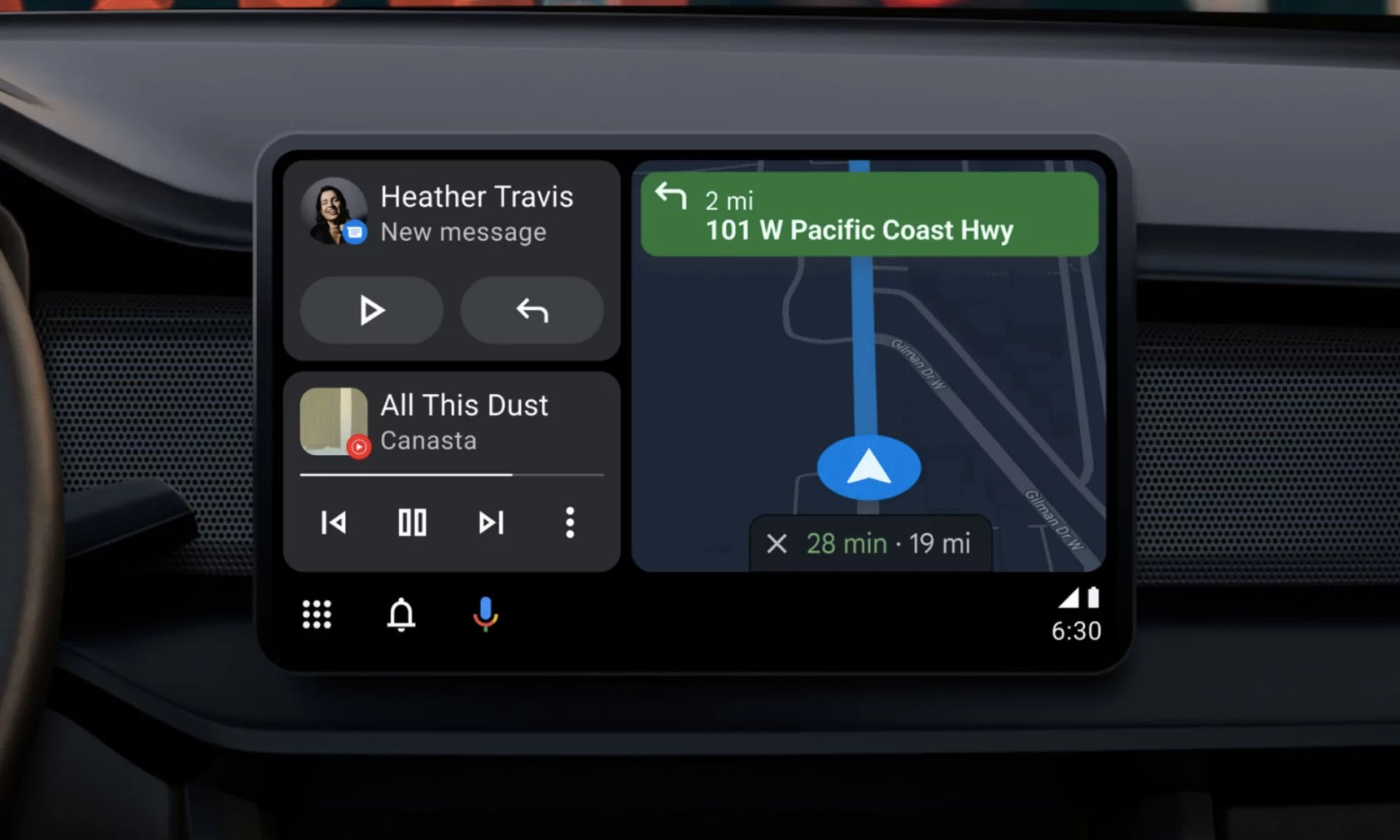 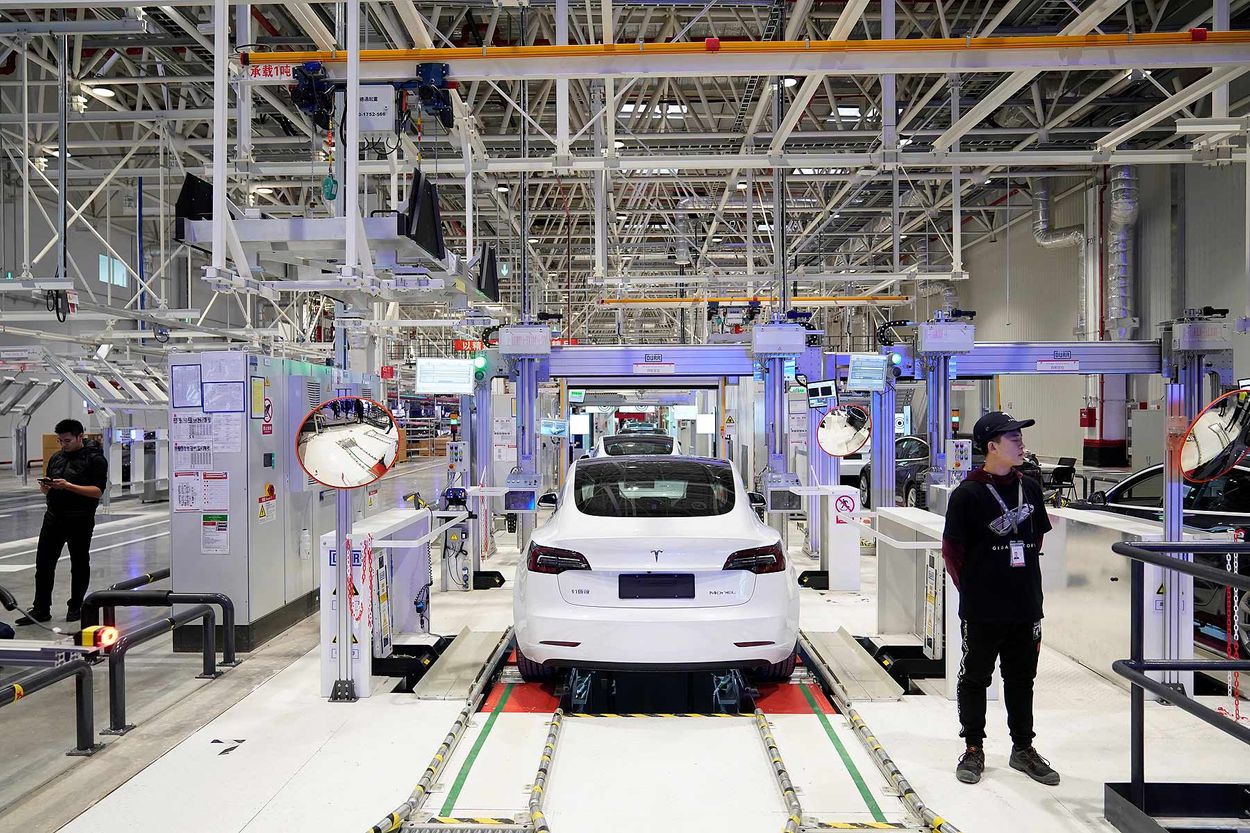