The new XAV-9500ES model has appeared in the range of car multimedia receivers from Sony. This is a 1DIN size head unit equipped with a 10.1-inch LCD-display with a resolution of 1280×720 pixels. The device is compatible with most cars, but such a large screen will not be conveniently placed in every model. The XAV-9500ES runs Sony’s proprietary shell, but the main thing is that the device supports wireless Android Auto and Apple CarPlay. This means that on the road you can use your usual mapping and music services. The radio tape recorder has built-in Wi-Fi, a USB-C port, the connection of a rear view camera and iDatalink Maestro adapters is also supported. 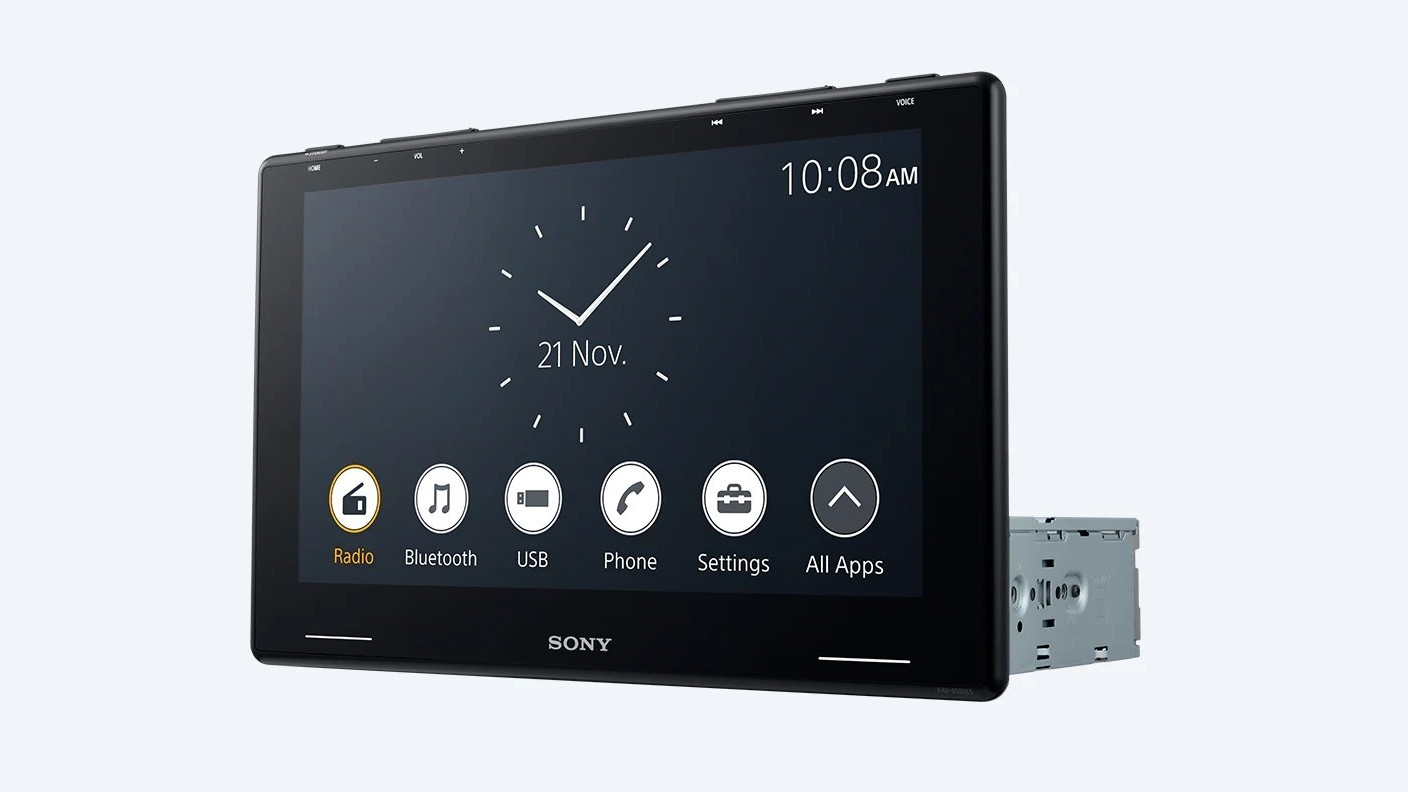