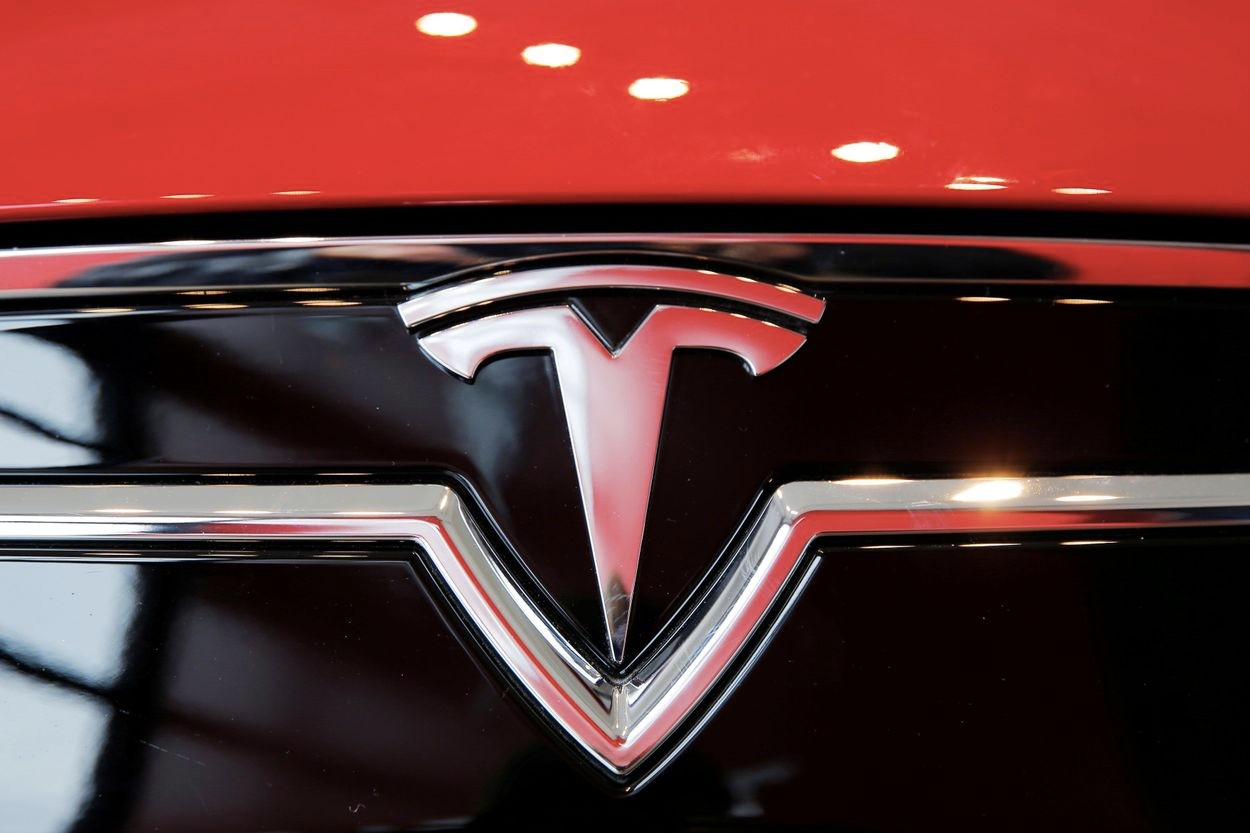 Tesla has finally launched the Gigafactory 4 plant in Germany. The Gigafactory is located near Berlin, in the village of Grünheid. On Tuesday, March 22, the first buyers received 30 cars produced there, according to Reuters.

Tesla’s new facility in Germany, also known as Gigafactory 4, began construction in 2019. The American manufacturer of electric cars has invested about 5 million euros in the project. 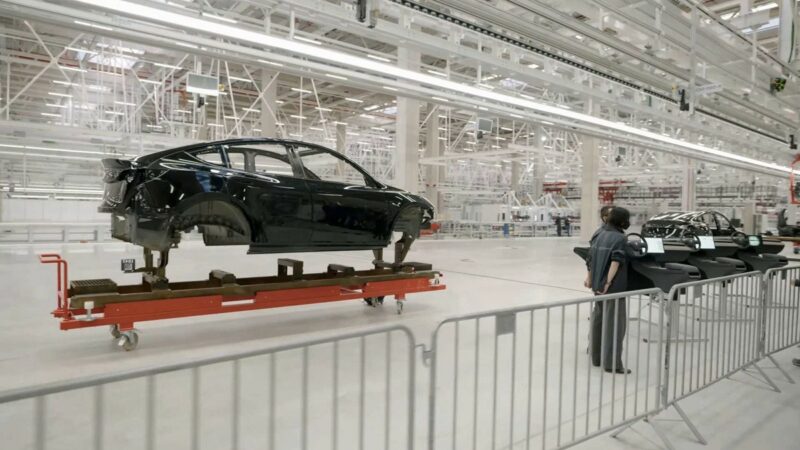 The enterprise is expected to be able to produce up to 500,000 electric vehicles a year, as well as batteries and power plants. The plant will provide up to 12 thousand jobs. At the first stage, Model Y compact crossovers will be produced here.

Hundreds of guests attended the opening of the plant, including Federal Chancellor Olaf Scholz, Federal Economics Minister Robert Habeck and Brandenburg Prime Minister Dietmar Woidke. Of course, it was not without the presence of the head of the company Elon Musk.

Advertisement
X
Subscribe to get the best Tech news and reviews of the week.
By signing up, you agree to our Privacy Notice and European users agree to the data transfer policy.
Close
03/24/2022