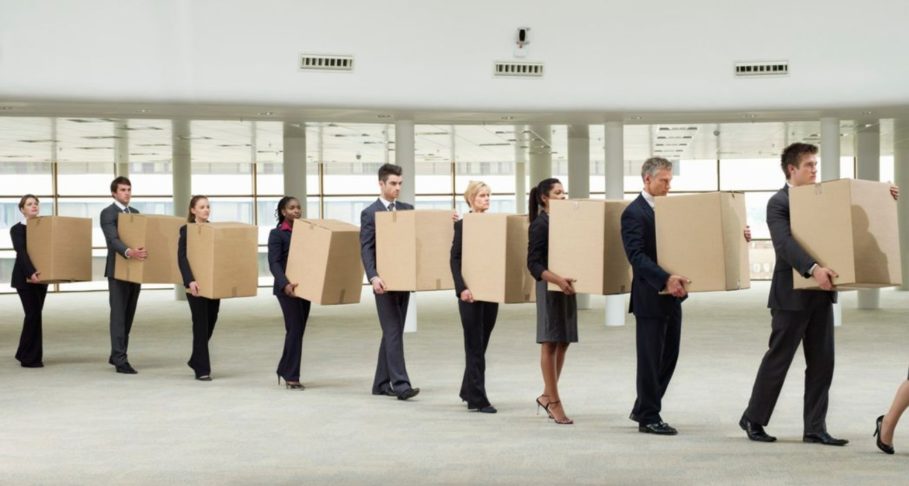 After going public and receiving a cash investment of $ 750 million, the Better.com CEO directly informed his 900 out of 10,000 employees that they would be fired, he announced in a one-way video message. In a monotonous voice, Garg announced that 9% of employees would be fired:

As much as I would like, this is the second time in my entire history of my career. Last time I cried, but this time I hope to be stronger. If you are present at this call, then you are part of the group of those who fell under the reduction. Your work here is terminated from the moment of this call.

We had to lay off about 15% [Garg made a reservation, in fact, the figure was 9%] of the company’s employees for a number of reasons – market, efficiency and labor productivity.

Mass layoffs of employees are far from uncommon. Earlier, the Perm IT-company Xsolla fired 150 employees through a mailing list after checking their activity on the Web. Those who showed little activity in work chats, mail and documents at remote work were characterized as “uninvolved” and “unproductive.” 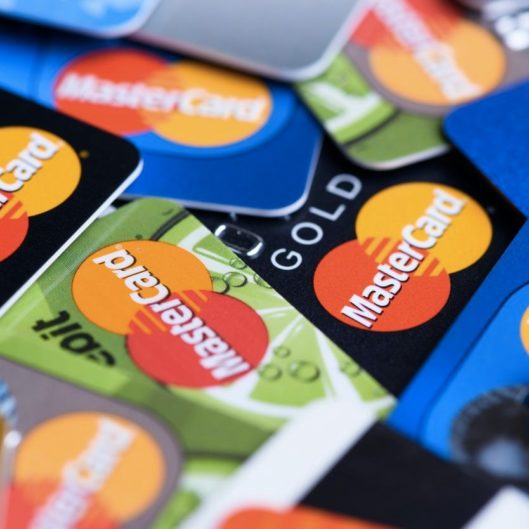 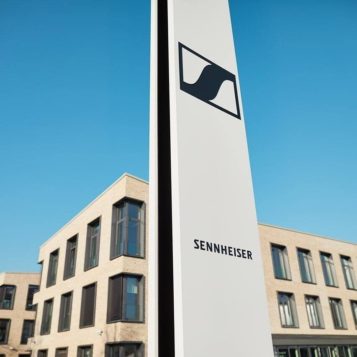 By Kevin Davidson
X
Subscribe to get the best Tech news and reviews of the week.
By signing up, you agree to our Privacy Notice and European users agree to the data transfer policy.
Close