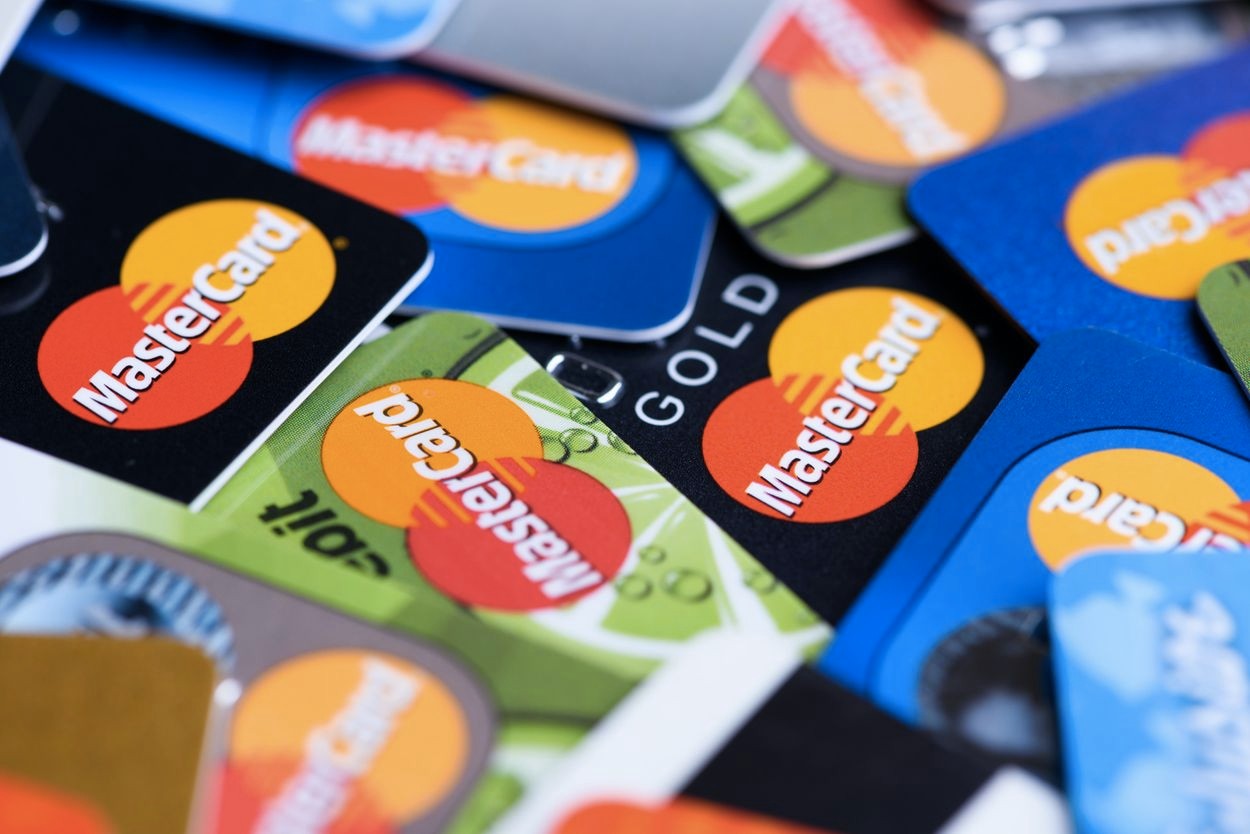 Mastercard has disconnected several Russian banks from its payment system “in accordance with sanctions orders,” said the head of the company, Michael Meebach.

According to him, “several financial institutions” are blocked. “We will continue to work with regulators in the coming days to fully comply with our obligations,” the Mastercard CEO said in a statement. The names of banks in his statement are not indicated.

After disconnection from the Mastercard payment system, the cards of these banks will not work abroad and in foreign online stores. In Russia, they will be valid, since within the country payments are processed by the internal National Payment Card System.

Earlier, VTB, Otkritie, Sovcombank, Promsvyazbank and Novikombank fell under US blocking sanctions. Their assets and dollar accounts were blocked, and Apple Pay and Google Pay for the cards of these banks stopped working. Restrictions were also introduced against Sberbank, but in a milder version – American financial institutions will close all correspondent accounts of the bank, but its assets will not be frozen.

Advertisement
X
Subscribe to get the best Tech news and reviews of the week.
By signing up, you agree to our Privacy Notice and European users agree to the data transfer policy.
Close
03/01/2022