Rumor has it that the next generation of graphics cards will use multiple chips (or just some of them). 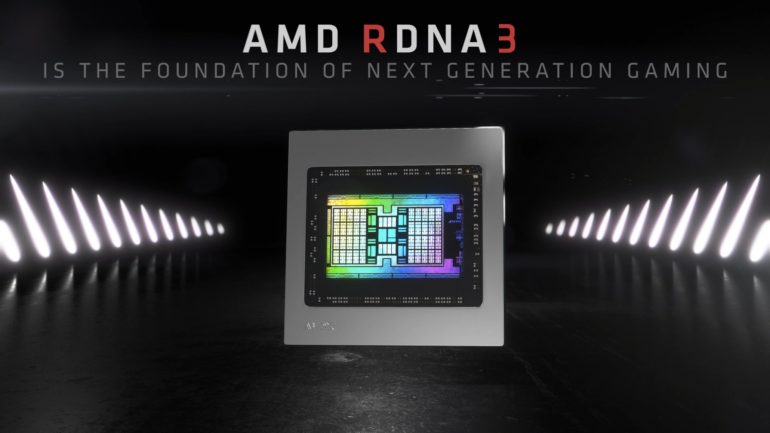 If rumors are to be believed, next generation AMD graphics cards may get more than one integrated chip, at least for more expensive models.

We’ve heard that AMD could go down this path with RDNA 3 graphics cards and even earlier – such rumors based on patents were circulating in early 2021, followed by new speculation – so this is not the most unexpected information.

What’s interesting about this post from Blue Nugroho – an Indonesian insider, although not the first source to report it before – is that it pulls details from a LinkedIn profile of an AMD employee who works as an Infinity Data Fabric silicon design engineer.

As you can see in the tweet, the profile shows that the employee has worked on previous AMD GPUs, including Big Navi, and also lists Navi 31, 32, and 33 in his projects, meaning next-gen RDNA 3 cards.

An interesting point – and note that the following details come from a LinkedIn profile, but can be seen on the Blue Nugroho screen – is that Navi 31 and 32, a couple of the best next generation graphics cards, listed as 5nm and 6nm ( while Navi 33 is only 6 nm).

this why on some my previous twit
i said rdna3 will probably start with 5nm
amd pssst linkedin pic.twitter.com/ZfdfrvgwTO

This suggests that the Navi 33 will be monolithic, i.e. based on a single graphics chip – as usual, with a single GPU – but more expensive models may have several chips or the so-called MCM (multi-chip modules) design using 5- nanometer and 6-nanometer chips.

In particular, previous rumors have suggested that RDNA 3 graphics cards will get two graphics chipsets, and the advantage is that using a couple of chips means AMD can fit more cores per card.

When it comes to a single chipset, there’s a limit to the number of cores that can be packed into the available floor space – and it’s also quite expensive – and Red Team wants to cram a whole bunch of cores into a next-gen flagship, if rumors are to be believed. Indeed, we’re supposedly looking at 15360 cores (maybe), so you can compare, the RX 6900 XT only offers 5120 cores.

The disadvantage of multiple chips is that supporting high performance requires a fast method of interconnecting individual chiplets, which is where Infinity Fabric (our AMD engineer’s specialty outside of GPUs) or, more precisely, Infinity Cashe comes to the fore.

As we’ve discussed before, fully scaling up Infinity Cache can be a way to ensure that the MCM design will work and do it well. All of this, of course, is largely guesswork, but it’s a new nugget from the rumor mill, and also the biggest hint that AMD is following the MCM path with next-generation graphics cards.

These RDNA 3 models are due later in 2022, and AMD’s CEO recently confirmed that next-gen graphics cards are still in development. Given how expensive GPUs are, it’s worrying that a big step up in performance could result in further price increases for graphics cards that we could do without. However, even if MCMs come along, we don’t yet know how many cores Team Red will try to pack into a pair of flagship chiplets. 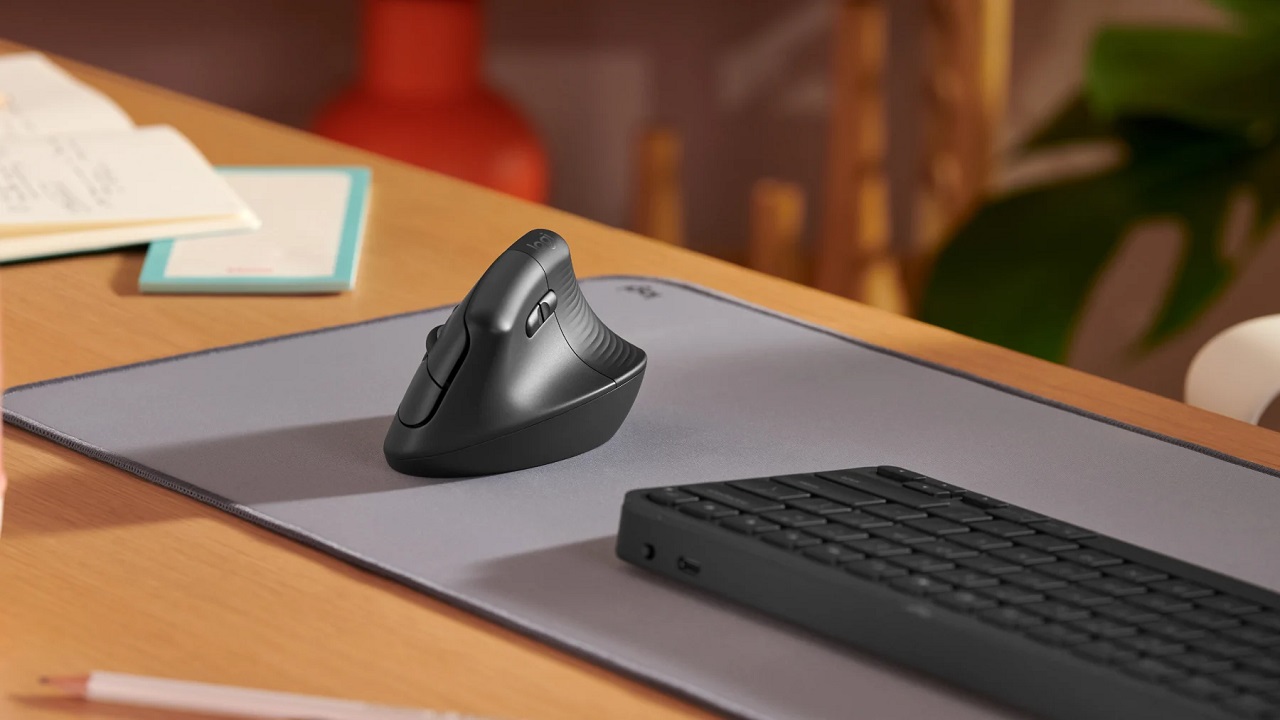 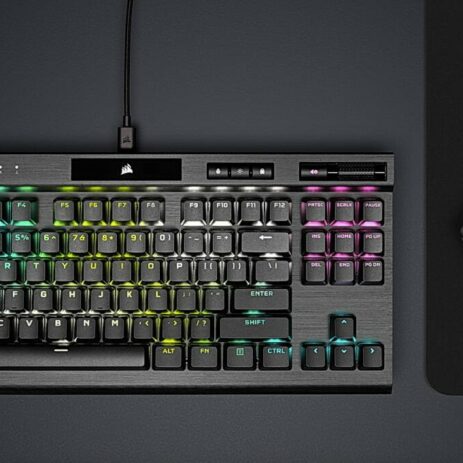