AMD Ryzen 8000 processors are like a supercharged Apple M1! 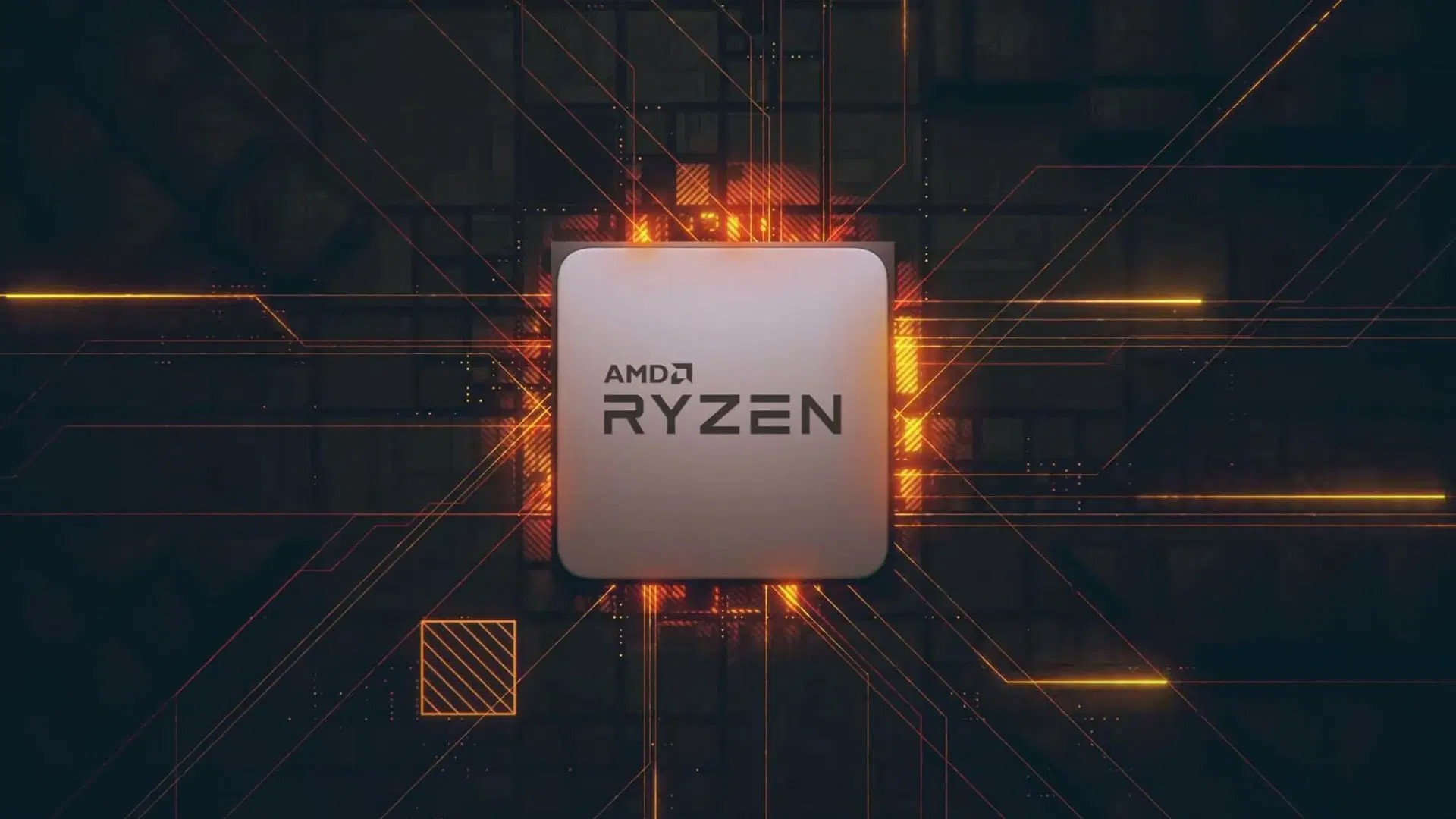 AMD may be preparing to launch a 3nm hybrid design node in its series of APUs starting with Zen 5, which poses a major challenge for the upcoming Intel big.LITTLE Alder Lake.

According to KitGuru, the new APU, which is expected to be part of the AMD Ryzen 8000 series, could hit the market as early as 2024. According to rumors, it will receive up to eight high-performance cores and four higher-efficiency cores, bringing the number of available threads to 20. There is an assumption that along with the new architecture, a new memory subsystem awaits us. At this time, we have no information on whether these changes will apply to all AMD Zen 5 processors, but it definitely cannot be ruled out.

Bad news? We don’t know anything about the number of CPU GPUs that will definitely appear on the new APU, nor whether it is going to offer additional chips similar to the neural processing component in Apple’s M1 chip and the upcoming Apple MX chip. I would also like to emphasize that this is an isolated rumor, so the trust is not great yet.

While AMD has made significant strides in the overall processor market, catching up with its main competitor, Intel, in the desktop PC market , the manufacturer is still far behind in the notebook market, the fastest growing segment of the consumer PC market.

Since Intel wants to move towards the big.LITTLE architecture pioneered by ARM, AMD’s move to this design shouldn’t surprise anyone, even though AMD laughed at Intel’s early efforts in this area less than a year ago.

Thanks to the high energy efficiency offered by this architecture, more notebooks will migrate to ARM in the coming years as notebook manufacturers continue to struggle for long battery life – the focus of most notebook buyers. As a result, Intel’s move to big.LITTLE seems like a solid strategy to consolidate its dominant position in the laptop market for the next few years, making this a very important segment for AMD.

The problem is that Intel Alder Lake is being built on a 10nm node, so if AMD ditches the 3nm Zen 5 APU as early as 2024, Intel’s position in the mobile computing market could quickly change, just as it did with the company’s the desktop computer market. AMD’s 3nm big.LITTLE chip can offer all the power efficiency benefits while being far more powerful than Intel’s competitors.

It took AMD only about five years to change its position in the PC processor market, so it is possible that before the end of the decade, you can see the parity between AMD and Intel in Windows laptops.