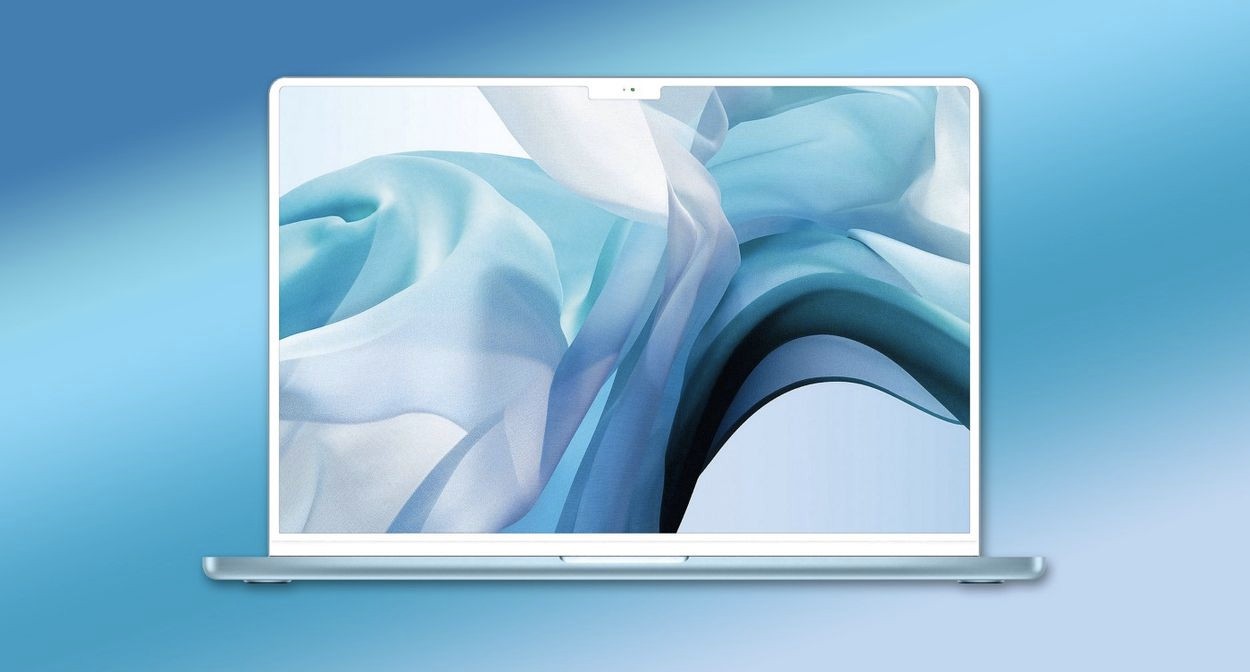 Bloomberg reporter Mark Gurman in his weekly “Power On” newsletter revealed which Macs to look forward to in 2022.

According to Gourmet, Apple is preparing five new computers:

The journalist previously reported that the entry-level MacBook Pro will receive an 8-core M2 chip, like the MacBook Air, with a 10-core graphics subsystem.

As for the new generations of the 24-inch iMac and MacBook Pro in a new design, there is no need to wait for their updates in 2022, according to Gurman.

In addition to the Mac, according to the journalist, Apple will release next year the iPhone SE with 5G support, new AirPods Pro, and an augmented reality headset.