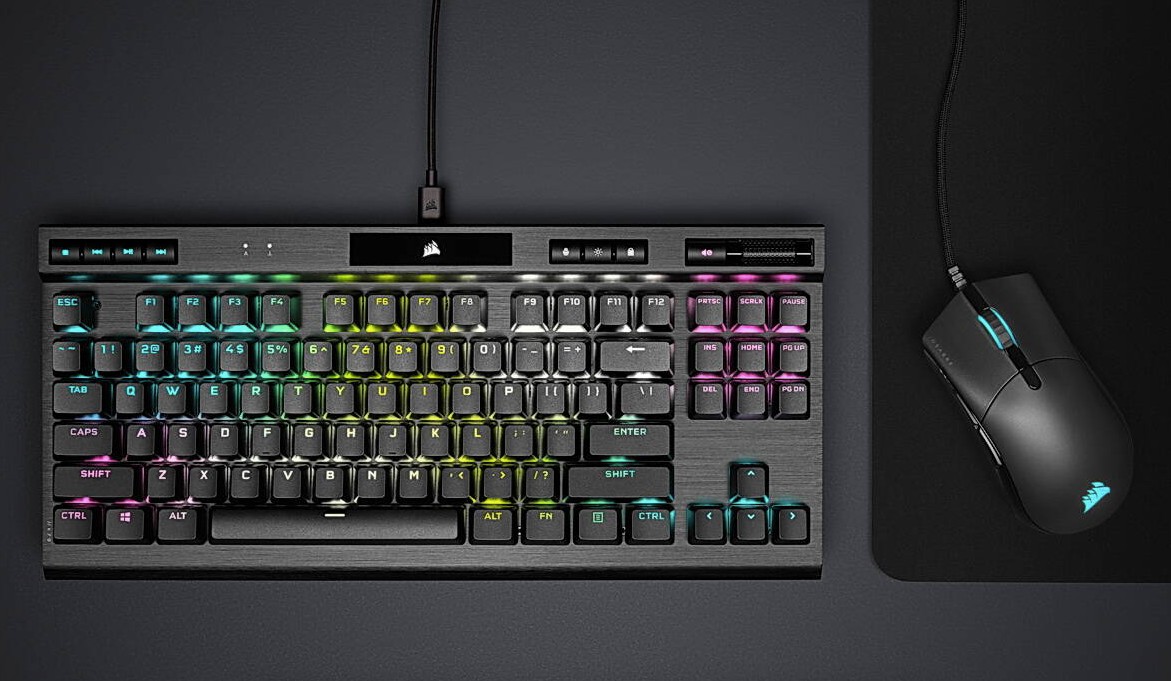 Corsair introduces a new version of the K70 RGB mechanical keyboard, this time opting for buttons built into optical switches instead of classic mechanical switches.

Until now, the very popular Corsair keyboard has used several variations of the popular CherryMX mechanical switches – however, in the new version of this model, the manufacturer is focusing on a slightly different technology.

The next batch of Corsair K70 RGB TKL features OPX optical switches. The new switches are primarily characterized by reduced key reflection lag compared to mechanical keyboards, in this case using a mechanism based on cutting off an infrared beam when a key is pressed, significantly reducing the time it takes to trigger a key.

The distance required to actuate the switch has also been noticeably reduced to 1mm, compared to 2mm for the previously used CherryMX Red switches. The keystroke sweep has also been increased to 4,000Hz in the new version of the keyboard, which is four times greater than standard models with mechanical switches. 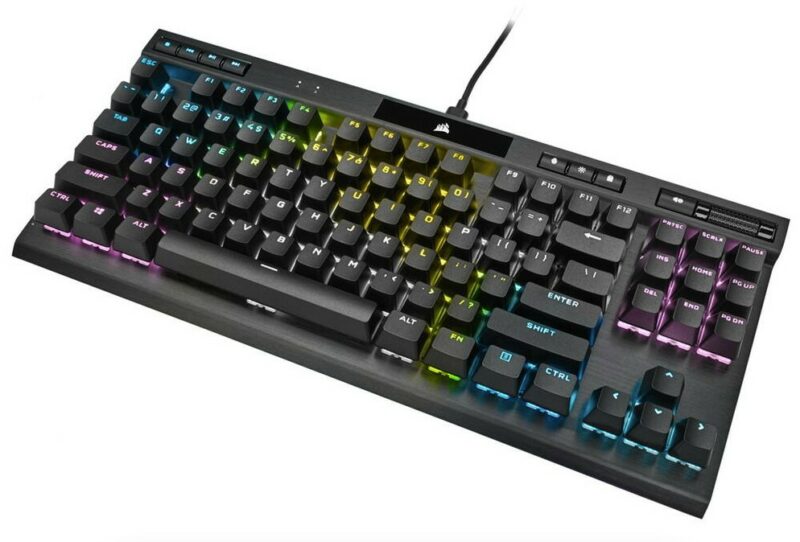 Advertisement
X
Subscribe to get the best Tech news and reviews of the week.
By signing up, you agree to our Privacy Notice and European users agree to the data transfer policy.
Close
04/13/2022