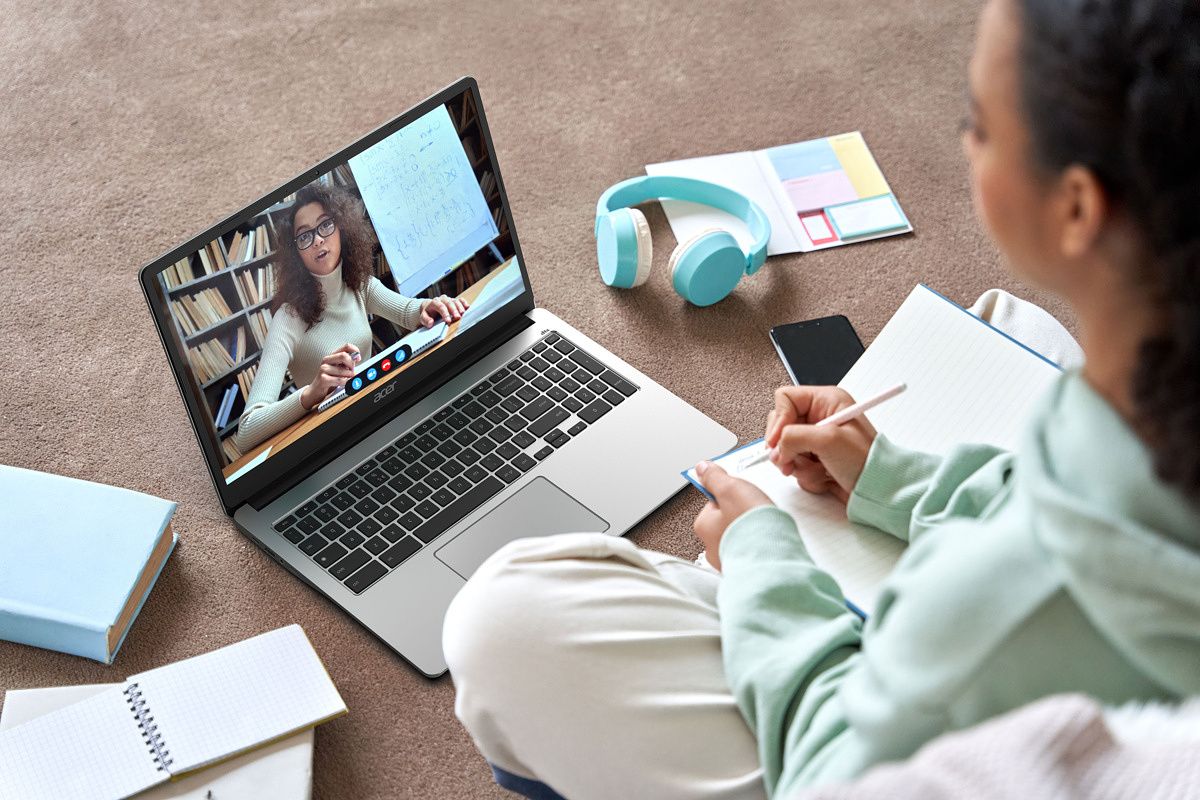 Google has announced the release of a new operating system called Chrome OS Flex for individuals, schools and businesses so they can “easily experience modern cloud-managed computing.” The novelty is already available as part of the testing program and is installed using a bootable USB drive.

Install Chrome OS Flex on your PCs and Macs to be secure, load fast, stay up-to-date, automatically update in the background, and be managed from the cloud.

Chrome OS Flex offers installs “in minutes” on legacy PCs running Windows and Macs under the age of 13. According to the company, the novelty will work stably “for many years.” It will offer features as it becomes available for certain devices. 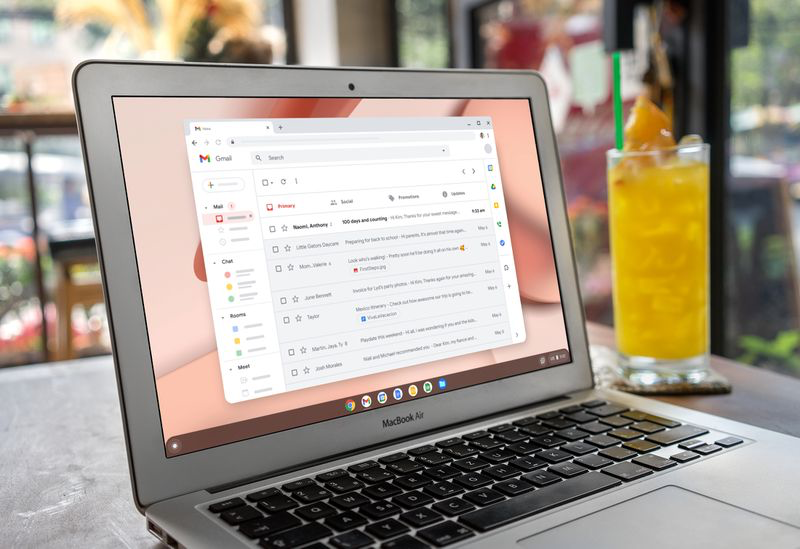 For example, on some PCs, synchronization with Android devices may not work, as well as constant access to the “Google Assistant” or the Nearby Sharing function. At the moment, the OS also does not have Google Play. The company emphasizes that the new OS will work in the same way as Chrome OS, because it is created on the same code base.

Google says it will automatically transition CloudReady users to Chrome OS Flex when the OS becomes stable over the coming months. For individuals, OS Flex is still free to use, but schools and businesses using CloudReady will still pay for it and a subscription.

If you want a new AMD processor, wait! Ryzen 7000 coming sooner than we thought