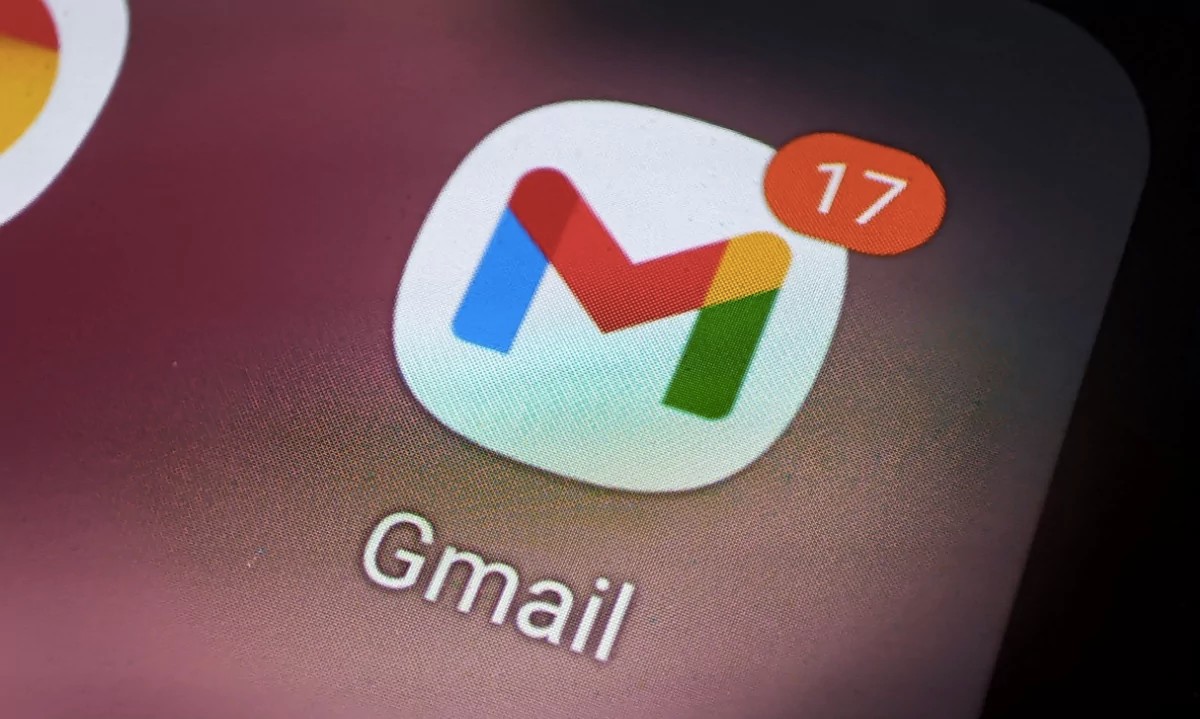 We already know that Google is working on rolling out some significant updates to the Gmail web client, but it looks like something is expected for mobile devices as well. At the moment, developers are testing a feature that will allow you to pause mail notifications on a smartphone if the user is actively using the web client on a computer.

Resource 9to5Google drew attention to a pop-up window with a suggestion to turn off notifications on a smartphone while the Gmail desktop client is active on another device. Google has not officially announced this feature anywhere, and it is not on the support pages. It is reported that she appeared in a test Google account. 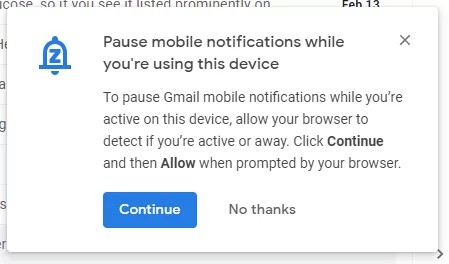 If you click “Continue” in the pop-up window, then the user will be asked when he actively used this device. There is no option in the Gmail settings menu to turn this feature on or off after activation. However, permission can be revoked in Chrome’s settings under Settings > Security & Privacy > Site Settings > Advanced Permissions. The email client requires the “Use device” permission for this feature.

It’s not yet clear how massively Google is rolling out this feature, but it appears to be rolling out only in a limited test mode right now. And it only works with Google Workspace accounts.