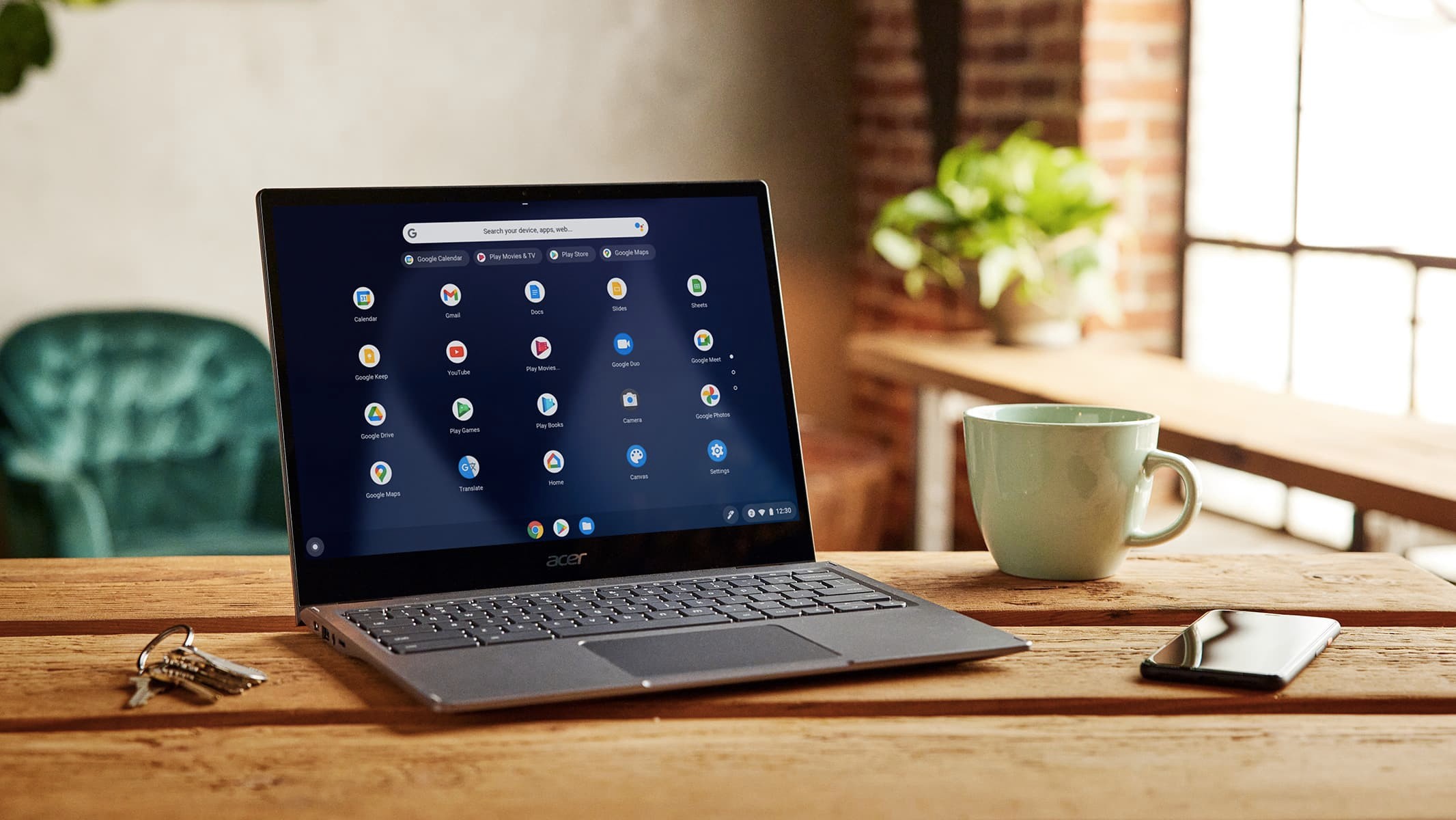 Last year, Google worked on new features for Android and Chromebooks that would better bridge the gap between phones and laptops. Today, chromeOS version 103 contains some features that improve Chromebook connectivity with Android phones .

The chromeOS PhoneHub feature announced last year is getting some recent additional photos. With the chromeOS 103 update, you’ll be able to quickly access the latest photos you’ve taken with your phone on PhoneHub . It’s an easy way to avoid emailing yourself a photo or digging through Google Photos to find the latest photos. This works even when you are offline.

Google is also improving the Nearby Share feature to connect a Chromebook to any Wi-Fi network on an Android phone . This will make things easier if a friend or family member has a Chromebook and needs to connect to your Wi-Fi, and it’s in line with Apple’s strong integration between iOS devices and Macs to easily share Wi-Fi passwords.

In fact, Google ‘s new additions to chromeOS this week are part of a broader effort to align Apple’s ecosystem integration with Microsoft’s Phone Link . Google is calling its Better Together initiative, and throughout 2022 it will roll out software features that improve the experience for Android , Chromebooks , and Bluetooth devices.

Google says more “better together” features will become available later this year and that it will “share more exciting Chromebook announcements this summer.”