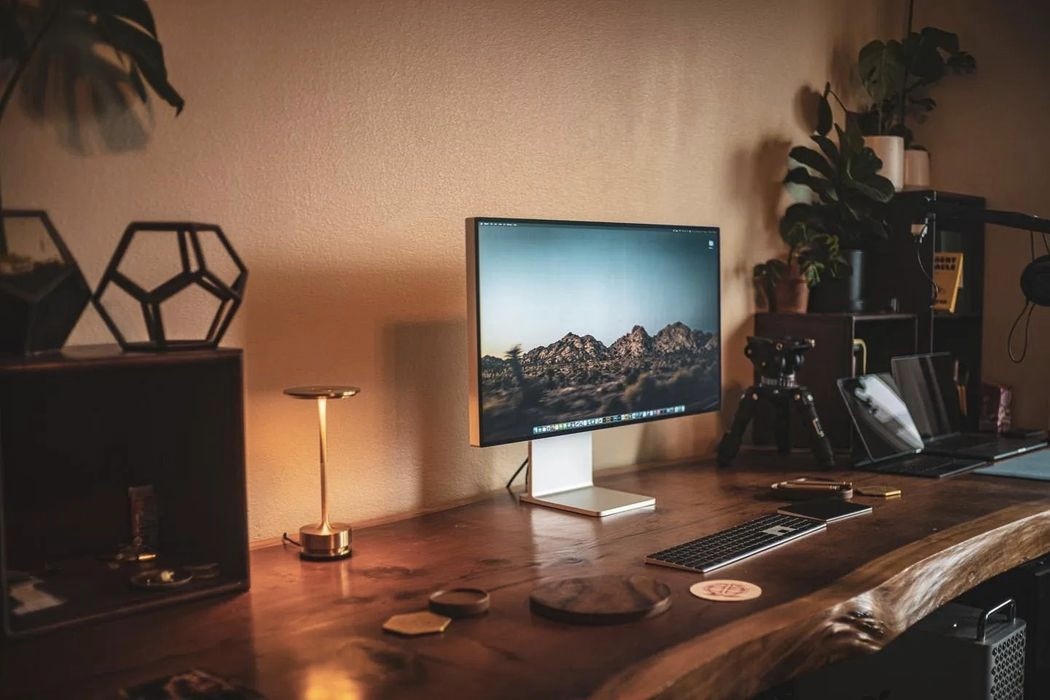 An insider at Dylandkt said Apple is working on a new iMac Pro computer. It should be presented in the first half of next year. The model will feature a 27-inch display with miniLED backlighting and ProMotion, a technology that adapts the refresh rate from 10 Hz to 120 Hz.

Among other things, the new iMac Pro will run the proprietary processors M1 Pro and M1 Max. In the basic configuration, the computer will receive 16 GB of RAM and 512 GB of storage. iMac Pro will get HDMI, Ethernet and USB Type-C ports. Moreover, it will also have an SD card slot.

According to Dylandkt, to date, Cupertinos are also testing Face ID technology for the new iMac Pro, but this does not mean that the face recognition system will appear in the new Apple computer in the end. The iMac Pro itself will be made in the style of iMac 24 “and Pro Display XDR, with black frames on the front side. The new iMac Pro will be available at a price of $ 2,000 or about 141,700 rubles.

Recall that at the end of October, Apple reported for the fourth fiscal quarter of 2021. The company estimated the consequences of the shortage of semiconductors in the lost $ 6 billion, but still significantly increased revenue and profits. Moreover, amid the transition to its own processors, the company announced record Mac sales in history.