It’s official: Windows 11 will be available from October 5th 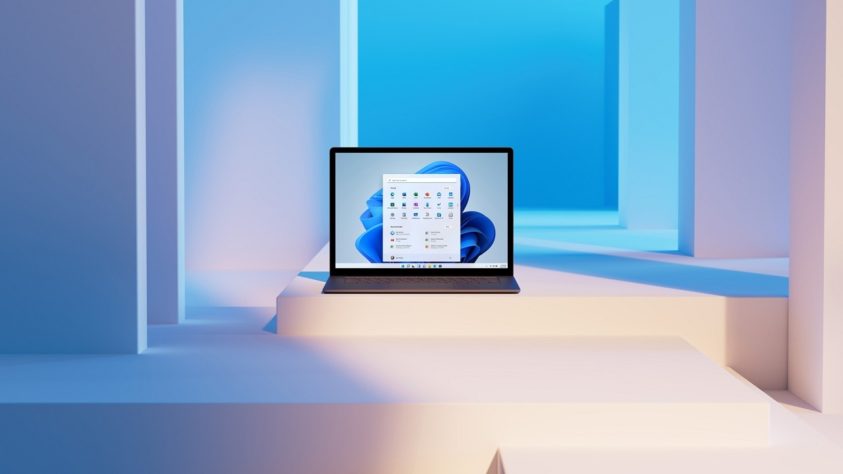 After its announcement at the end of last June, Microsoft did not want its users to wait much longer to be able to test its next version of the classic operating system for computers. And this is how last day it was officially confirmed that Windows 11 will be launched publicly from October 5, 2021.

Basically the news indicates that the company will begin a gradual deployment process through a free update, which will reach Windows 10 computers that are compatible with the minimum necessary requirements . Logically, from the end of the year it will also arrive pre-installed with new computer models that are for sale.

What’s new to expect in Windows 11 Windows 11 will keep you waiting for just one more month

As indicated at the time, the operating system does not seem to be a great revolution compared to the current version but it does have some modifications in its interface design with the intention of looking modern, fresh and cleaner. For example, the contents will now be displayed in a central position, while the new Start button uses the cloud service and Microsoft 365 to display the user’s recent files , even if they were opened on other devices.

On the other hand, elements such as “Snap Layouts”, “Snap Groups” and virtual desktops provide more freedom to multitask and optimize screen space, and even for work environments Microsoft Teams chat has been integrated into the bar of tasks to continue communicating more easily.

Likewise, the “widgets” section adds improvements through the use of artificial intelligence that gathers the relevant information for the user, while the Microsoft Edge browser promises a notable improvement in agility when accessing all kinds of websites.

Finally, Windows 11 has a special interest in meeting the demands of gamers and thus there is availability of native support for technologies such as DirectX12 Ultimate, DirectStorage and Auto HDR , as well as the presence of the Xbox Game Pass subscription App from the first day. Its Microsoft Store has also undergone a redesign aimed at simplifying search and content discovery, and even promises future support for the arrival of Android applications on Windows 11 through its collaboration with Amazon and Intel.

You, are you satisfied with everything presented for Windows 11 ? Will you try it from October 5?