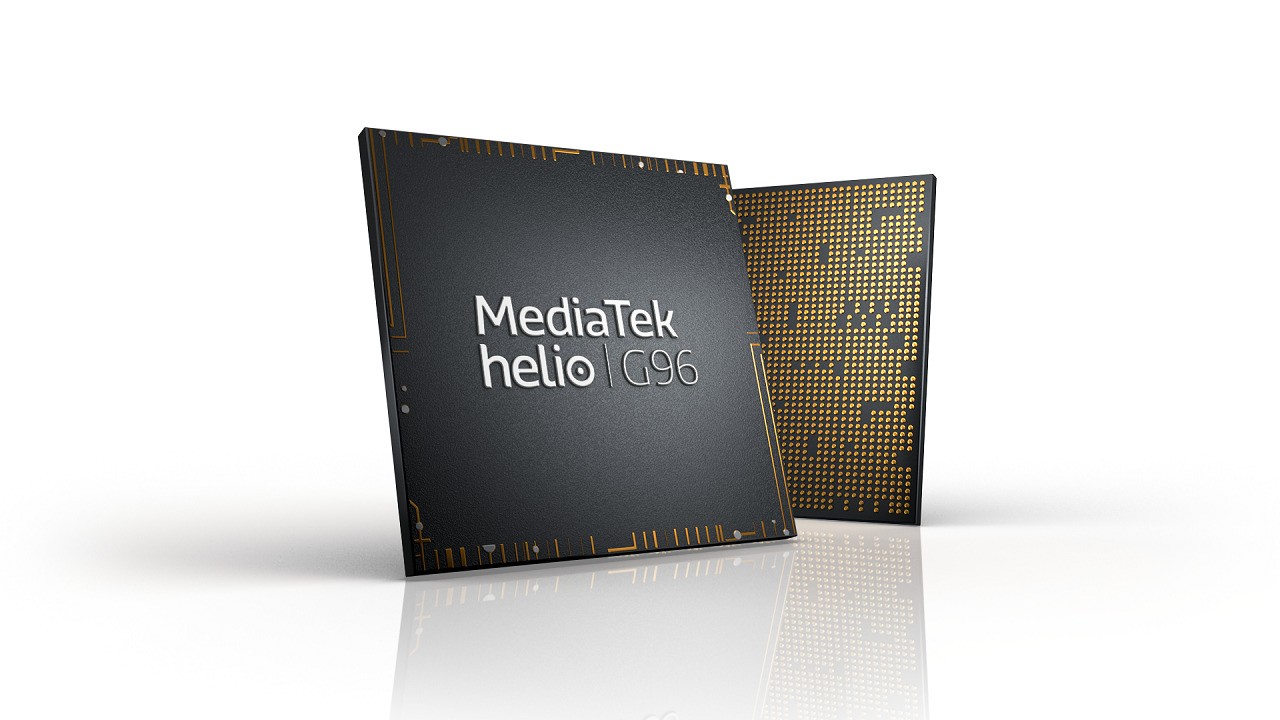 After a few months where all the news about new mobile processors came from Qualcomm with models like the Snapdragon 888+ 5G , now it is the turn of the competition with two new members for its line of chips for phones with “Premium” performance. . They are Helio G96 and Helio G88 .

On the last day, MediaTek presented in society its two new proposals focused on providing smartphone manufacturers with greater viewing capabilities and obtaining cutting-edge photographs . For example, the first will be compatible with terminals with cameras up to 108 megapixels, while the second will stay in a more traditional space with cameras up to 64 megapixels. Starting with the most important of the new duo, Helio G96 tries to take care of the growing group of users looking for high-level gaming experiences and can be integrated into LCD or AMOLED screens with a refresh rate of up to 120 Hz, in addition to Full HD + native resolution. .

As indicated above, it can work with main cameras up to 108 megapixels, plus an integration of a Cat-13 4G LTE WorldMode modem, dual 4G SIM, VoLTE and ViLTE services , as well as its intelligent resource management engine and network engine. , so it is worth mentioning that it is not yet encouraged to make the leap towards terminals with 5G.

In the case of the new MediaTek Helio G88, its operation supports fast screens of up to 90 Hz to create mobile applications and operating system capabilities of greater fluidity, while it is made up of eight cores and two of them ARM Cortex-A75 that operate at a speed up to 2.0 GHz .

The Helio G88 builds on the photographic capabilities of the latest generations of mobiles with support for main cameras up to 64 megapixels , plus hardware depth for dual camera bokeh captures, a Camera Control Unit (CCU) and electronic stabilization. Imaging (EIS) and Rolling Shutter Compensation (RSC) technologies.

The first phones that will make use of these chipsets have not yet been reported, but logically we can wait for the first announcements from external manufacturers throughout the last third of the year.

The Radeon RX 6600 XT is finally out. Examining performance, hashrate and prospects