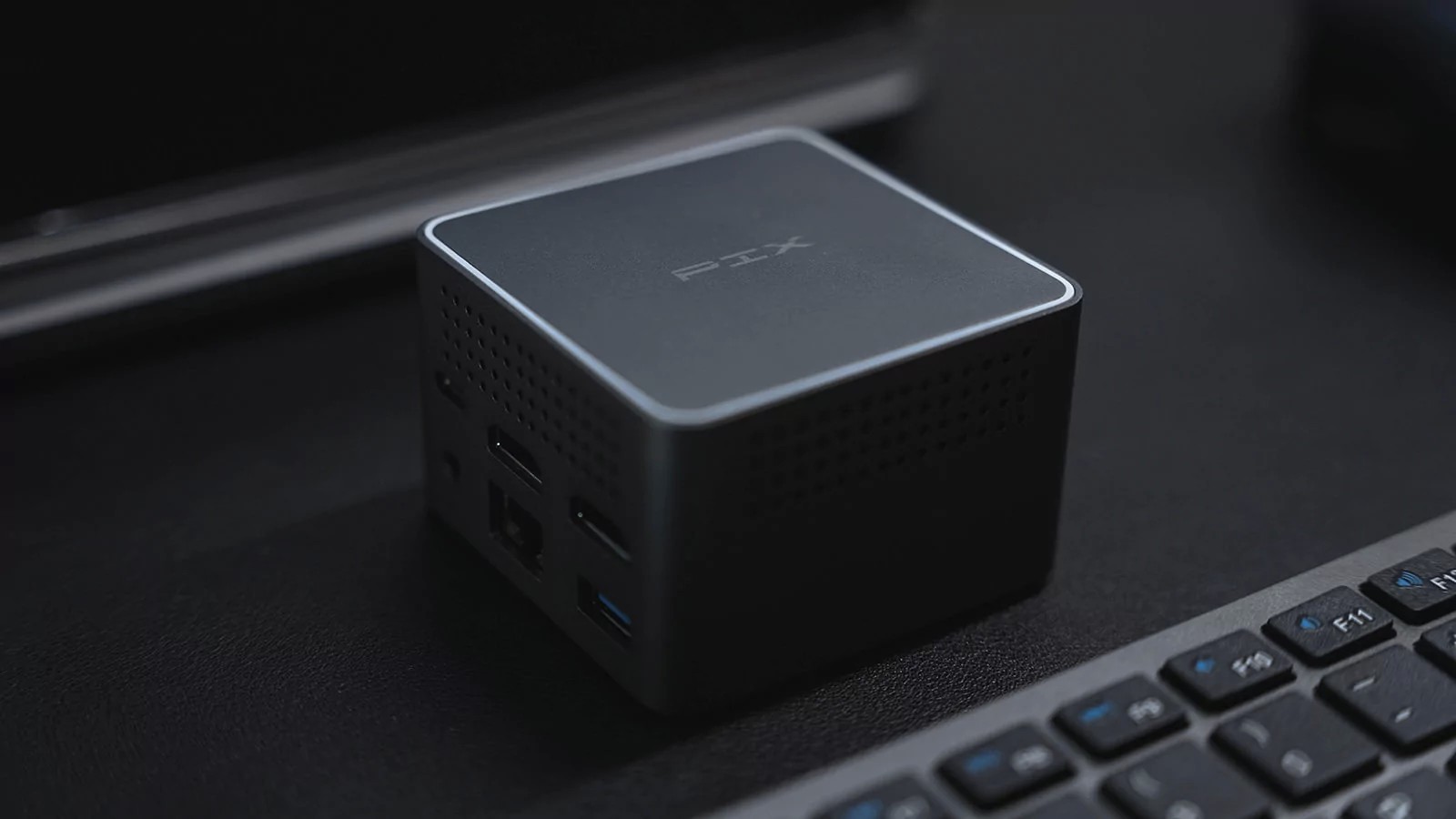 FITS IN THE PALM OF YOUR HAND: POWERFUL MINI PC WITH 4K GRAPHICS CREATED

Despite the very noticeable trends in the computer component market, not all users need a huge PC under the table that would draw in a sea of ​​​​dust and glow with all the colors of the rainbow. Sometimes a potential buyer needs something compact in order to perform basic tasks and at the same time not occupy the workplace with unnecessary elements. And Pix Nii is a prime example of the fact that this idea is quite possible to implement – it is one of the most compact computers in the world, which at the same time has a fairly high performance and even the ability to display a 4K image at 60 FPS.

It is worth noting that Pix Nii really takes up a minimum of space and easily fits even in the user’s palm – the dimensions of the computer are 6.9×6.6×4.8 cm and weighs 160 grams. Yes, this compact computer weighs even less than some modern smartphones, and even the famous mini-PC will give odds in terms of dimensions. However, despite its compactness, the computer was equipped with a fairly productive hardware. For example, the PC performance is based on the Intel Pentium N6005 processor with a clock speed of 3.3 GHz in base mode, plus there is an integrated (it would be strange if it were discrete) Intel UHD Graphics.

In addition, a potential buyer can purchase a computer with 8 GB of RAM, or take a more advanced version with 16 GB of RAM – both options are represented by DDR4 memory. Built-in memory is represented by a solid-state drive with a capacity of 256 GB, 512 GB and 1 TB – a decent enough amount of memory for such a compact solution. Even on the computer case, the user will immediately find two HDMI outputs for displaying images in 4K resolution at 60 frames per second. To connect to the Internet, there is both a Wi-Fi 6 wireless network module and Ethernet to use the cable directly. Additionally, there is a Bluetooth 5.2 wireless module, three USB 3.2 ports and a 3.5 mm audio jack. There is even a slot for a memory card up to 2 TB. 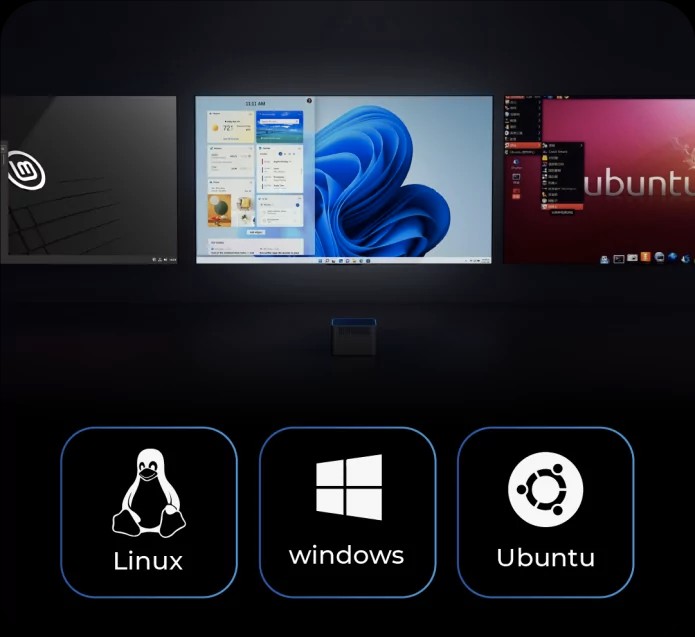 Although the Pix Nii has pretty decent specs given its size, it’s not about resource-intensive tasks or video games, of course. This is a great option for some basic work with documents or files, web surfing, presentations or watching videos on the Internet. Theoretically, this box can replace a full-fledged home PC if the user’s requests are extremely low.