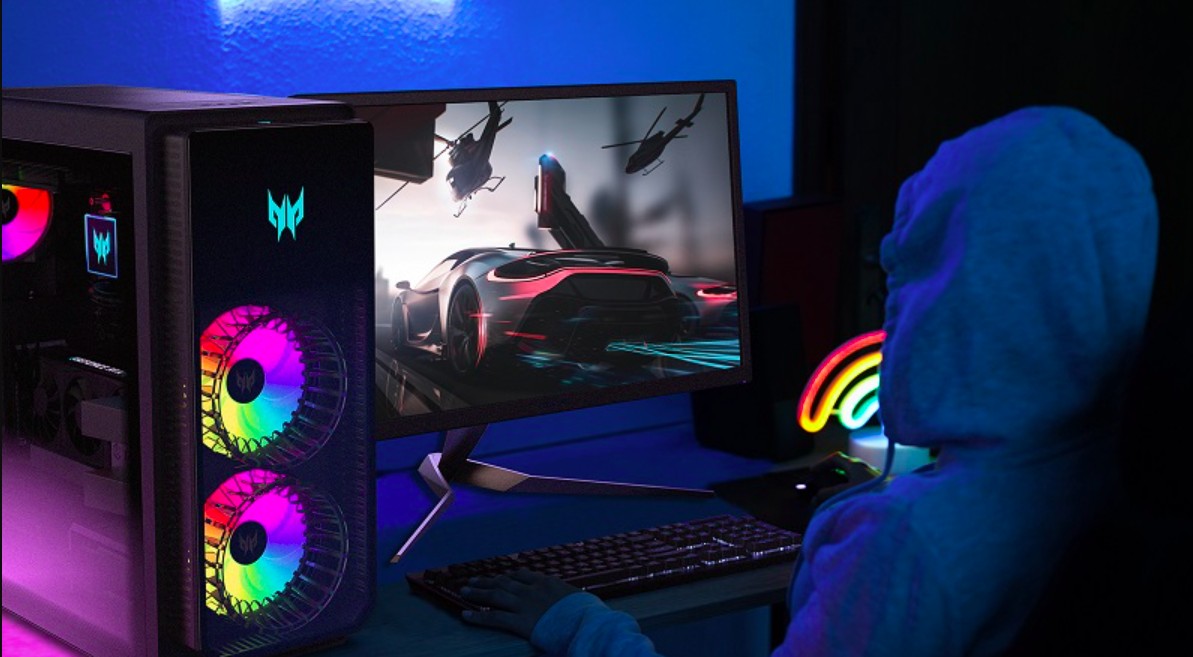 Among the many products that Acer has presented this week, there are a number of attractive products for gamers, among them the impressive Predator Orion 7000 stands out . A beastly gaming desktop computer that extends the advanced range of the company.

Predator Orion 7000, the most powerful of Acer to play without limits

Acer unlocks the full potential of its gaming products with a new Predator Orion 7000 series of desktop computers . A PC model that uses the latest batch of 12th Gen Intel® Core ™ processors and the NVIDIA® GeForce RTX ™ 3090 GPU . Extreme performance and power in its purest form to take the gaming experience to new heights.

Acer’s brutal computer , Predaton Orion 7000 , is a desktop computer packed with the best hardware to play at the highest level. And to squeeze every last drop of its power without risks to stability, nothing better than including several FrostBlade 2.0 fans with RGB and All-in-One liquid cooling in the system . Elements that are also favored with a chassis design that facilitates the entry of air. 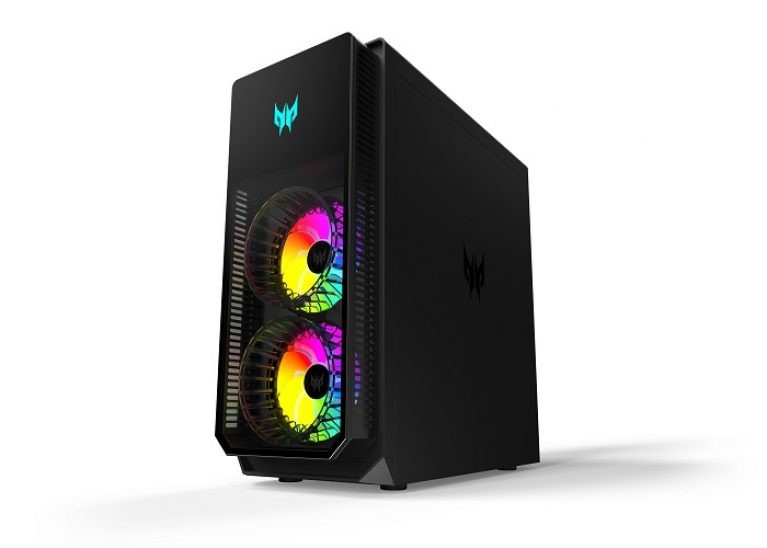 The foundation of this extreme PC proposition is the 12th Generation Intel Core overclockable processors . They may be accompanied with up to 64 GB of memory RAM DDR5 4000 , and as already noted to an RTX 3090 of NVIDIA . On the storage side, the platform includes a 2.5-inch USB 3.2 Gen2 Type-C hotswap drive bay , two M.2 PCIe 4.0 NVIMe SSDs (up to 1TB each) and two 3.5-inch SATA3 HDDs (up to 3TB each). The company will serve these models with the Windows 11 Home operating system.

Another key to the new Orions is connectivity. For this, Acer equips the tower with Intel Killer 2.5 LAN , with its technology that prioritizes game traffic over other network traffic. In addition, they enjoy Intel WiFi 6E AX211 2 × 2 MIMO , so they have the advantages of the brand new WiFi 6E standard . 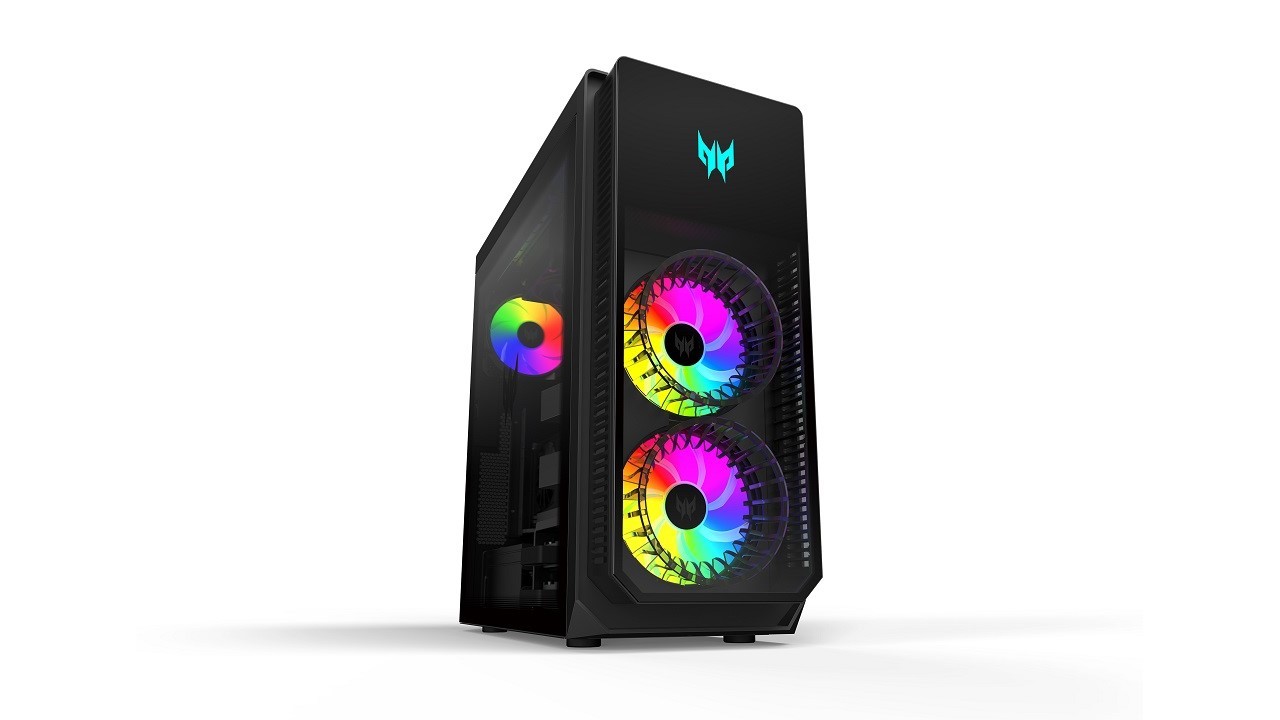 It goes without saying that the computer has a huge and varied assortment of ports: USBs of different types, and audio connectors, among others. The new Acer Predaton Orion 7000 has a starting price of 2,199 euros , and arrives the first quarter of 2022 .