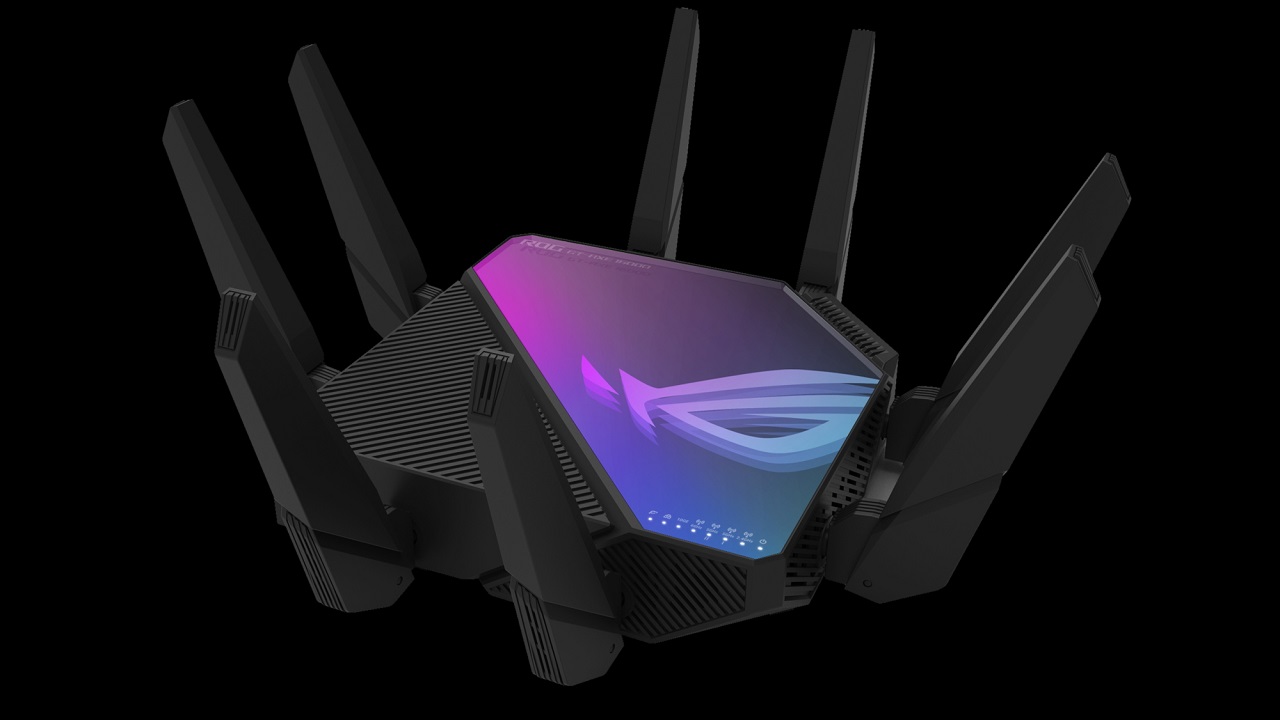 The Rapture GT-AXE16000 has the honor of being the world’s first quad – band WiFi 6E gaming router . This device family brand ROG of Asus promises connectivity never seen so far in terms of design and technology.

One of the most significant announcements during the Asus company’s The Rise of Gamers launch event , held at CES 2022 , was the world premiere in ROG Rapture GT-AXE16000 connectivity . A 6E WiFi gaming router that is ahead of the competition by being the first quad-band , in its category, in the world.

The magnificent Rapture GT-AXE16000 router offers us a device with a single 2.4 GHz band ; two 5 GHz bands ; and a 6 GHz band . These last two bands, the 5 GHz and 6 GHz , promise to operate at 4.8 Gbps with four transmissions. 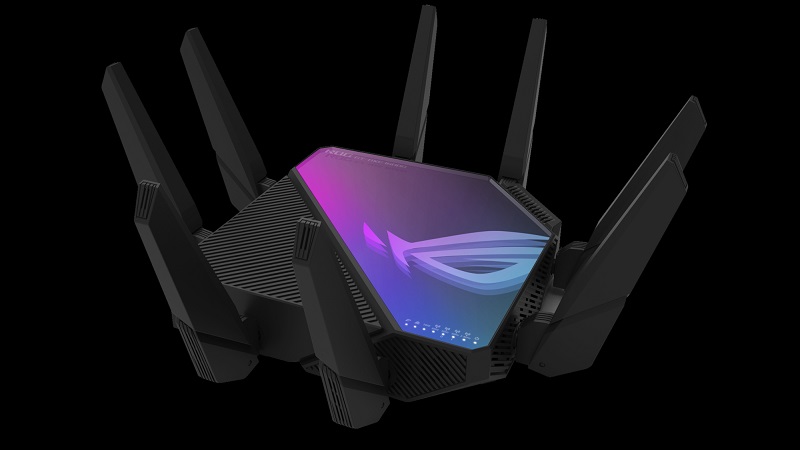 With regard to connections, this brand new router integrates a port pair Ethernet  to 10Gb speed to cover any type of wiring devices, typically desktop computers. They are accompanied by a group of four ports LAN of 1 Gbps , and a port WAN of 2.5 Gbps , giving as result an extremely flexible device.

More details of the router

This new model has AiMesh technology , as it had been happening in other references of the company. Thanks to this, the peripheral is able to easily create a mesh network between several brand routers . The manufacturer points out as one of the advantages of the product the possibility of creating a mesh network and choosing the 5 GHz or 6 GHz band as backhaules by incorporating a second Rapture GT-AXE16000 to the system.

The device has a powerful CPU with quad – core 64 – bit operating at 2.0 GHz . As reported by the manufacturer, the forecast is for the Rapture GT-AXE16000 router to hit the market during the first quarter of 2022 . The recommended price of the product is $ 649 .

In preparing the article, materials from https://www.gizcomputer.com/rapture-gt-axe16000-router-asus-wifi6e/ were used. Visit article here.