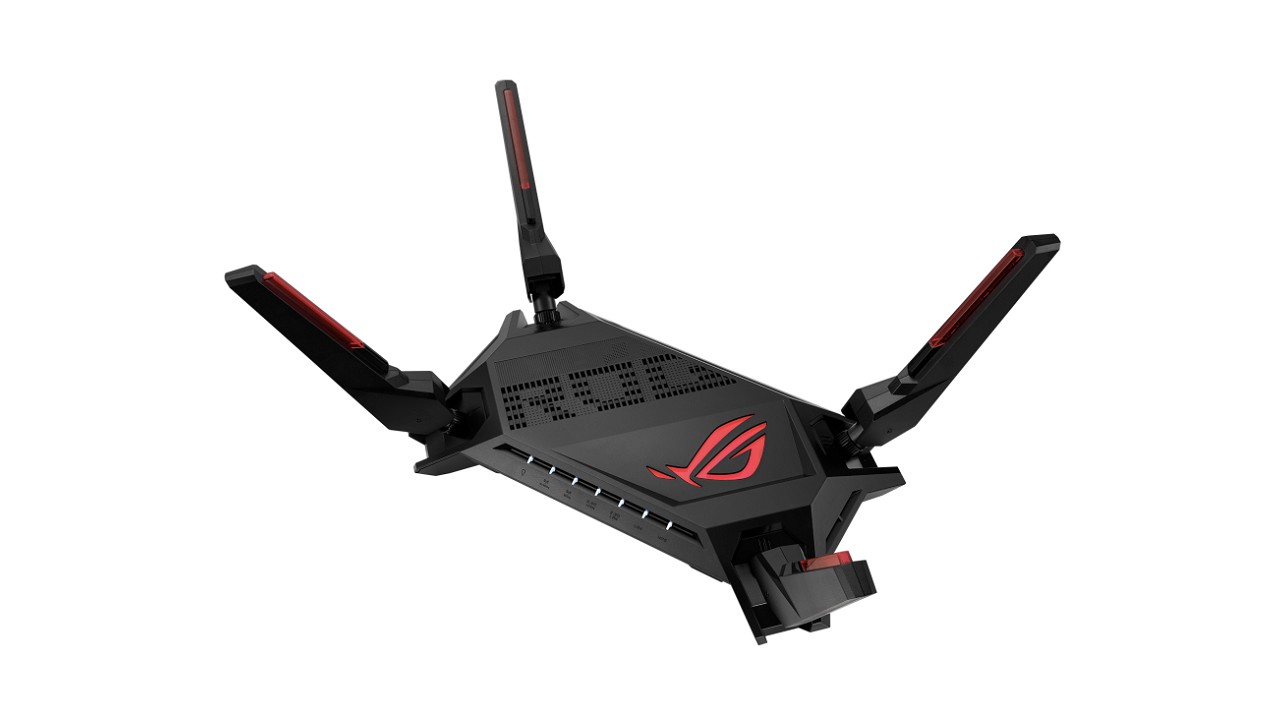 The Asus ROG Rapture GT-AX6000 is an extreme gaming router that the Asian company launches to the market to meet the high performance needs of gamers. An advanced device that promises extraordinary performance for entertainment and video games.

The Asus brand announces the launch of a new router for gamers . It is the Rapture GT-AX6000 reference . A peripheral that combines high-end performance and the exclusive design of ROG products .

The brand new router sports a spectacular design in which four large antennas stand out . With a black chassis , and an angled futuristic look , it enhances its presence with a few touches of lighting . In addition, the device boasts a family with the ROG logo and typography on the case.

More details of the product

The connectivity options of the device cable include two ports Ethernet of 2.5 Gbps ; four 1 Gbps ports ; access to a USB 3.2 and a USB 2.0 port . Note that the LAN-1 port is special, marked as Gaming Port by the manufacturer, whose task is to prioritize the performance of the consoles. For this, it offers higher speed, lower latency and connection stability. 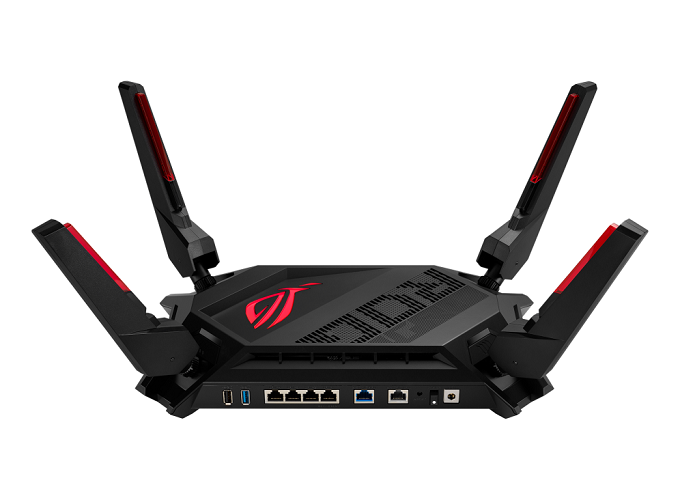 In addition, through the mobile App , the user will be able to activate the Mobile Game Mode . An option that prioritizes wireless connectivity and reduces ping and latency for gaming. The company has not confirmed availability or price at the moment.

Guide: How to connect a computer to a TV via Wi-Fi?

In preparing the article, materials from https://www.gizcomputer.com/rog-rapture-gt-ax6000-router-gaming-asus/ were used. Visit article here.