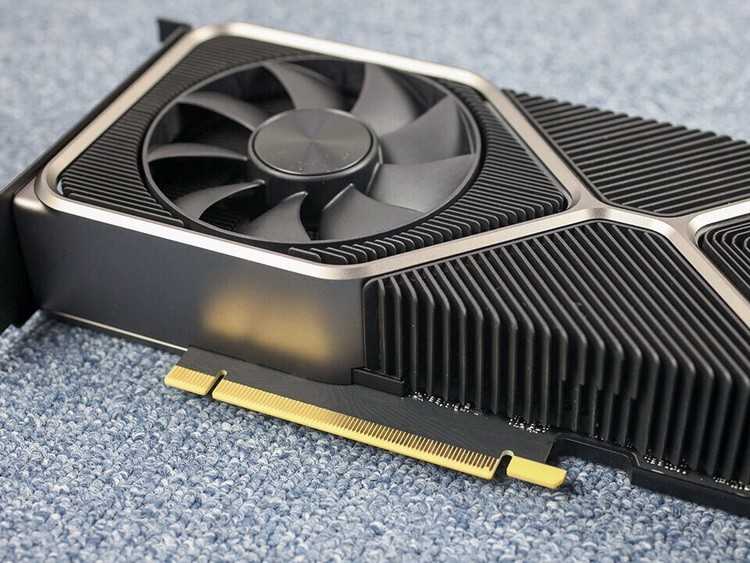 As far as we know, NVIDIA GeForce RTX 2060 12GB and RTX 3070 Ti 16GB should not receive any changes in the characteristics, apart from the increased amount of video memory. As for the GeForce RTX 3080 12GB, it is speculated that it is based on the GA102-220 GPU, which may affect the configuration.

In this rumor, there is no information about the NVIDIA GeForce RTX 3090 Ti , which was also supposed to be released in January next year. It should be the first video card with PCI Express 5.0 interface and the new 12-pin additional power connector provided by the new standard.