The Radeon RX 6600 XT is finally out. Examining performance, hashrate and prospects 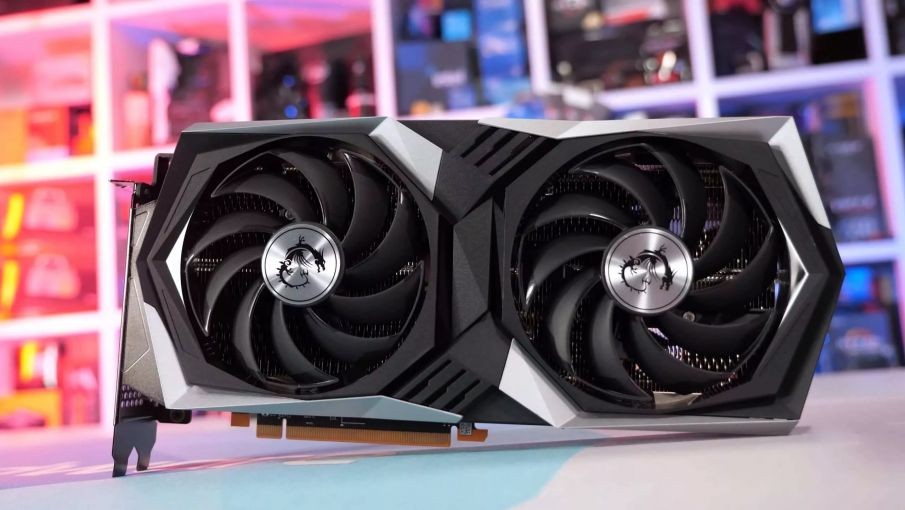 The Radeon RX 6600 XT was presented some time ago, but only now it has reached the shelves, and at the same time AMD has removed the NDA for the publication of reviews. So let’s figure out what came out of the company for the $ 380 MSRP.

First, let me remind you what the RX 6600 XT is. This is the first desktop card based on GPU Navi 23 with 2048 stream processors. There is also 8GB of GDDR6 memory, 128-bit bus and 32MB Infinity Cache to compensate for the narrow bus. All of this acts as a replacement for the RX 5600 XT, and at the same time occupies a niche about halfway between the RTX 3060 with its recommended price of $ 330 and the RTX 3060 Ti with a price of $ 400. Yes, now it makes no sense to compare the recommended prices, but the real ones float too much both in time and depending on the market. So we use the recommended ones so far. 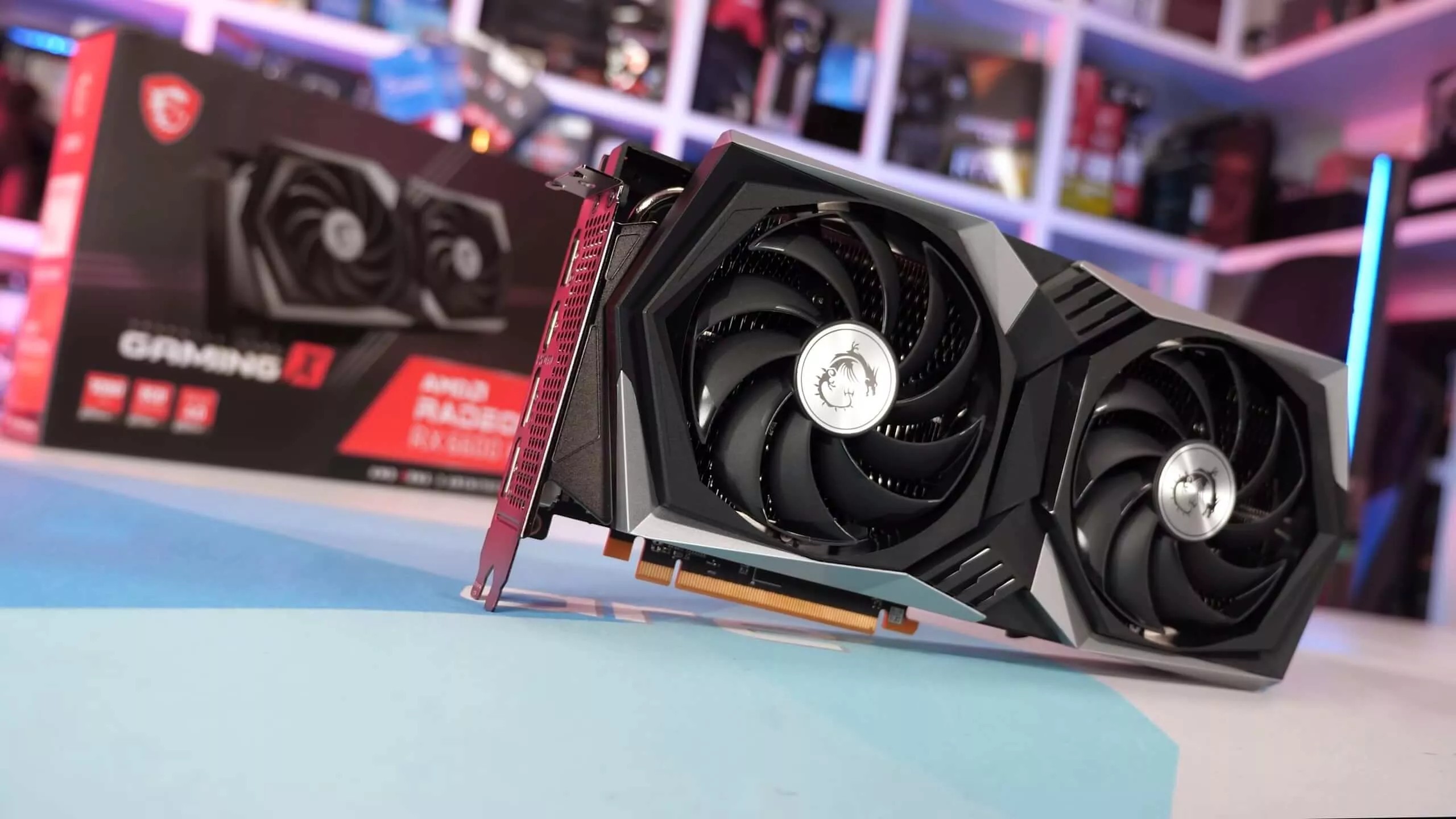 So, what is AMD’s new product capable of? The company itself promises a 15% advantage over the RTX 3060. And, interestingly, the tests show about the same.

But here it is necessary to stipulate. The point is that the RX 6600 XT is probably a unique card from the point of view of what resolution it is suitable for, although everything is not so scary here. In Full HD and often in 2K, everything is fine. But 4K already has reservations.

Here we see a catastrophic drop in performance when switching to 4K. And it’s just a narrow tire and a reduced volume of Infinity Cache. Infinity Cache is a smart AMD development that allows you to easily and cheaply compensate for a narrow bus. But in the case of older cards, this memory is more. Practice shows that 32 MB may already be not enough. Yes, I found this only in two games, and even then the most demanding ones. Perhaps the same will be in Microsoft Flight Simulator. I have not seen such tests yet, but this is an even more demanding game, so I do not exclude a similar problem there. In other games, nothing like this is observed and close, so it’s too early to panic. But in general, you need to understand that, although the RX 6600 XT is quite enough for games in 4K, there are already at least two or three games in which such a resolution of the card will be unbearable, and there may be more of these games in the near future. Or maybe not. Just keep this in mind when choosing a new graphics card.

With energy consumption, everything is gorgeous. It’s actually amazing how AMD has managed to achieve energy efficiency with its RDNA2 architecture. GPU frequencies exceed 2.5 GHz, but the cards eat less than the new Nvidia, and they are also good. In general, there is a test.

If we’re only talking about MSRP, then the RX 6600 XT turns out to be a very good buy, although both 3060s are still a little more profitable. If we talk about real prices, AMD’s new product is surprisingly the leader here. Although the card is only on sale for a couple of days, so it is better to make a discount on it.

With ray tracing enabled, everything is expected to be pretty bad. The RTX 3060 looks much better here, and DLSS should not be forgotten. Still, these are good trump cards for Nvidia cards, but not for everyone, and FSR is already starting its march across the market.

There is one more curious moment. The fact is that for some reason the RX 6600 XT is equipped with a PCIe 4.0 x8 (electrically) interface. And if you have a motherboard with a PCIe 4.0 slot, then this should not be a problem. But if you have PCIe 3.0, then everything is more fun, because the x8 layout is preserved, which means that the PCIe 3.0 bandwidth in the case of the RX 6600 XT is halved. And it turns out that this can be a problem even for a mid-budget graphics card. As you can see, the performance degradation is often minimal, but in Doom Eternal it is huge. Yes, in Full HD there is still 180 fps, that is, in absolute terms, it does not matter at all. But here in a relative 25% reduction is directly impressive. In general, keep in mind too.

Here the RX 6600 XT performs very modestly, giving out about 28 MH / s out of the box, and when optimized, it reaches 32 MH / s. Even an old RX 580 does the same. However, there is an amazing thing. The power consumption of the new AMD product after optimization in mining is some unrealistic 55 W! It is impossible to achieve anything like that from any card on the market. Is it important for miners? Yes, but there are still a lot of other variables.

So what’s the bottom line? As a result, AMD has a decent card that can compete with the RTX 3060 and 3060 Ti. At the recommended prices and taking into account all the nuances, Nvidia cards look a little more interesting, but the difference is not critical. In reality, everything simply depends on the price in your stores and the availability of cards in general, because often there are simply no cards at all. There have been rumors that there will be more RX 6600 XT on the market than the older models in the line, but it will take a while to see if this is so.

It’s official: Windows 11 will be available from October 5th