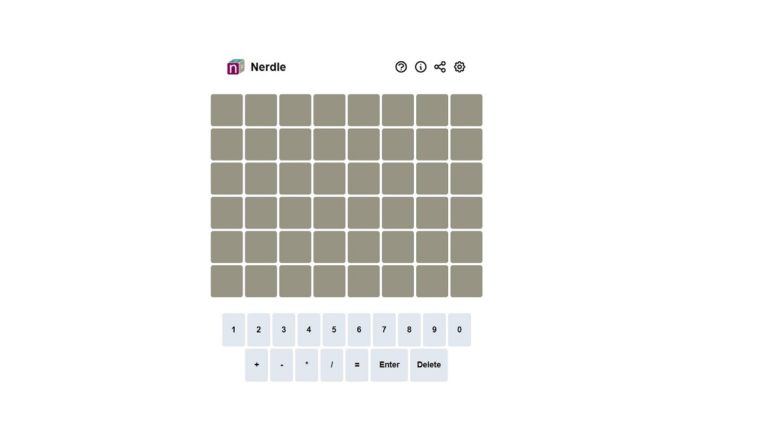 The world is divided between those that are made of letters and those that are made of numbers. For the first,  Wordle is a game that is sweeping and in fact has been the protagonist of a millionaire operation with The New York Times. For those who prefer addition, subtraction and multiplication, now comes  Nerdle , his twin, with practically identical mechanics but changing the letters for numbers.

Guess a math equation with Nerdle

On this occasion, we find ourselves with a larger grid, specifically with a size of  6×6 or 8×6 , depending on whether we want to play the standard version or the Mini version, in which we will have to guess the mathematical equation that it poses the game. To do this, we can use numbers from 0 to 9, addition, subtraction, multiplication, division and the equal symbol.

To know if we are on the right track, the game will tell us if we have hit a symbol or number and if the position on the grid is correct or not. The options that we propose have to give a correct result, we cannot simply put numbers at random. We will have six chances to solve the equation . 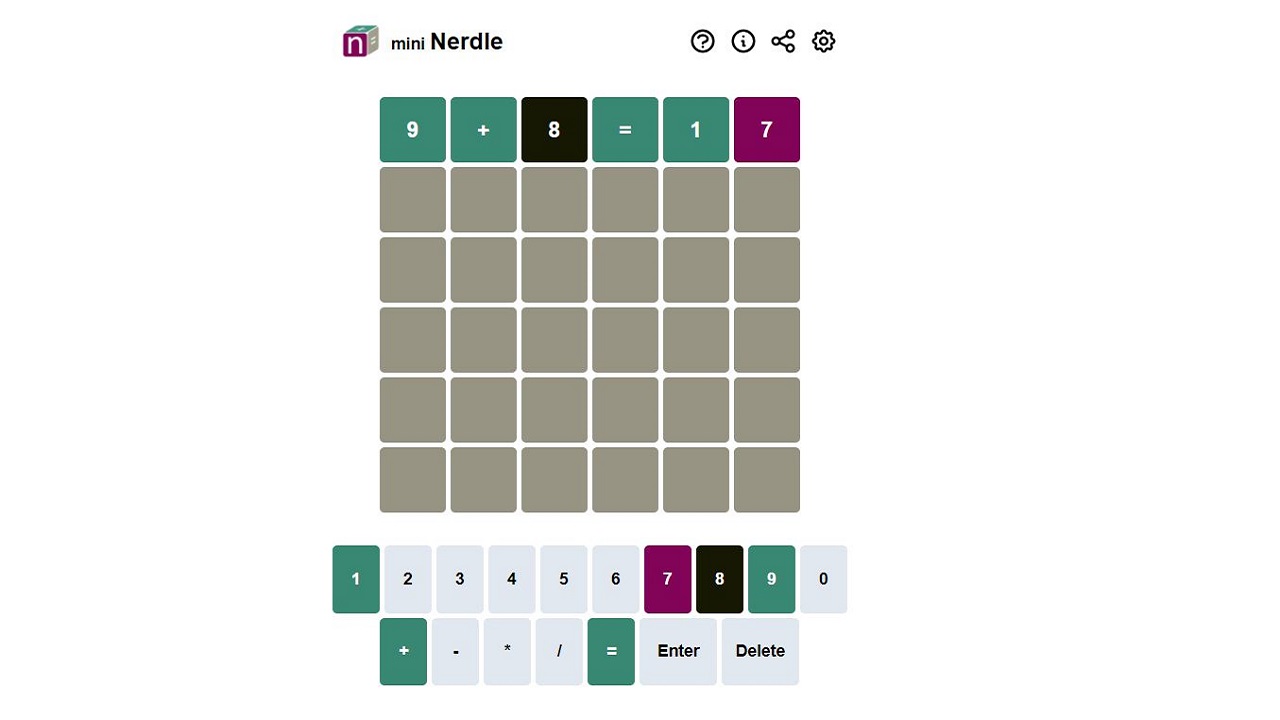 It is also based on the social character

Like Wordle, Nerdle does not want us to get hooked or spend as much time as possible on its page. On the contrary,  it only allows us to play once a day . Of course, it does rely on the social nature of this type of game to gain more prominence and that more and more people know about it.

At the end of the game, we can  share our results with our friends on social networks . The way to share it is identical to the original game, with a graph made up of squares that indicates what our steps have been and how long it took us to solve it, without revealing the result of the final equation so that they can also try their luck with the challenge of the day . 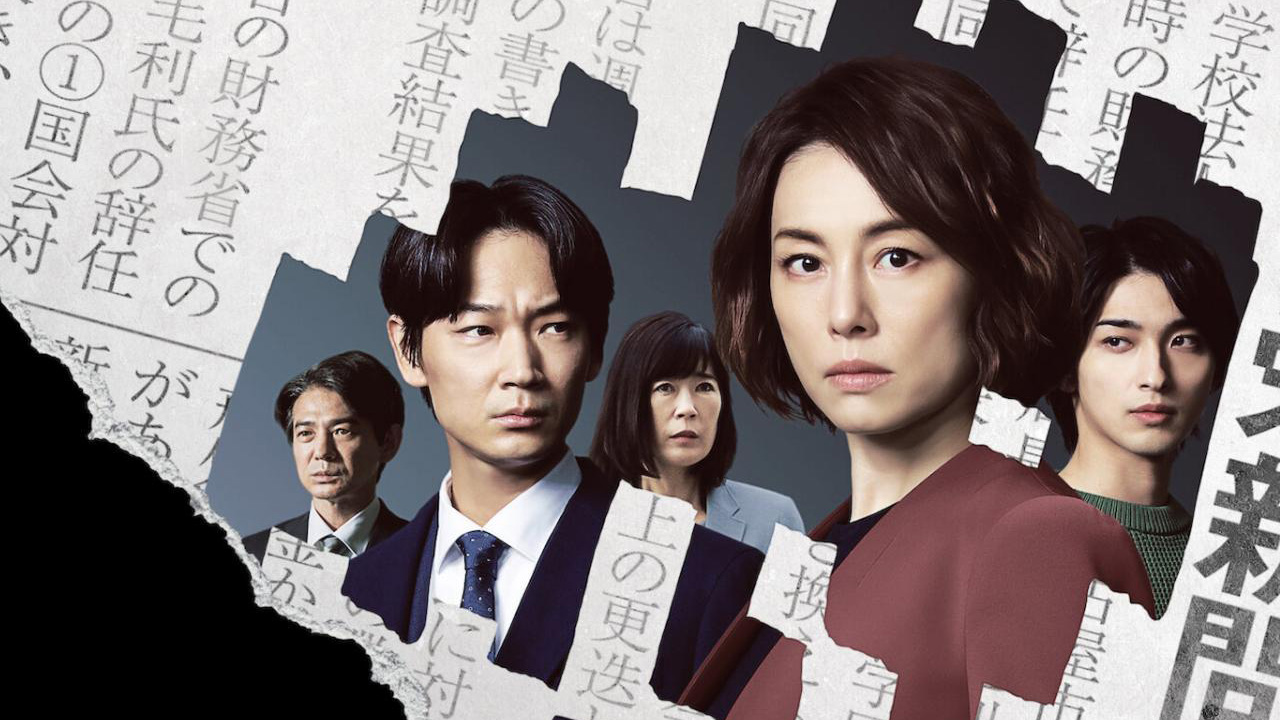 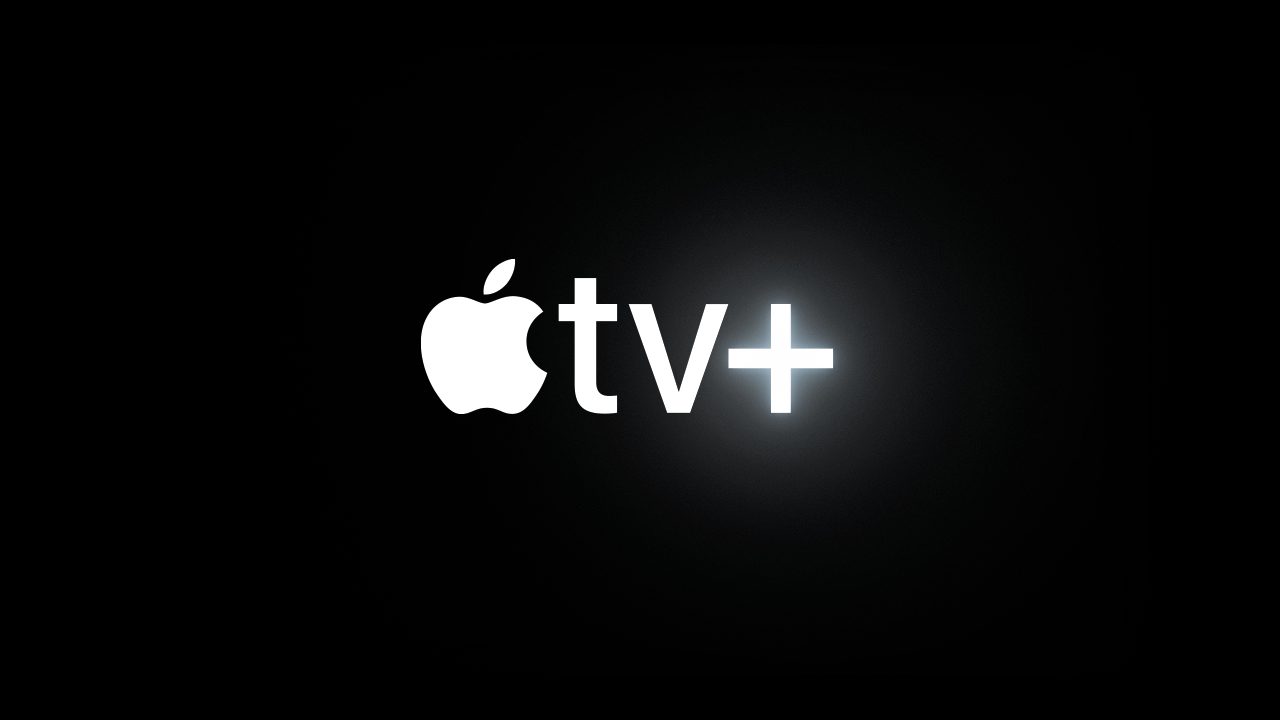