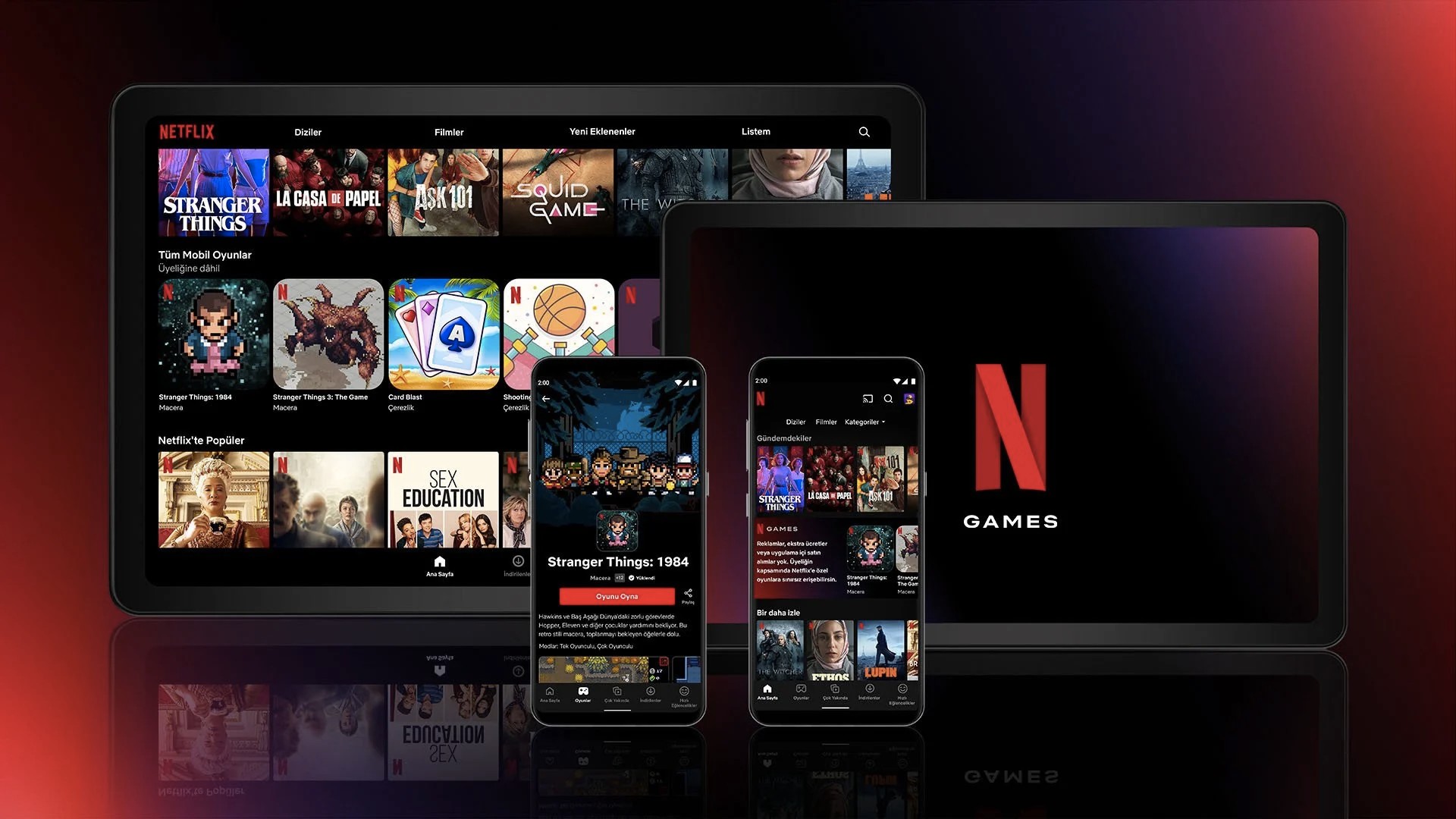 The streaming service Netflix, in a publication on its official website, announced the start from today of deploying around the world a section with its mobile games.

Games are available to service subscribers for free through a special menu, and the language is set in accordance with the profile settings. At launch, Netflix mobile games will only be available on Android devices, but they promise to add iOS support in the coming months. So far, the catalog includes only five projects:

To create all five games, Netflix brought in external developers, it follows from the description of each of them. For example, two games based on the series “Stranger Things” were created by the American developer BonusXP. In them, the user is invited to complete missions on a par with the heroes of the series.

It clarifies that only a Netflix subscription is required to play. Mobile games are available to users in many languages. You can play on several mobile devices through one account, when the limit on the number of devices is reached, the service will send a notification. The games are also reported to be unavailable in children’s profiles.