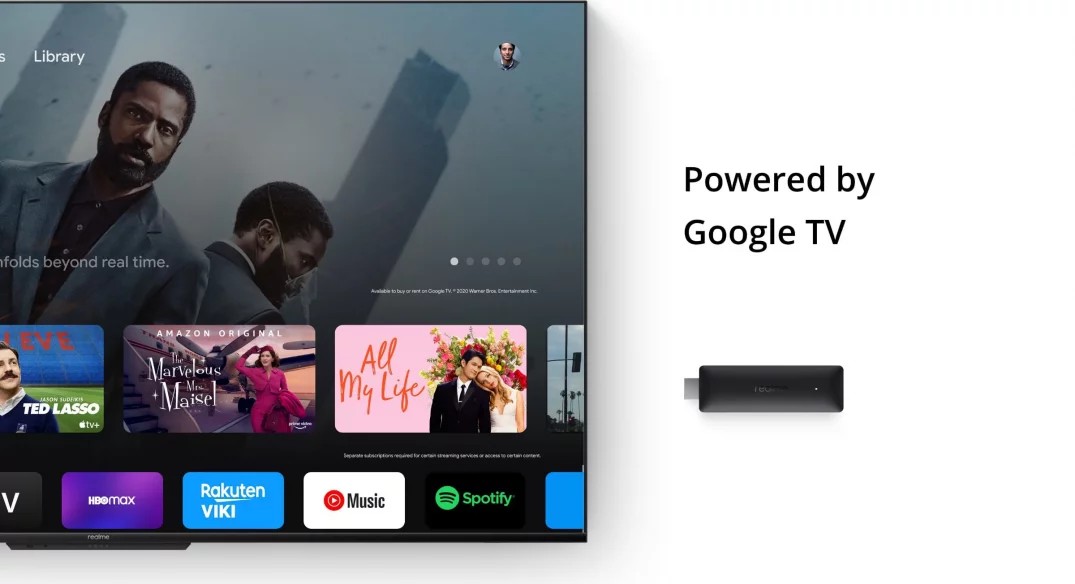 Like the Chromecast, Realme connects to a TV via HDMI, giving users access to a huge selection of video apps. The set-top box runs on the official Google TV platform with a bunch of related features, including the Google Assistant.

The manufacturer reports that the new product supports 4K resolution at up to 60 frames per second, HDR10 and HDR10 + formats, Wi-Fi and Bluetooth wireless communication, HDMI 2.0 interface and is equipped with an AV1 and HEVC decoder. However, unlike its rival from Google, the Realme set-top box is not compatible with Dolby Atmos and Dolby Vision formats. 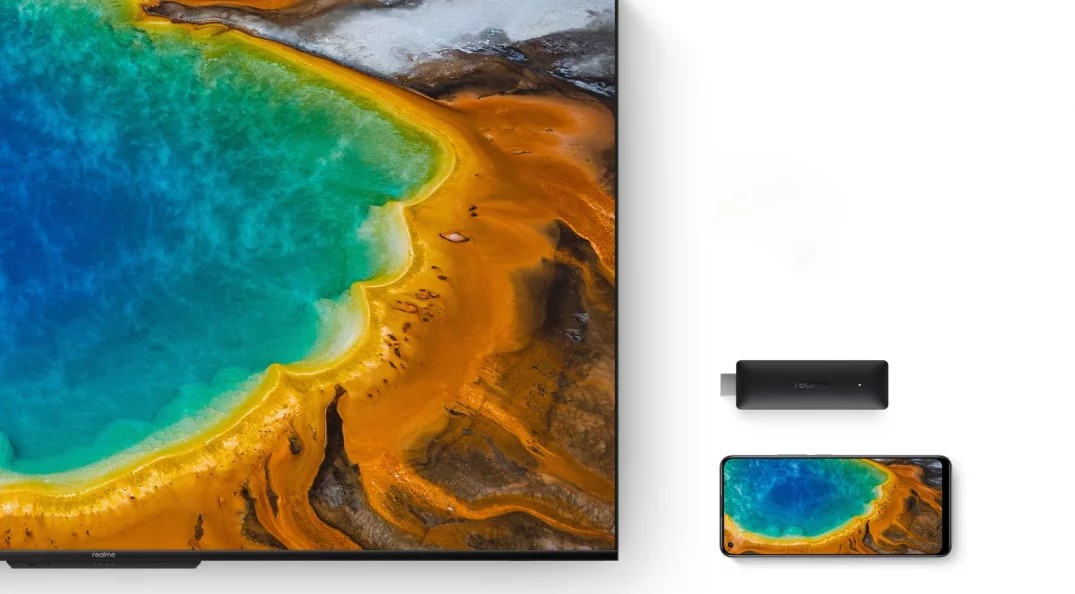 Realme 4K Smart Google TV is powered by a quad-core ARM Cortex-A35 processor with 2GB of RAM and 8GB of storage. The set-top box comes with a Bluetooth-enabled remote control with shortcut buttons for popular applications.

The Realme 4K Smart Google TV – this is the full name of the set-top box – will soon appear on the manufacturer’s official website. At the moment, the price of the device for the Indian market is known, which is about $55.

Advertisement
X
Subscribe to get the best Tech news and reviews of the week.
By signing up, you agree to our Privacy Notice and European users agree to the data transfer policy.
Close
10/13/2021