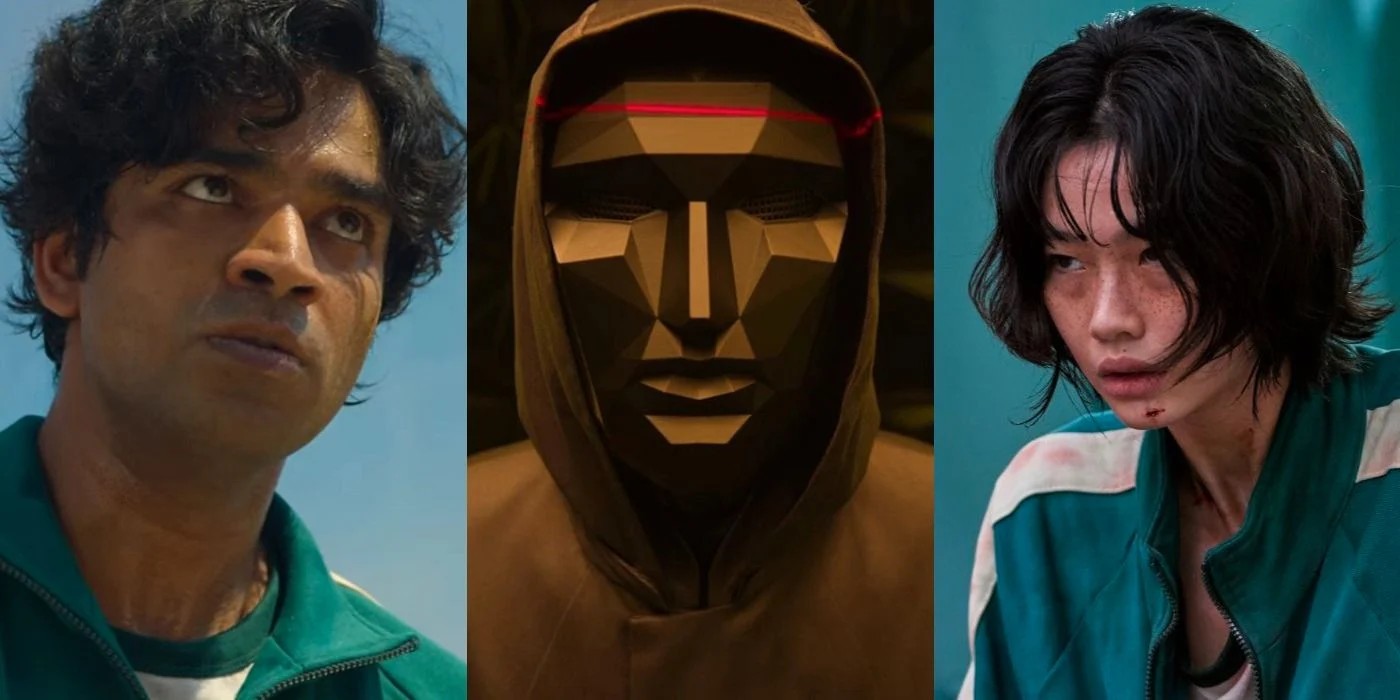 The move came after several South Korean lawmakers spoke out against content providers who do not pay to use the network. It is worth noting that large media services, as a rule, pay commissions to operators for creating a load on the network – transferring large amounts of content.

Netflix is ​​ranked second in South Korea in terms of internet traffic, behind YouTube, due to the release of Squid Game. But the streaming service doesn’t pay carriers to use the network like Amazon, Apple or Facebook do, for example.

Netflix said that the service should only create content and provide access to it, and all costs of the provider are due to the fulfillment of obligations to users. Still, Netflix said it will consider SK Broadband’s claim and will seek a compromise to ensure that streaming service customers are free of any technical problems.

The Squid Game is a South Korean drama hit this year. It is directed by director Hwang Dong Hekaw in the survival, action-adventure, thriller and drama genres. 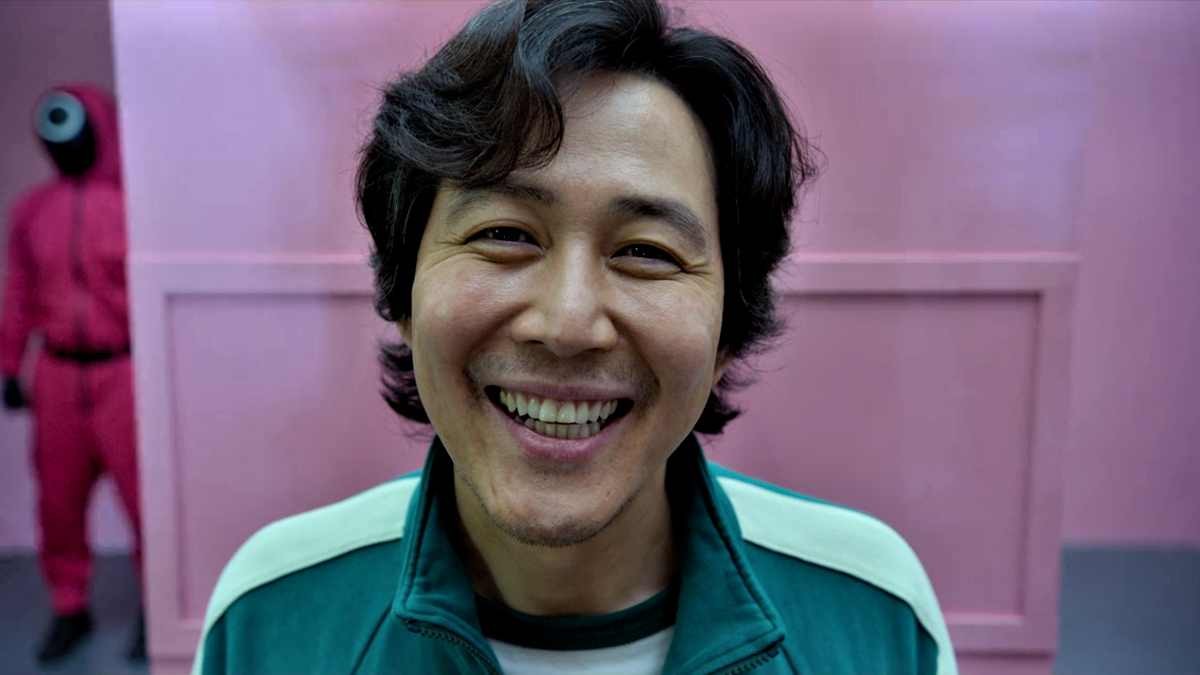 Consists of nine episodes and tells the story of a group of people who take part in a secret survival game.