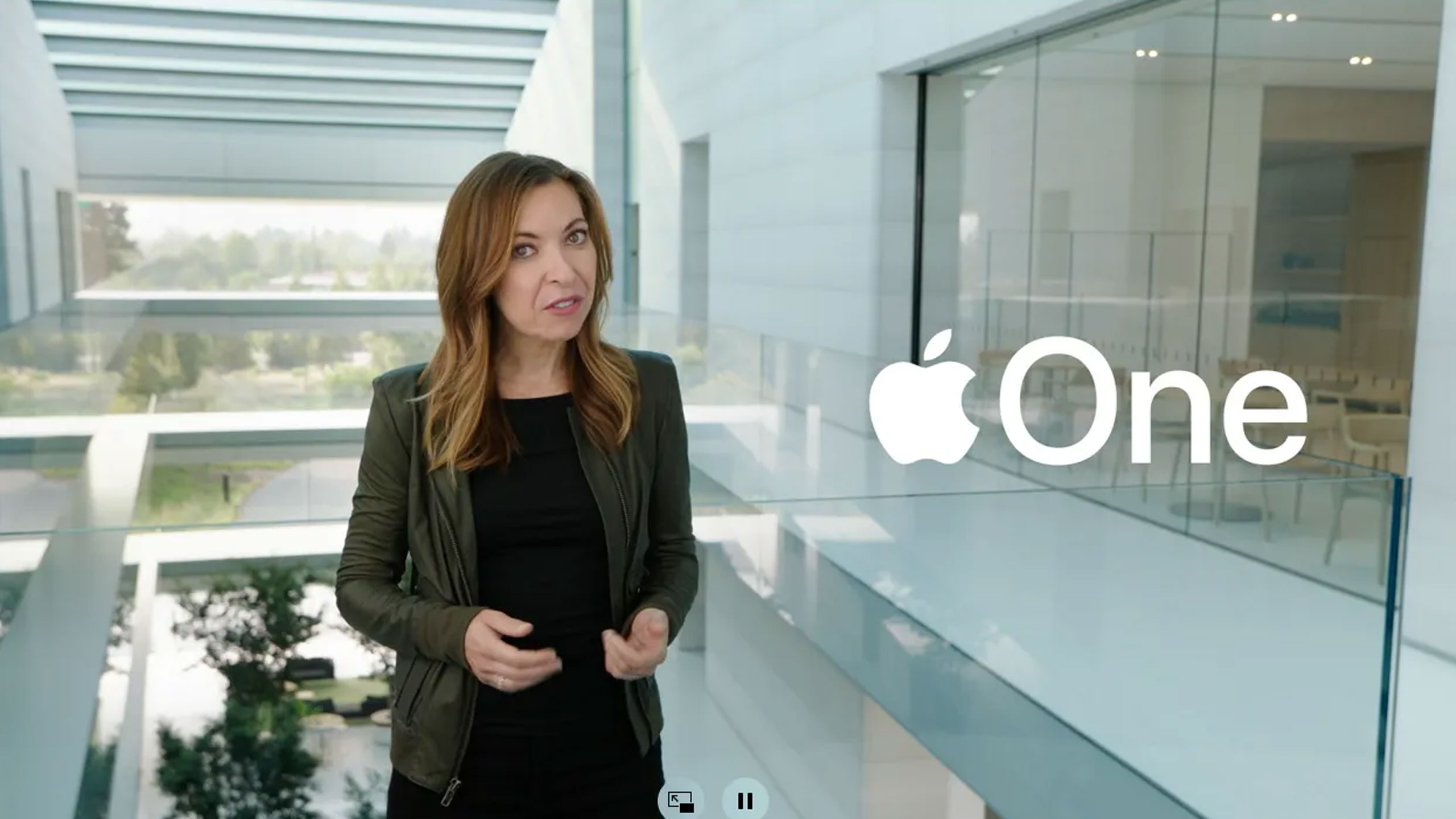 Apple comes with a service called Apple One. This monthly subscription offers multiple services in one package. For one person or a family.

There is an Apple One variant containing Apple Music, Apple TV Plus, Apple Arcade and iCloud. Another variant is more extensive and also offers Apple News Plus and Apple Fitness Plus. Apple announced this at the annual September showcase, where no iPhone is expected this year, as it would be late.

In recent years, Apple has introduced more and more services to its ecosystem, including gaming service Apple Arcade and television streaming service Apple TV Plus. For people who want to record their sporty lifestyle with the help of their Apple Watch or just want to start exercising, there is Apple Fitness Plus. This has just been introduced by Apple. It can be used on iPhone in addition to Apple Watch. It must become a major competitor to sports apps such as Peloton. Separately, Apple Fitness Plus would cost $ 9.99 per month.

However, Apple One offers several separate Apple subscriptions in one. Not once you pay 4.99 euros per month for Apple Arcade and Apple TV Plus. Apple Music is normally 9.99 euros per month. ICloud storage also costs money in many cases. Apple Fitness + and Apple News + are normally each $ 9.99 per month.

Apple One comes in three varieties:

Individual at 14.95 euros per month

Premier at $ 29.95 per month (not yet available in the Netherlands)

Apple One will be available this fall with the option to try it free for 30 days. Prices in euros are still unknown.