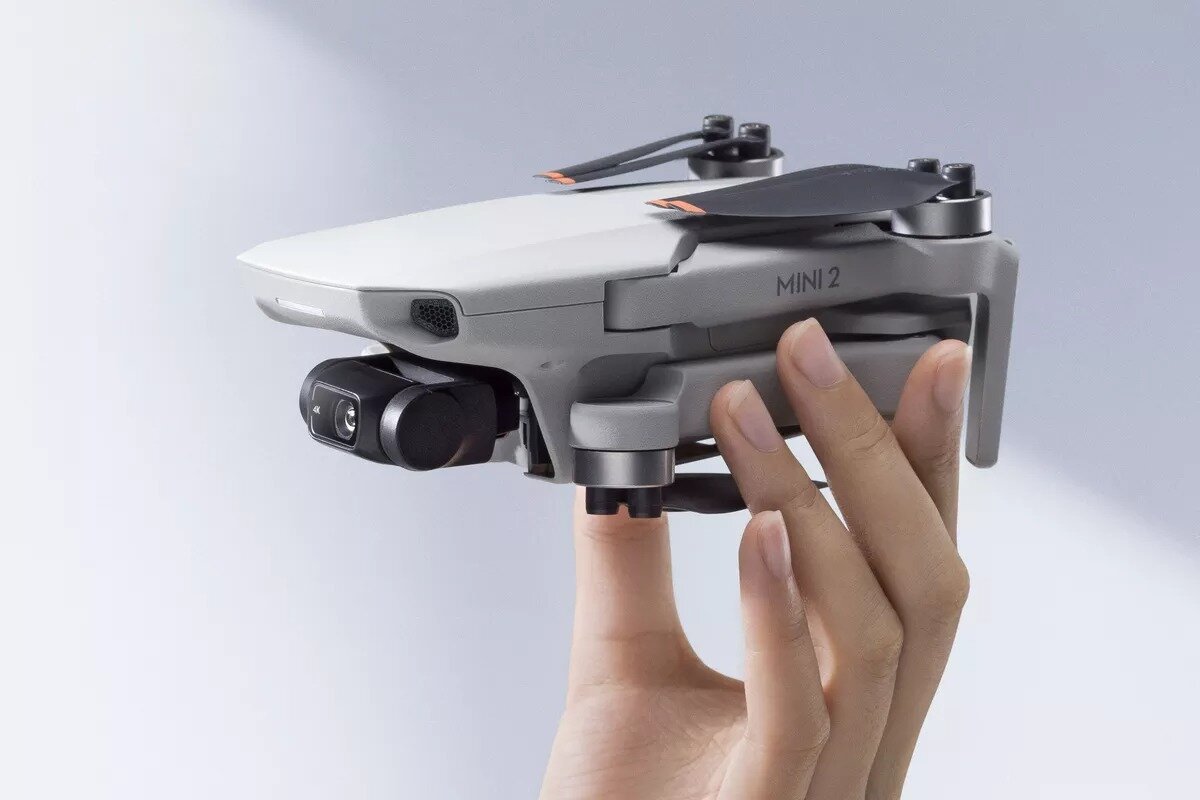 As expected, DJI today announced the successor to the Mavic Mini drone, which comes with significant upgrades and always the same small size.

The Mini 2 may no longer have the word Mavic in its title but it is definitely a major upgrade for the company’s small drone which still weighs 249 grams, which is its main advantage. This is because its owner is not obliged to register it in a register or to register with the CAA, something that applies to all drones weighing more than 250 grams.

This is by no means an obstacle for DJI to upgrade important features of the Mini, such as initially the three-axis camera which now supports recording in 4K resolution at 30 frames per second. At the same time the company adds 4x zoom capability until the recording is done in Full HD resolution. Quickshots automated shooting programs always remain for more impressive results with less effort, some of which give a more cinematic feel. In the field of photography, the Mini 2 allows 12MP shooting in raw format.

Other features that stand out are the increase in speed of the Mini 2 which now reaches 16 m / s from 13 m / s in its predecessor, while DJI promises better stabilization with the presence of air, one of the problems we faced in the first model. In this regard, for many perhaps the most important improvement is the integration of the OcuSync 2.0 system of DJI itself that we see in the larger drones of the company, for transmission and handling of video without interruption, compared to WiFi. Theoretically, this means that the maximum range is more than doubled from 4 to 10 kilometers, given that there are no obstacles and interference, but in any case users should expect greater stability in video transmission than the first model.

The control included in the package is the same as that of the Mavic Air 2 which stands out for its size and the ergonomics it offers. Finally, the autonomy of the new drone is one of the largest among all the drones in the company, despite its size, reaching 31 minutes. The DJI Mini 2 is available today at a price of € 469 while traditionally, the Fly More Combo which includes an extra battery and carrying case, comes with a price of € 619.

Honor Band 6: A smartband with a smartwatch character

Advertisement
X
Subscribe to get the best Tech news and reviews of the week.
By signing up, you agree to our Privacy Notice and European users agree to the data transfer policy.
Close
11/06/2020