EZVIZ BC1: Wireless camera that can last a year on a single charge CCTV camera brand EZVIZ has introduced a new versatile model called BC1. The novelty does not require an electrical connection, it runs on a 12,900 mAh battery and is capable of continuously monitoring video for up to 365 days on a single charge thanks to the included base station. Moreover, users do not need to worry about the installation site, the base itself is connected to a wired local network and transmits a signal to the camera even at a great distance.

The installation process is simplified by the presence of magnets, so the camera can be mounted to any metal surface. 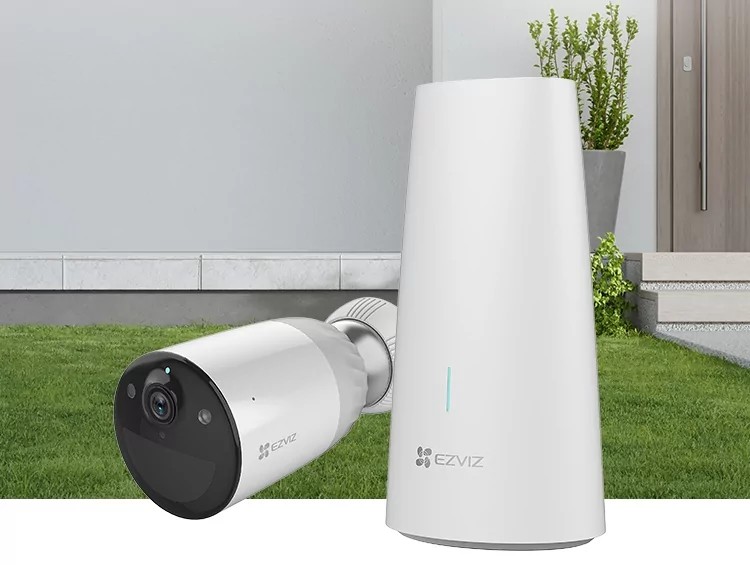 The EZVIZ BC1 is equipped with a 1080p video sensor, night vision sensor, two-way voice communication and motion detection with siren and light activation. The camera can be used both outdoors and indoors. It has IP66 protection (prevents moisture and dust from entering), and thanks to two built-in floodlights, it provides a color picture at night and can scare off intruders. In addition, users have the ability to record voice messages as a warning or greeting. 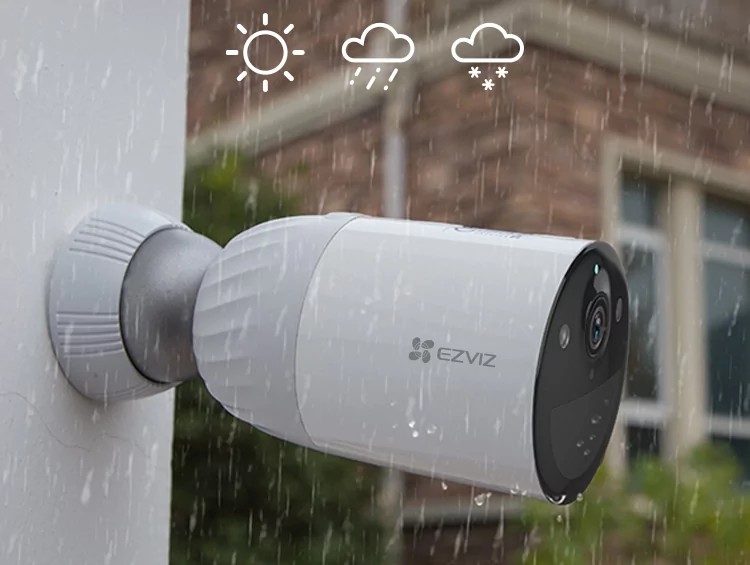 The camera is equipped with an infrared sensor and a human figure detection function, thanks to which it is able to distinguish people from other moving objects. When motion is detected, it automatically sends alerts to the mobile device. This function can be configured in the application by setting the time span or the detection area. 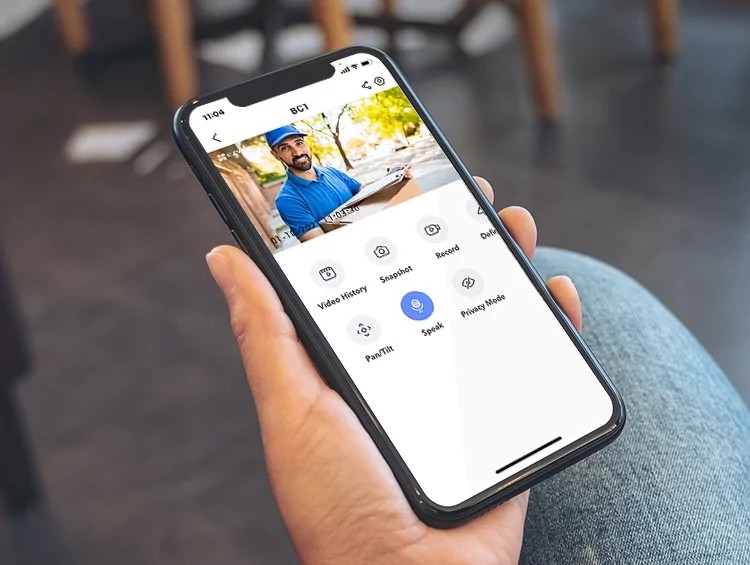 EZVIZ offers three different sets of BC1 cameras (with one, two or three cameras) for people looking to expand their security system. Video recording is carried out to a microSD memory card, which is inserted into the base station, or to the EZVIZ CloudPlay, which requires a subscription. The camera will be on sale in mid-July.