Xiaomi again bursts into our news feed, but this time not with smartphones with mind-blowing cameras, but flies in on the FIMI X8 Mini drone, merrily buzzing with all the propellers. The FIMI brand is little known to the general public, although it is part of the Xiaomi ecosystem, but only the lazy one has not heard about DJI, although for this you have to be very lazy. And just the new FIMI X8 Mini drone will be a direct competitor to DJI’s Mini drones, which weigh less than 250 grams, thanks to which they do not need to be registered with the Federal Aviation Administration in the United States. 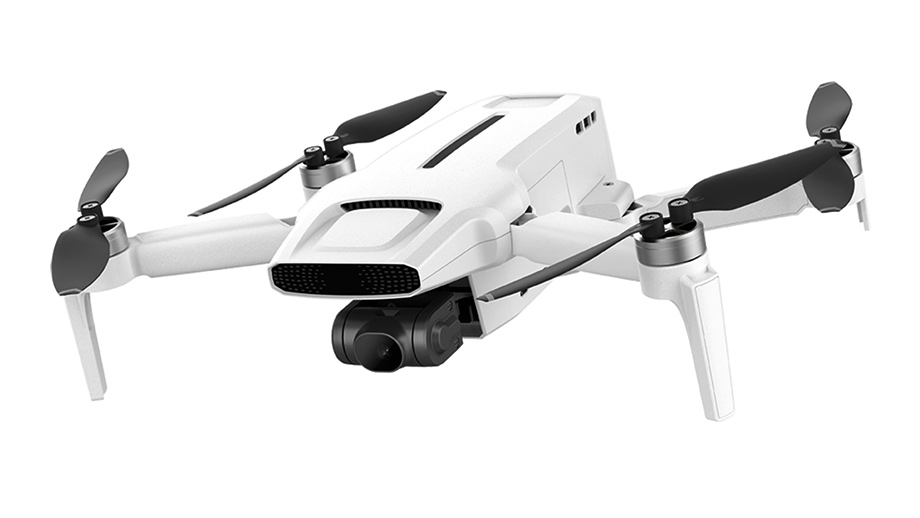 Many companies threatened to release their drones capable of moving DJI flying robots from Olympus, but a cart, or rather a drone, is still there – buzzing somewhere under the clouds. Will Xiaomi succeed? To do this, there is everything you need on board: a camera with a 1 / 2.6-inch matrix with a resolution of 12 megapixel type CMOS from Sony, a lens with an 80º angle of view and an equivalent focal length of 26 mm, and all this, as expected, on a 3-axis stabilizer. The drone shoots 4K / 30p HDR video at 100Mbps with the H.265 codec, and the F-log is also available. Photos can be shot in both JPG and RAW.

The company is especially proud of the night mode, built on the basis of HiSilicon artificial intelligence, which can reduce noise in photos and videos when shooting at night, that is, at a time when you want to shoot the lights of a big city from a bird’s eye view, flying around birds along the way. Birds, by the way, really attack, and a couple of times I had to maneuver. The camera has a 3x zoom, most likely, this is a digital zoom, not an optical one.

The company is proud of the AI-based night mode

From automatic programs, just like those of a competitor, panoramas, time-lapses are offered, you can publish streaming video on social networks. The declared range is up to 8 km, the remote control operates at 5.8 GHz. According to the manufacturer, the FIMI X8 Mini is capable of withstanding gusts of wind up to 22 miles per hour, which when translated into kilometers is 35 km / h, which is approximately 10 m / s. Of course, the company says that the engines are silent, but what is interesting is the presence of a flight mode in which the user can draw a route on the map in advance.

The X8 Mini drone measures 165x89x47mm when folded and 200x145x56mm when unfolded, and this is almost the same size as the DJI Mini 2, which is not surprising for the Chinese. It is not surprising that the name of the model contains the word “Mini”, and not some “Heaven Sword”, which would be more beautiful, but probably would not have led to an increase in sales. Although, who knows.

The X8 Mini weighs 258g with the standard battery and only 245g with the “professional” battery. The standard battery provides up to 30 minutes of flight, while the professional battery will allow you to enjoy the flight for 1 minute longer, namely 31 minutes. The X8 Mini has a maximum speed of 16 m / s. There is a return home, real-time GPS tracking, no-fly zone protection, high wind and low battery warnings. The lower chamber will help with a precise fit. Nothing is said about accurate flying around obstacles and dodging birds. 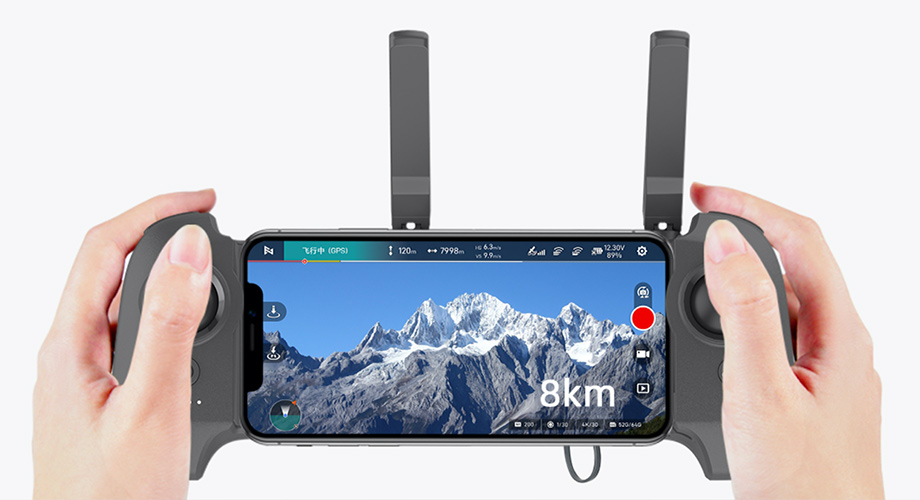 Very familiar antennas in this picture. Do they resemble anything?

The X8 Mini is expected starting April 18, 2021 with a starting price of $ 450. The price is good, but the tests will show whether the flight is normal.