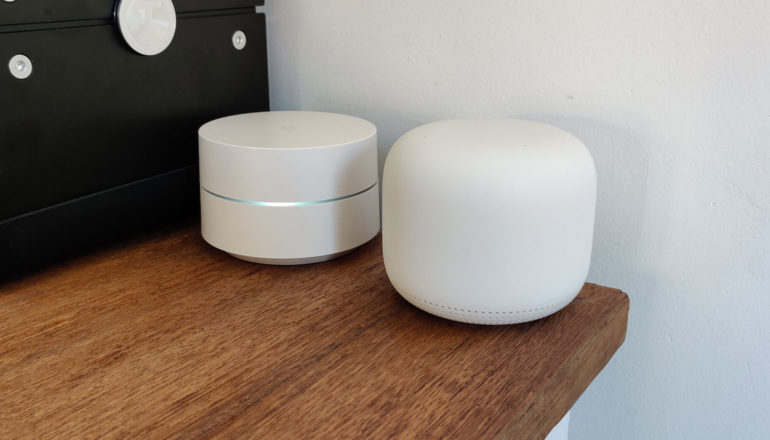 Last year, Google introduced the Google Nest Wifi. That’s a router and Google Assistant speaker in one. The device for your home network also has a built-in Nest Mini speaker, so you can do two things with it. It is good for your mesh network and you can use it to address the Google Assistant. This made the package a bit more expensive.

Google must have also noticed this, because now it appears, according to the latest rumors, that a cheaper WiFi router is forthcoming. The router will soon also fall under the Nest Wifi name, but will be priced much lower. There is talk of 99 dollars, which in the Netherlands will probably be 100 to 130 euros. The 9to5Google editors base this on findings in the Google Home app, where references to Breeze were found. Because Google has used project names such as Whirlwind, Gale and Vento for its routers in the past, it is now thought that Breeze also falls within the same category.

Other references to Breeze also mention a Wi-Fi router and not an access point. Moreover, retailers such as the American Walmart also had the product online for a short while, under the name Google Breeze Wireless Adapter. Therefore we also know how expensive the device can be.

Unfortunately nothing is known yet about the hardware of the product. 9to5Google speculates that the search engine giant may be using older Google Wifi hardware to keep the price down. 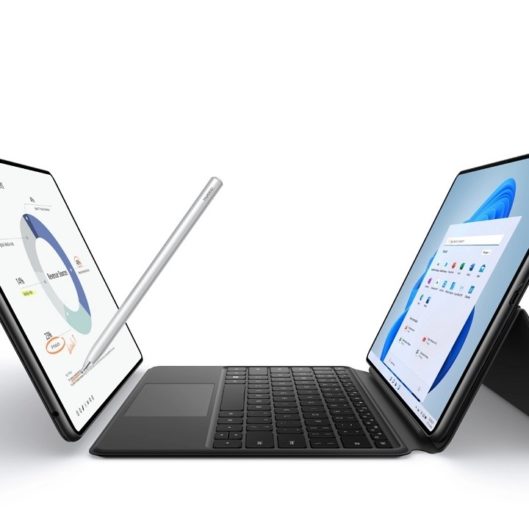 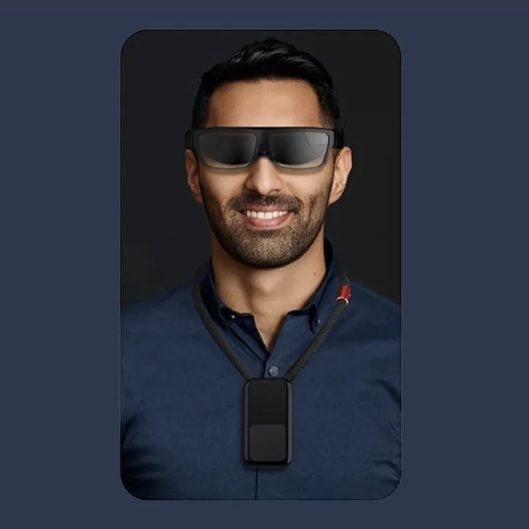