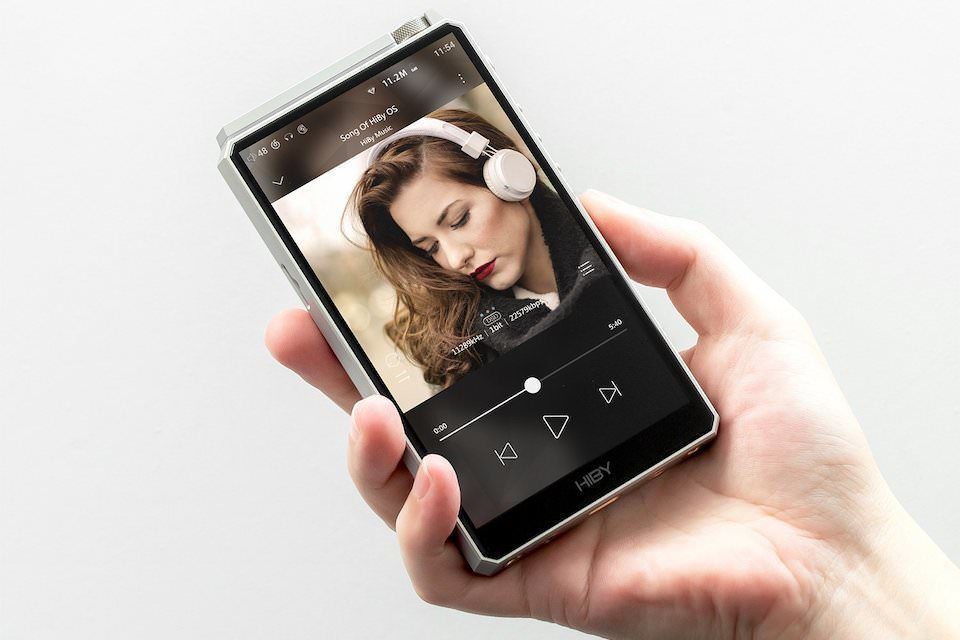 HiBy has announced the HiBy R6 portable player in a 2020 version. Just a day before, the younger HiBy model under the R5 designation also entered the market in a modernized Saber version. According to HiBy, the new R6 2020 will deliver “balanced yet inspiring sound quality in a vibrant visual manner.” The design of the silver or black aluminum body has also been redesigned – according to the manufacturer, with a predominance of bold, straight lines.

The player is built on the Snapdragon 660 processor chipset and runs the updated Android 9 HiBy OS. It is optimized for audio functions – while the installation of applications in the system is not limited. The five-inch screen with Full HD resolution is protected by Corning Gorilla Glass and is powered by an Adreno 512 GPU. The player is equipped with 4 GB of RAM and 64 GB of permanent memory, which can be supplemented with up to 2 TB (microSD).

As for the audio section, it has a dual DAC ES9038Q2M with separate crystal oscillators for frequencies of 45.1584 and 49.152 MHz. This configuration is said to be capable of resolving “frequency collision” and providing low jitter. The unit handles DSD512 and PCM up to 32 bit / 768 kHz.

In the analog part there are OPA 1612 opamps combined with Panasonic and Elna low impedance capacitors. The line stage and amplification stages operate from two independent isolated power supplies. The built-in battery lasts for 8.5 hours of work in a balanced connection.

The R6 2020 received four variants of balanced and unbalanced switching output connectors, which are capable of operating both as headphone outputs (the volume is controlled by the rotary Alps encoder) and as line outputs.

The player supports MQA 16x, can work via Bluetooth (both for reception and transmission), control via Wi-Fi or Bluetooth from a smartphone is also available (HiByMusic application). In addition, DLNA and AirPlay remote playback and music file transfer via Wi-Fi are supported.

The player is already available for pre-order in the US at a price of $ 800, and all HiBy R6 2020 paid before 2021 will be equipped with a leather case for free. Ready devices will appear in January.